Jake Gyllenhaal wanted to shoot The Guilty in five days 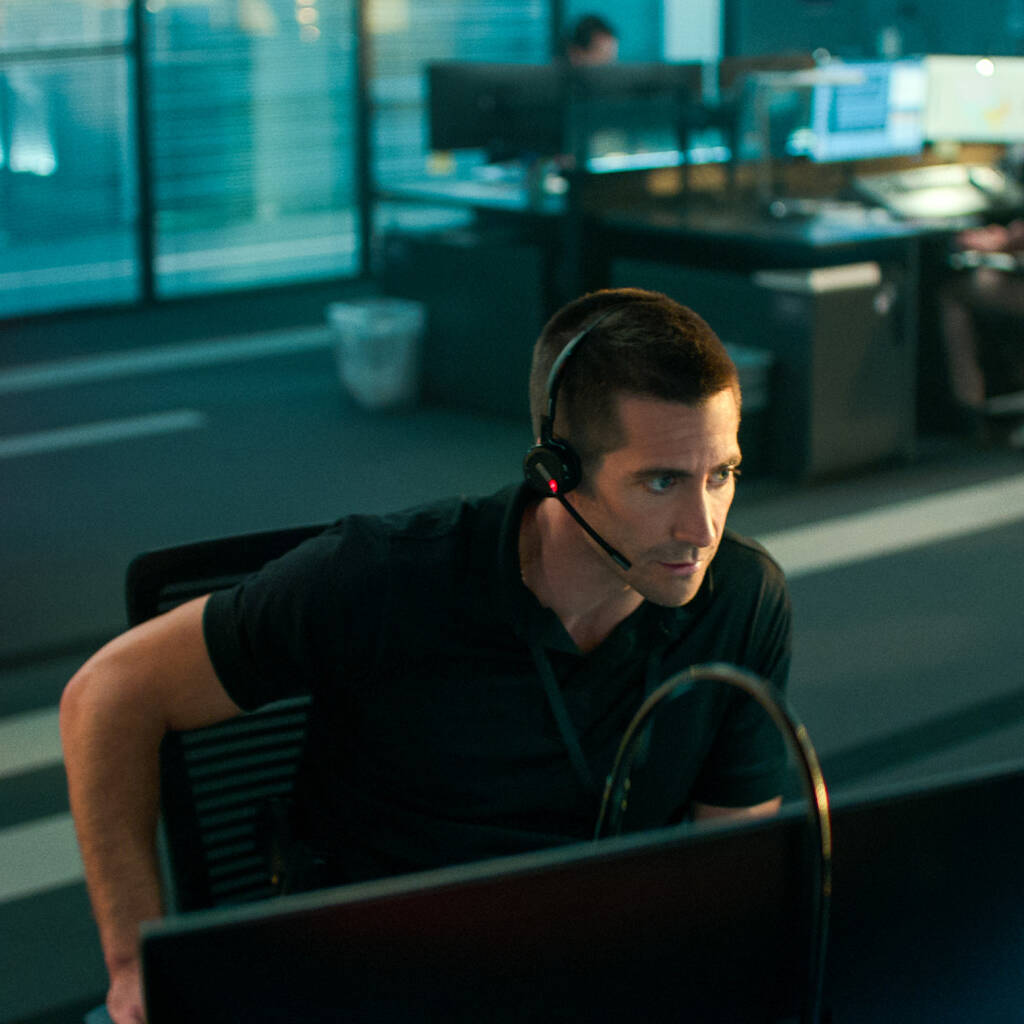 The Guilty is now streaming on Netflix.

Jake Gyllenhaal initially set himself the goal of shooting in The Guilty in five days.

In the new Netflix film, based on the 2018 Danish movie of the same name, the actor plays Joe Baylor – a troubled police detective who is demoted to emergency operator duty and scrambles to save a distressed caller. As many of the scenes take place with Gyllenhaal on the phone, he and director Antoine Fuqua were able to shoot the flick during the Covid-19 pandemic, with the pair originally wanting to complete filming within a week.

“When I first sent the script to Antoine, what I said was, ‘Let’s shoot this movie in five days.’ That really got us going excited, the idea that we could shoot the movie in a very short period of time, the pressure would be on, just like it’s on Joe Baylor’s character,” he said in a press promo. “And if there’s anything I know about Antoine, he loves that pressure, and we both thrive in that space.”

Eventually, Gyllenhaal and Fuqua recognised five days wasn’t enough time, and ended up wrapping the shoot within 11 days. And while The Guilty only had three on-screen cast members, the director admitted that he had to juggle many other unique challenges during production, especially in regards to capturing sound.

“There’s not a lot of cuts in between each call, so we had to almost do the entire script, in certain sections, as a play, with voices in his ear. It was challenging but it was amazing because of what happens naturally: it makes you lean in more because it was so difficult to hear. We use a lot of the dialogue from the first Zoom calls, ’cause the performances are just so raw, and, and a lot of Jake’s performance was so intense,” added Fuqua.

The Guilty is now streaming on Netflix.