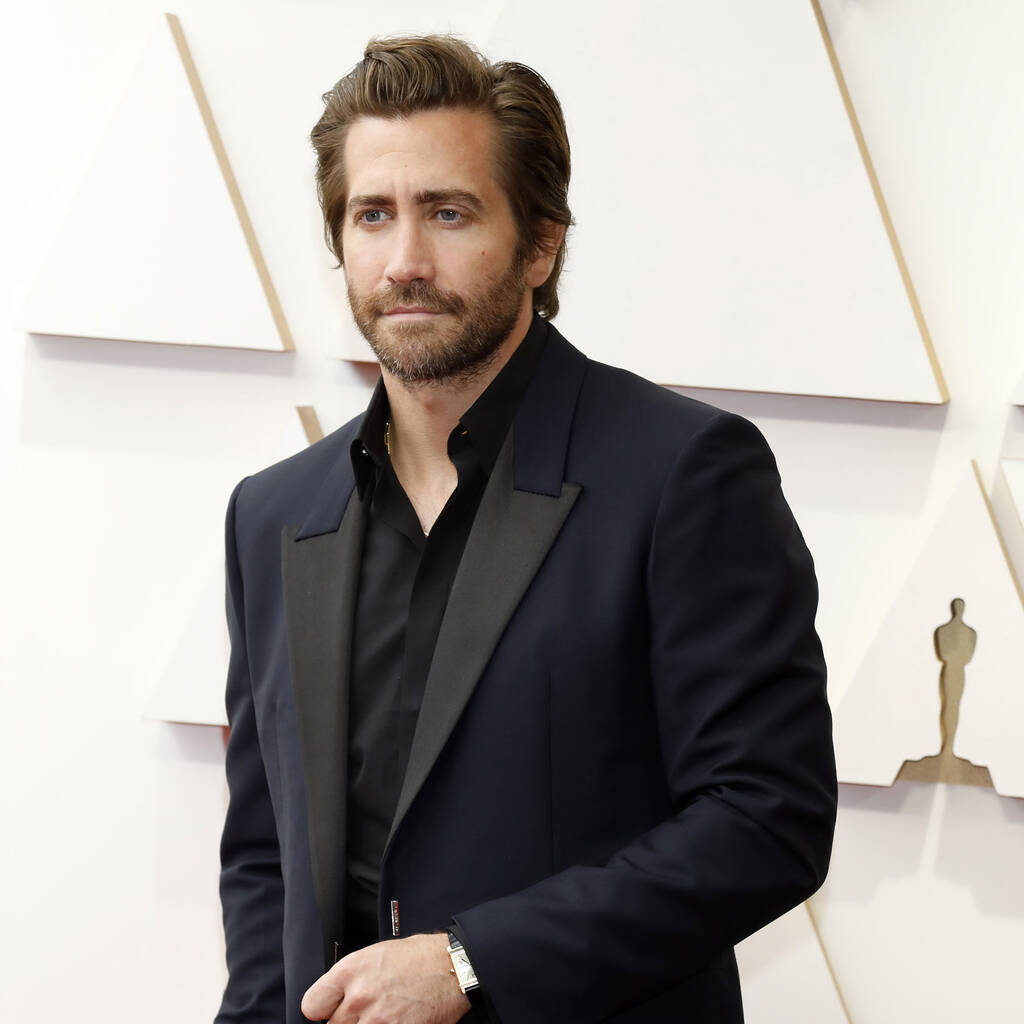 Jake Gyllenhaal has described Ambulance director Michael Bay as an “auteur in his genre”.

The actor plays Danny Sharp in the new thriller, which follows two siblings turned bank robbers who hijack an ambulance and take a paramedic and her patient hostage.

Reflecting on what it was like to work with Bay, Gyllenhaal insisted the Transformers director is the master of action films.

“To me, that was the most fascinating part of this whole process. Watching someone, who I would consider an auteur in his genre, was incredible. The agility that he has, to be able to know the movie in his mind, to see the end result of it, that’s what I enjoyed the most,” he said in an interview for HeyUGuys. “As chaotic as it can be on a Michael Bay set, it always has this strange order. He’s a real leader in that sense. I felt comforted, even in the chaos.”

“He has a plan, he works by inspiration, but what’s impressive is (when) he is inspired by something he immediately knows where it is going to plug in. It’s interesting to see how his mind works,” he added.