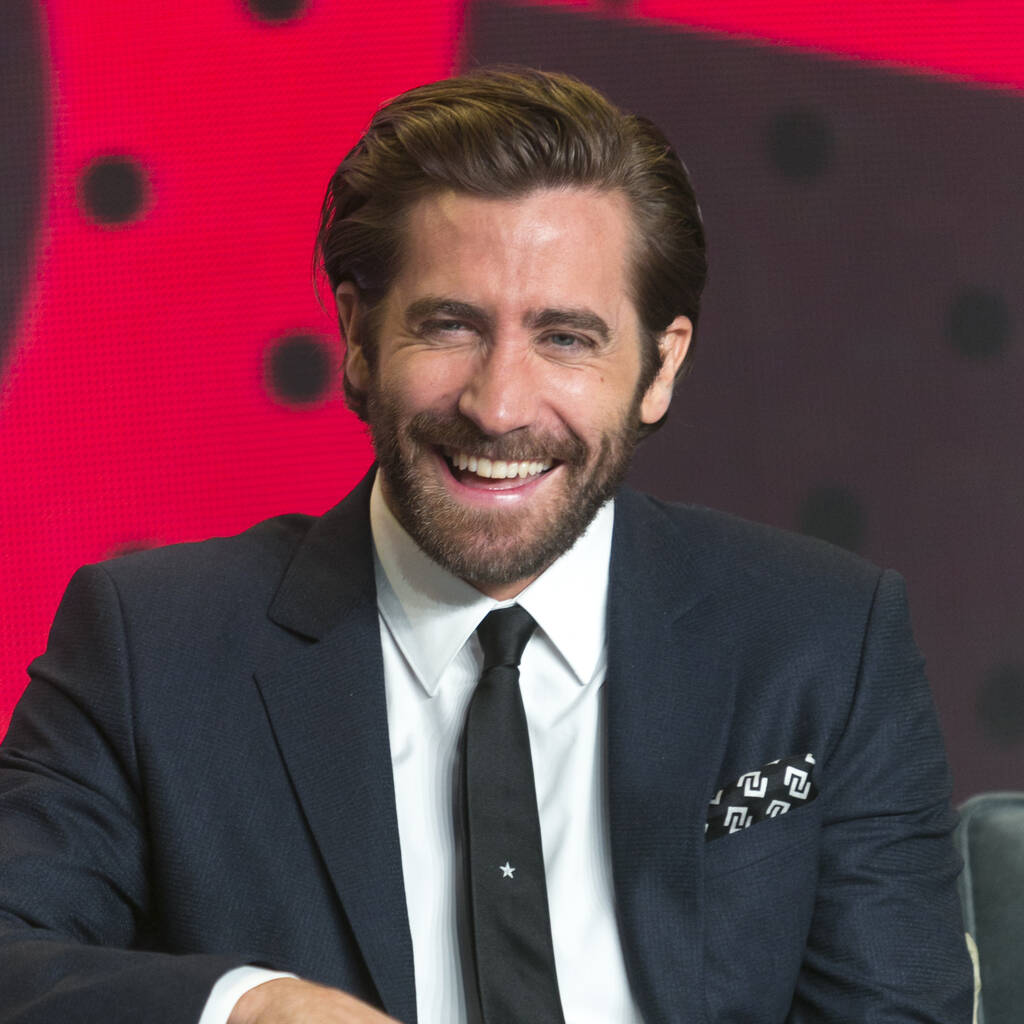 Jake Gyllenhaal has signed up to lead a movie adaptation of the comic book Prophet.

The Spider-Man: Far From Home actor is teaming up with Extraction filmmaker and former stunt coordinator Sam Hargrave for the movie, which is based on the period comic book by Rob Liefeld, who is best known for creating Deadpool.

According to The Hollywood Reporter, Gyllenhaal will star as John Prophet, who volunteers for German scientific experiments near the end of World War II and ends up with superhuman strength. After a bombing buries him alive and traps him underground for 20 years, he reawakens in 1965. The world has moved on, his daughter resents him, and KGB agents are after him to create super-soldiers from his blood.

Marc Guggenheim, who has worked on superhero TV shows such as Arrow and Supergirl, is writing the script. The film is being produced by Jeff Robinov and John Graham for Studio 8, Liefeld, Prime Universe Films’ Adrian Askarieh, and Brooklyn Weaver.

“It’s been a goal of ours to work with Jake and Sam for quite some time, so we’re very excited to finally be collaborating with them on this unique, action-packed genre film,” Robinov said in a statement. “I’m looking forward to seeing what they envision for bringing this story to life – a story we’re sure will stand out in the comic book world as a powerful, emotionally charged and visually distinctive film.”

Before shooting Prophet, Hargrave will be directing the sequel to Extraction, starring Chris Hemsworth. Gyllenhaal, who has a bunch of projects lined up to film, can currently be seen in Antoine Fuqua’s single location thriller The Guilty and recently wrapped production on Michael Bay’s crime movie Ambulance.