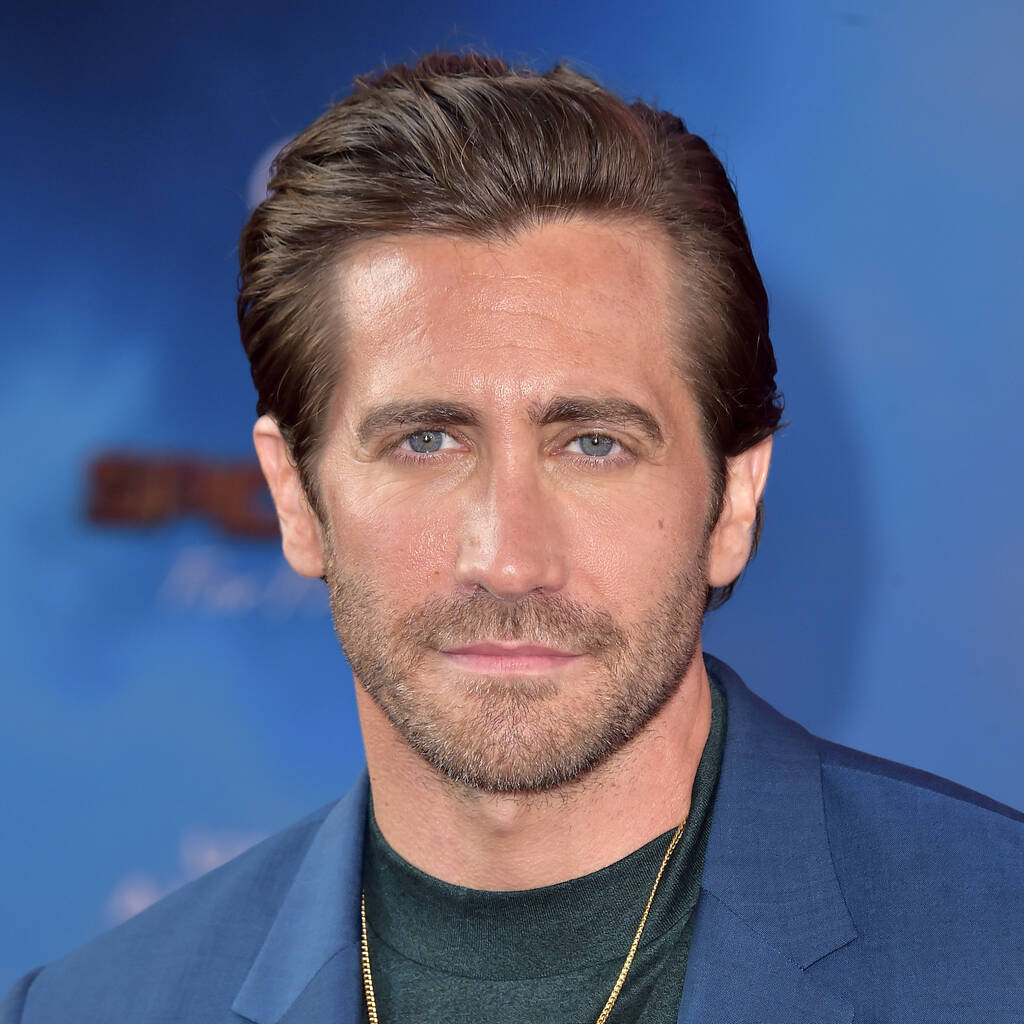 Jake Gyllenhaal felt an “overwhelming sense of open-heartedness and gratitude” from the gay community about his role.

In the 2005 romantic drama, Gyllenhaal and Heath Ledger played two shepherds who develop a sexual and emotional relationship. In a recent interview with The Sunday Times, the 40-year-old actor was asked whether or not he would take on that role now, given the conversations around casting gay actors as gay characters.

“Aaahh. I don’t know. Maybe?” he began. “Part of the medicine of storytelling is that we were two straight guys playing these parts. There was a stigma about playing a part like that, you know, why would you do that? And I think it was very important to both of us to break that stigma.”

Gyllenhaal then mused about how people with “different experiences should be playing more roles” and that “it shouldn’t be limited to a small group of people,” a stance with which he agrees. However, the actor clarified that he was proud of the work they did on the film, despite both of the lead actors being straight.

“I was very proud to be in that space, and to be given that opportunity. And the reaction from the majority of the gay community when the movie came out,” he continued. “I got this sort of – we both did, everyone in the movie – we got this overwhelming sense of open-heartedness and gratitude.”

When asked about the opinions of other actors in regards to cancel culture, he revealed he doesn’t speak to many other actors but believes there needs to be more nuance.

“I think we’re living in a time where nuance is not as appreciated, and it probably becomes inflamed by the fact that we’re not in person, not face to face, where so much more is understood,” Gyllenhaal explained. “But I definitely stand behind all the movements that have happened, you know, I think we are in a massive transition.”