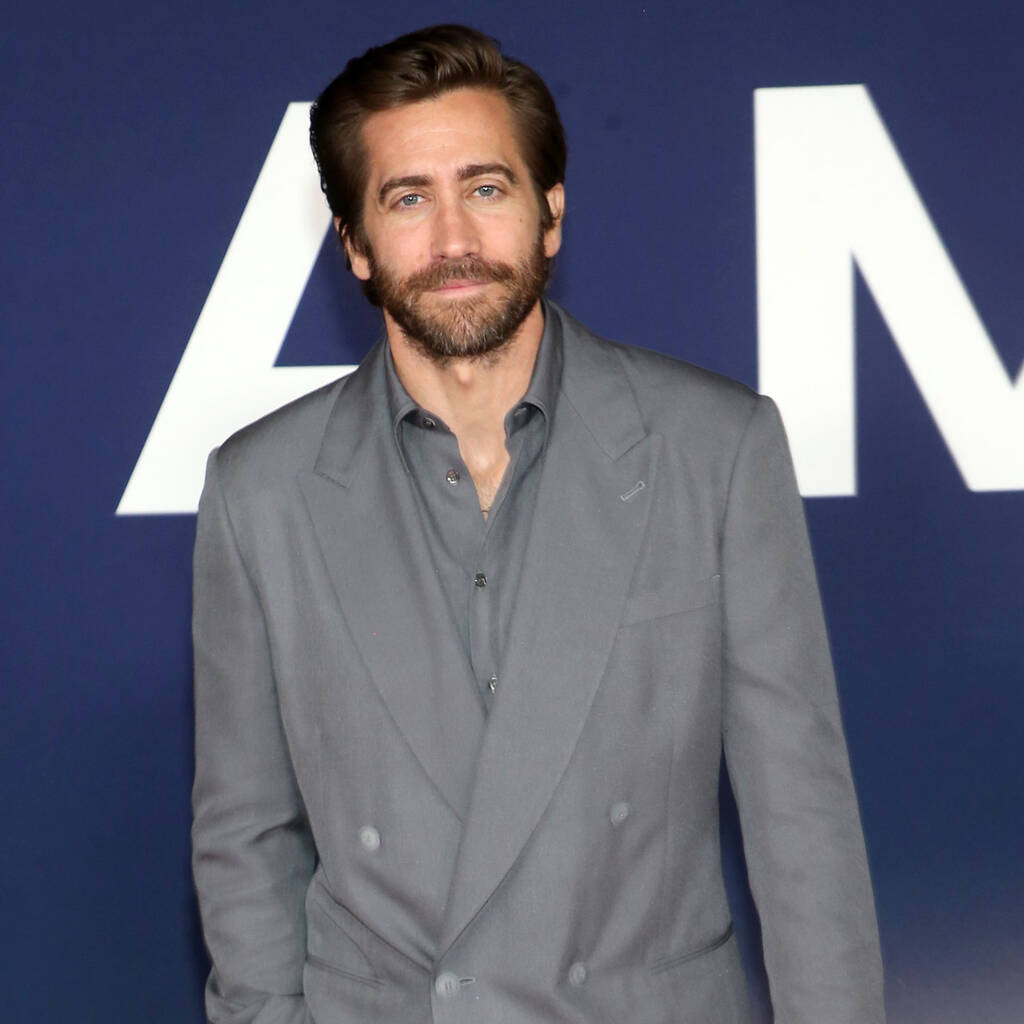 Production is scheduled to get underway in the Dominican Republic later this month.

Jake Gyllenhaal is officially set to lead the cast of Doug Liman’s remake of Road House.

Prime Video executives announced on Tuesday that the Oscar-nominated actor will star in The Bourne Identity filmmaker’s reimagining of the 1989 movie starring Patrick Swayze.

In the remake, Gyllenhaal will portray a former UFC fighter who takes a job as a bouncer in a Florida Keys roadhouse, but “soon discovers that not everything is what it seems in this tropical paradise”.

He will be joined by a supporting cast which includes Billy Magnussen, Daniela Melchior, and Lukas Gage.

“I’m thrilled to put my own spin on the beloved Road House legacy. And I can’t wait to show audiences what Jake and I are going to do with this iconic role,” Liman said in a statement.

The Edge of Tomorrow filmmaker is directing from a script by Anthony Bagarozzi and Charles Mondry. Joel Silver, who produced the original film, is producing the remake for his company Silver Pictures.

“Road House is a homerun for us. Not only is it a nod to fans of the original, but it is also a big, fun, broad audience movie,” added Amazon Studios head Jennifer Salke. “We are thrilled to collaborate with Joel, Doug, and this great cast led by Jake Gyllenhaal, and for them to come together to reimagine the classic MGM film as an action-packed adventure for our global audience.”

Production is scheduled to get underway in the Dominican Republic later this month.