Jake Gyllenhaal: ‘Interest in The Guilty spiked during Covid-19 pandemic’ 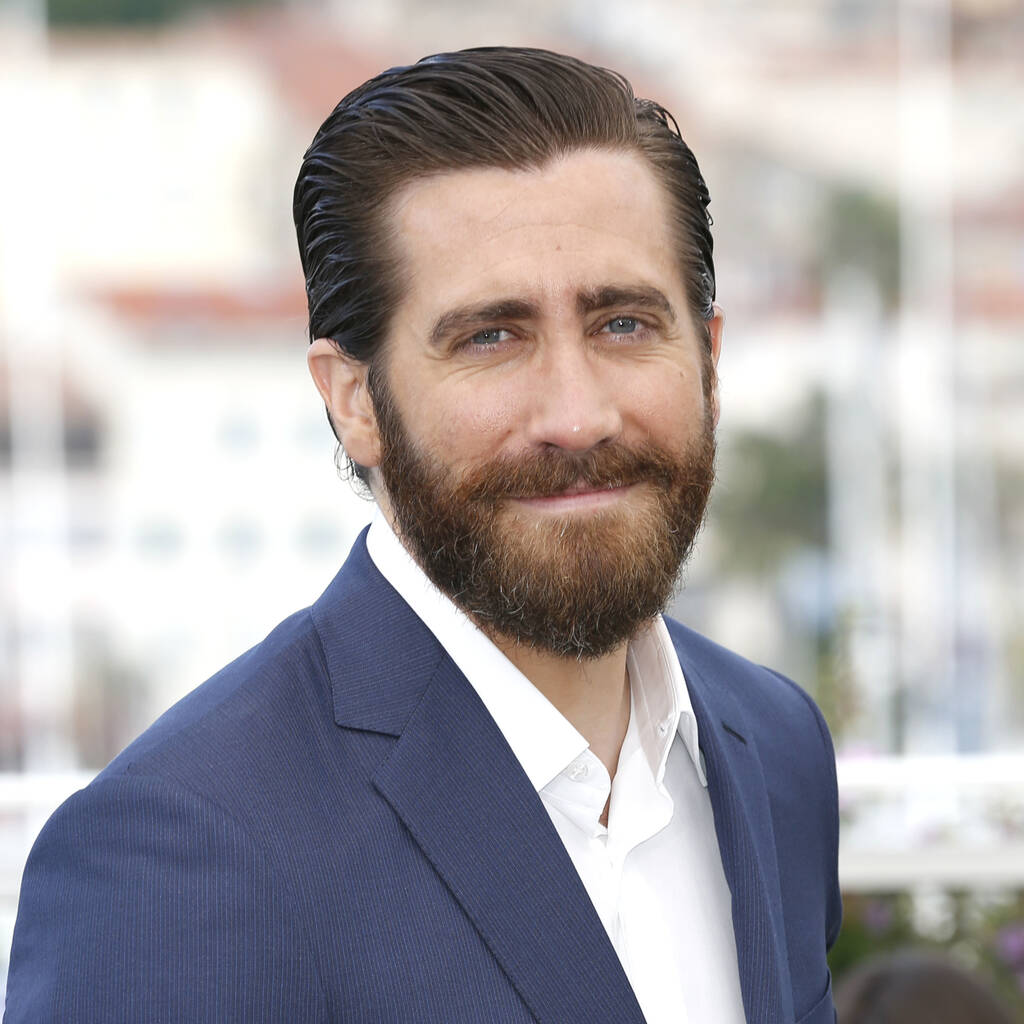 Jake Gyllenhaal was approached by many filmmakers about The Guilty as the film’s single location and character premise made it ideal for a shoot amid the Covid-19 pandemic.

The actor and his production partner Riva Marker bought the English-language remake rights to Gustav Moller’s 2018 Danish film, about an emergency services dispatch operator who answers a kidnapping call, and had hired Nic Pizzolatto to adapt the script when the Covid-19 pandemic emerged and halted film and TV productions around the world from March until July 2020.

Amid the lockdown, many filmmakers were looking for projects that were logistically easy to make and they seemed interested in Gyllenhaal’s movie.

“We were approached by so many filmmakers because it was the only script that was contained,” he told IndieWire. “The interest was kind of insane, the fever pitch of interest surprised me: ‘Oh, my God, we’re gonna make this movie and all these people want to do it.'”

He approached his Southpaw director Antoine Fuqua and used his insights into the filmmaker to make The Guilty a project he couldn’t refuse.

“I knew that if I presented him with something that was intriguing in terms of process, it would be an added cherry. I know he loves a challenge,” he explained. “There are fun technical things that he could do, different than all these big movies he’d been shooting. I got him at the right place as a filmmaker.”

Once Fuqua signed on, the package become involved in a bidding war, with Netflix bosses finally winning the rights. The duo originally planned to shoot it in five days, but it ended up being 11 days in October 2020 after a month’s worth of prep.

The Guilty is streaming on Netflix now.