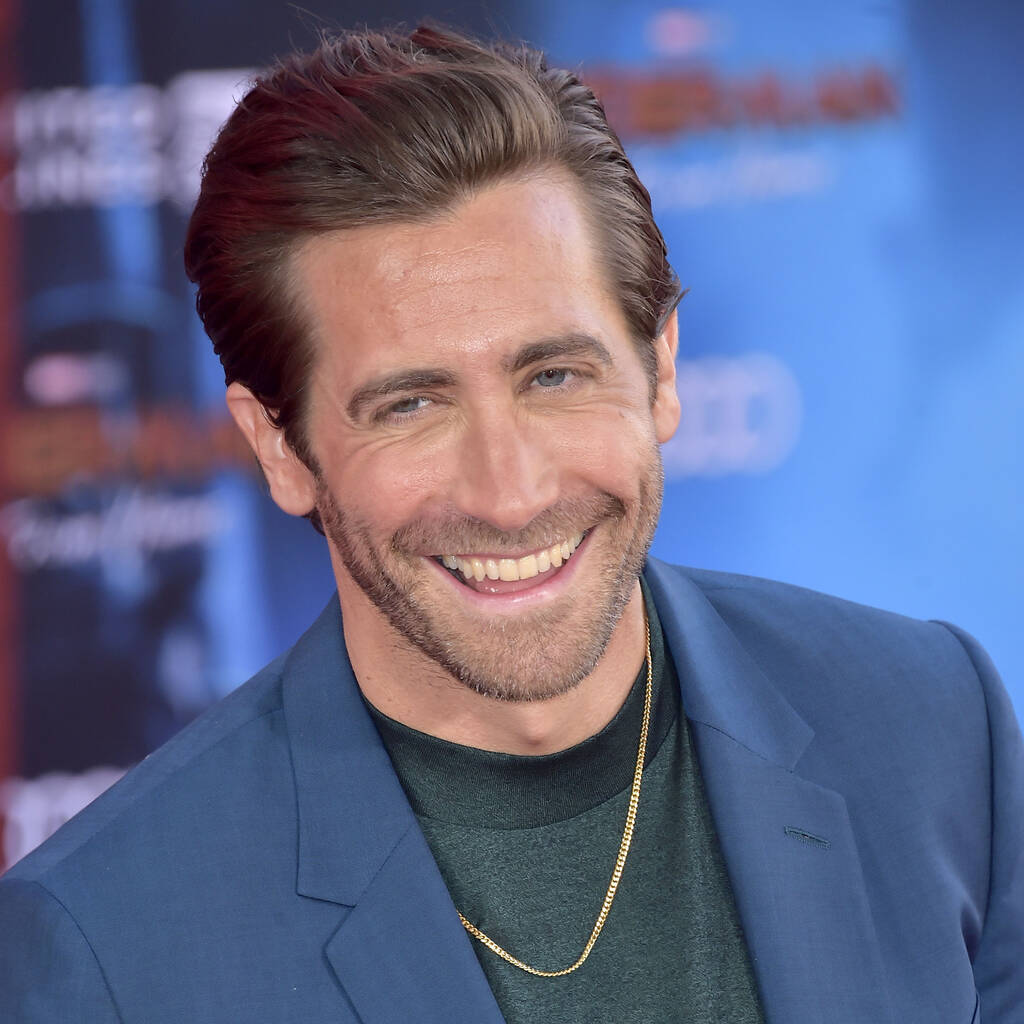 Jake Gyllenhaal has revealed he and Jennifer Aniston used “the pillow technique” while filming their sex scenes in The Good Girl.

Speaking on The Howard Stern Show about his new project The Guilty, the Donnie Darko actor, who has admitted to having a crush on the Friends star in the past, responded to whether it was “torture” to appear in sex scenes with Aniston in the 2002 comedy-drama.

The actor described his experience of filming love scenes as “awkward” and not arousing due to the number of people involved in the process.

“It’s oddly mechanical,” he continued. “And also it’s a dance, you’re choreographing for a camera. You can get in it but it’s like a fight scene, you have to choreograph those things.”

The Nightcrawler star then went on to reveal that they used a pillow as a buffer between their bodies during the intimate scenes.

“The pillow technique was used. That was just preemptive and used generally always when actually in a horizontal place in that movie,” he stated. “I think that was actually a Jennifer suggestion, she was very kind to suggest it before we began… She was like, ‘I’m putting a pillow here.'”