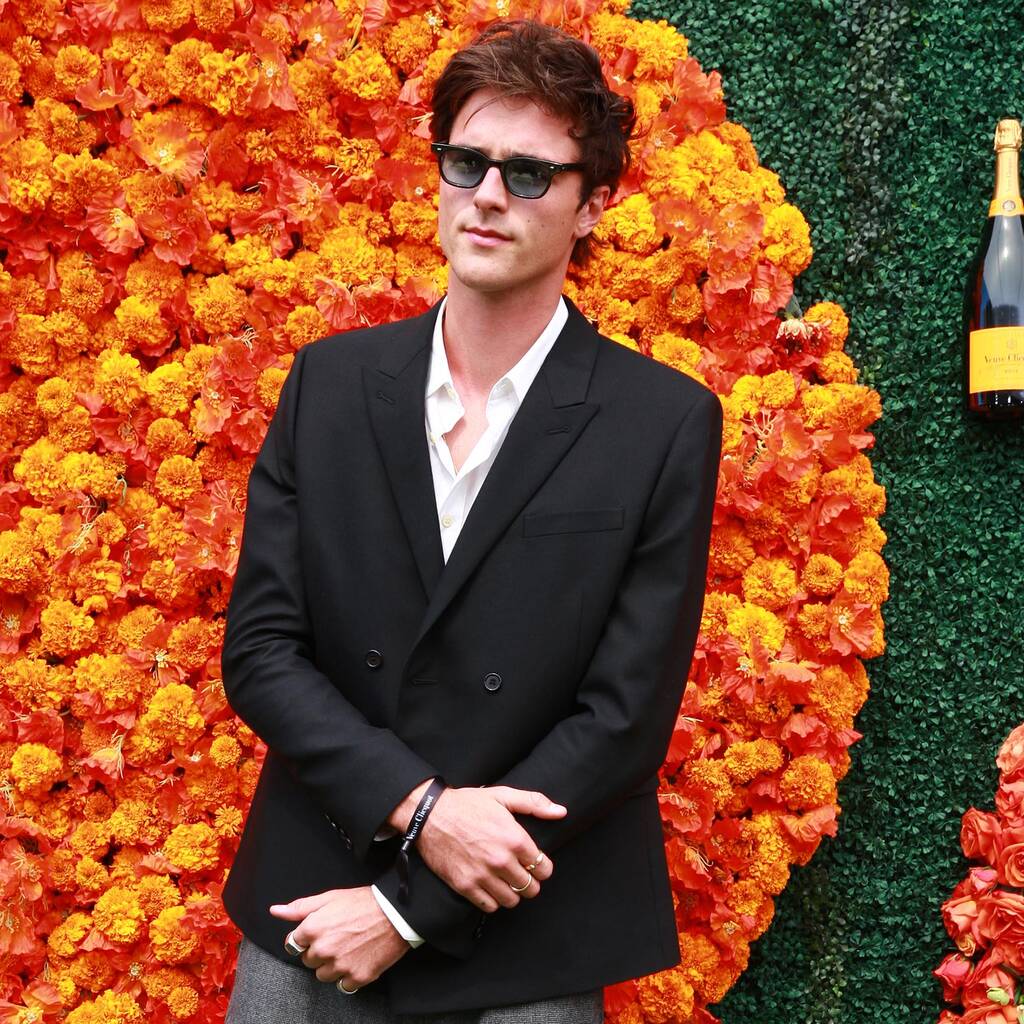 Sofia Coppola has tapped the two rising stars to headline a feature based on Priscilla Presley’s 1985 biography titled Elvis and Me.

Jacob Elordi and Cailee Spaeny are to star as Elvis and Priscilla Presley in a new film.

According to editors at Deadline, Sofia Coppola has tapped the two rising stars to headline a feature based on Priscilla’s 1985 biography titled Elvis and Me.

In the book, Priscilla delves into her marriage to the King of Rock and Roll, as well as the difficulties that led to their divorce in 1973.

While Cailee has not yet commented on the casting news, Jacob seemingly confirmed his involvement on Monday by sharing a black-and-white photo of Elvis walking in the snow during his stint in the U.S. Army in the late 1950s.

In addition to directing, Sofia also adapted the script.

No further details, including a potential release date, have been announced.

Elvis and Me was previously made into a TV movie in 1988.

Most recently, Sofia helmed the 2020 film On the Rocks and is in the pre-production phase on The Custom of the Country.

The project follows the release of Baz Luhrmann’s Elvis in May, which starred Austin Butler as Elvis and Olivia DeJonge in the role of Priscilla.