Jackie Chan reveals Rush Hour 4 is in the works 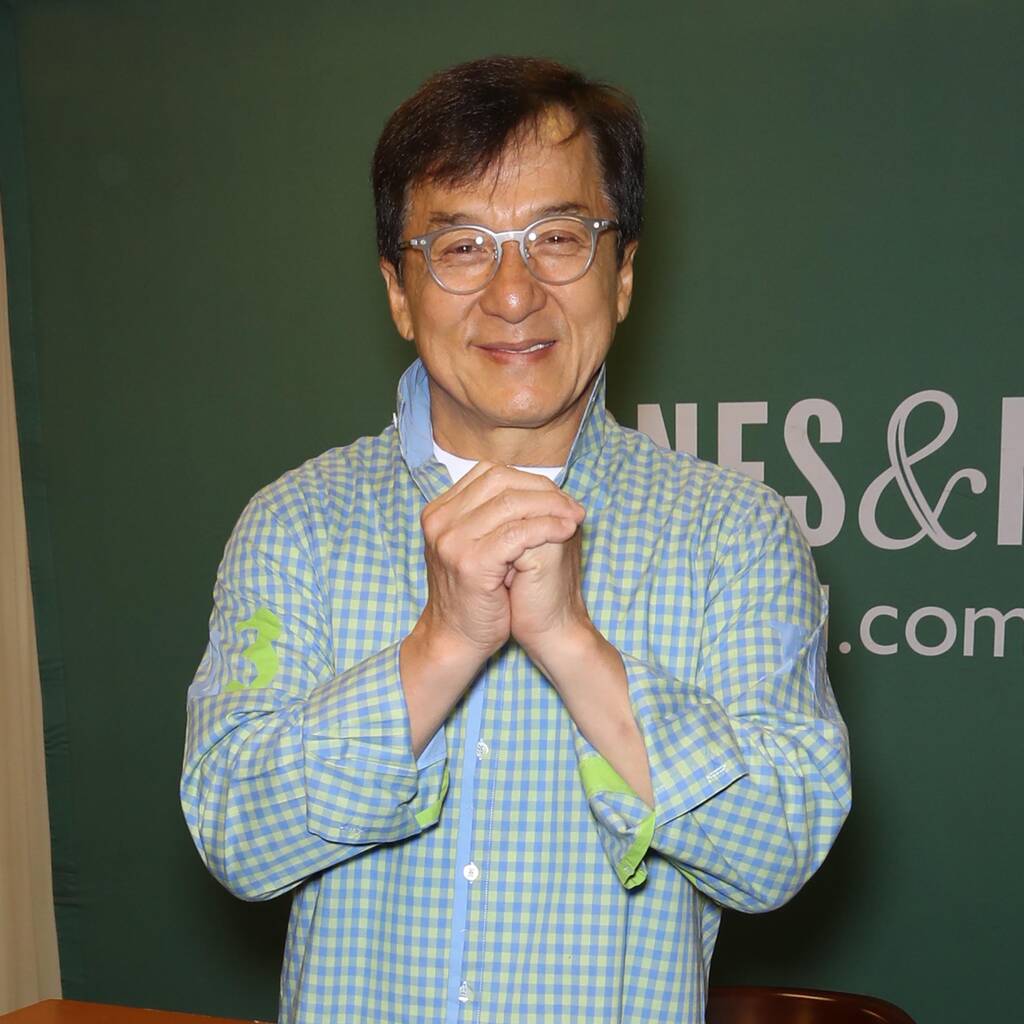 Rush Hour star Jackie Chan revealed that a fourth instalment of the franchise is in the works.

Jackie Chan has revealed that a fourth Rush Hour movie is in the works.

While speaking at the Red Sea Film Festival in Saudi Arabia on Thursday, the Rush Hour star told fans that he is in talks to make a fourth film in the franchise.

The actor noted that he was meeting with the director that evening to discuss the script, though he didn’t name them. The previous three movies were directed by Brett Ratner.

According to the publication, the action man also revealed that former boxer Mike Tyson will appear in the movie.

Rumours of a fourth Rush Hour film have been circulating for years, but Chan’s announcement is the first official confirmation it will return.

Elsewhere in the talk, Chan recalled planning to quit Hollywood before he received news of the first Rush Hour’s performance at the box office. After the film’s release, Chan got a call from his manager, saying, “Dude, we’re a huge success. We’re 70 million in the first weekend.”

He explained, “For me, I don’t have a count of what 70 million is. I don’t know the box office. I just know it’s certainly a success. And then they made part 2 and part 3.”

Ratner has not made a film since he was accused of sexual assault by multiple women in late 2017. Warner Bros. officials, the studio behind the Rush Hour franchise, cut ties with Ratner and his RatPac production company following the scandal.