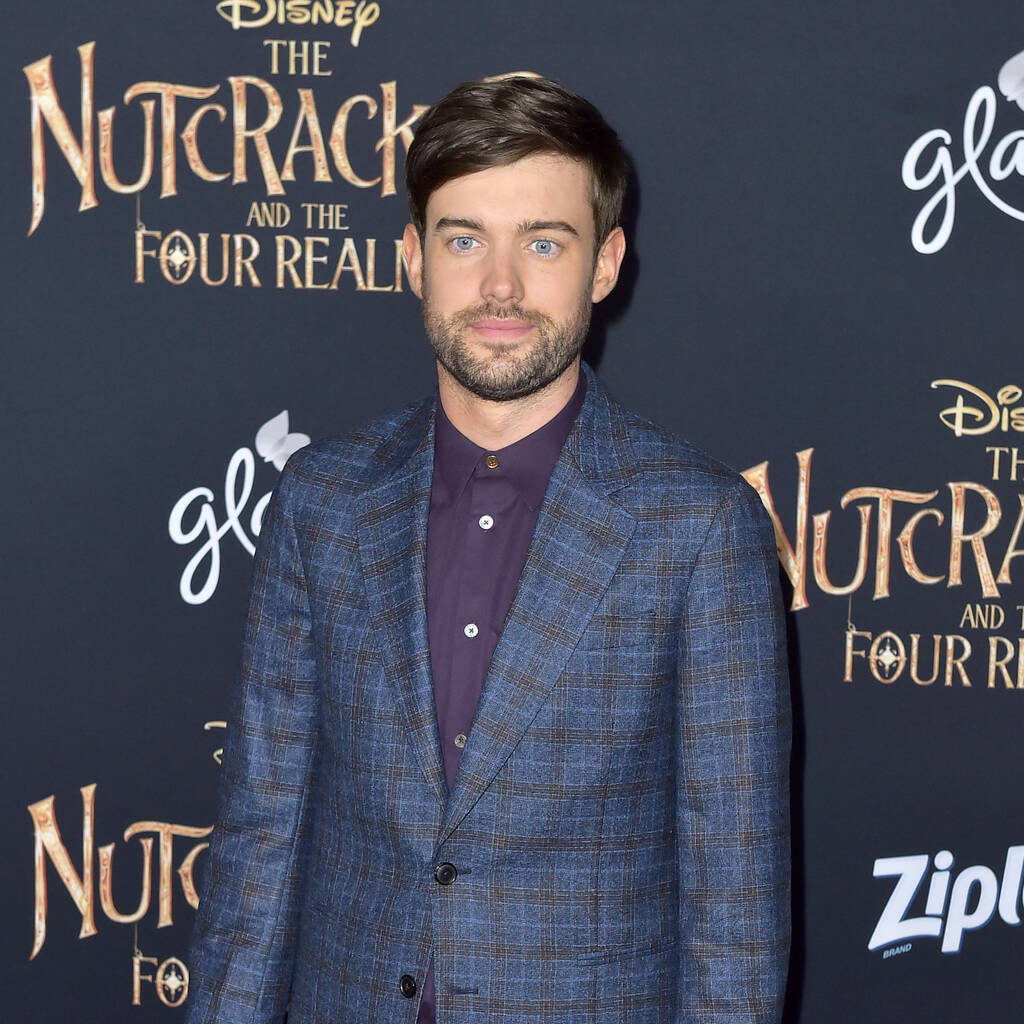 The 33-year-old plays a gay man in the movie inspired by a Disneyland ride.

Jack Whitehall is “proud” of his gay character’s coming out scene in Disney’s Jungle Cruise.

The movie, inspired by the Disneyland ride of the same name, follows Emily Blunt’s scientist Lily and her squeamish brother MacGregor, played by Whitehall, as they go on a perilous quest down the Amazon River with Dwayne Johnson’s skipper Frank.

While MacGregor does not use the word “gay” itself, in one scene, he tells Frank that he broke off engagements with women because his “interests happily lay elsewhere” and that he was shunned by family and friends – except his sister – because of who he “loved”.

At the film’s Disneyland premiere, 33-year-old Whitehall expressed his pride in playing Disney’s first-ever openly gay character and how his sexuality is referenced in MacGregor’s pivotal scene.

“I think it was a really well-written scene, and one that we certainly thought about and talked about,” he told Variety. “I hope that it’s a scene that audiences enjoy… I certainly felt at the time that I was proud of the work that we’d done.”

Elsewhere in the chat, Whitehall revealed he did not know MacGregor was gay when he auditioned for the part.

“When I first read the script, there was only like a couple of sides (pages),” he admitted. “So yeah, there wasn’t any indication of that. It was quite a long casting process.”

And he shared that his mother, actor Hilary Gish, helped him prepare for his self-tape audition by voicing Johnson, aka The Rock.

“My mother played The Rock,” Whitehall revealed. “It was amazing. She did The Rock’s voice and everything.”

Jungle Cruise is released in cinemas and on Disney+ with Premier Access from 30 July.