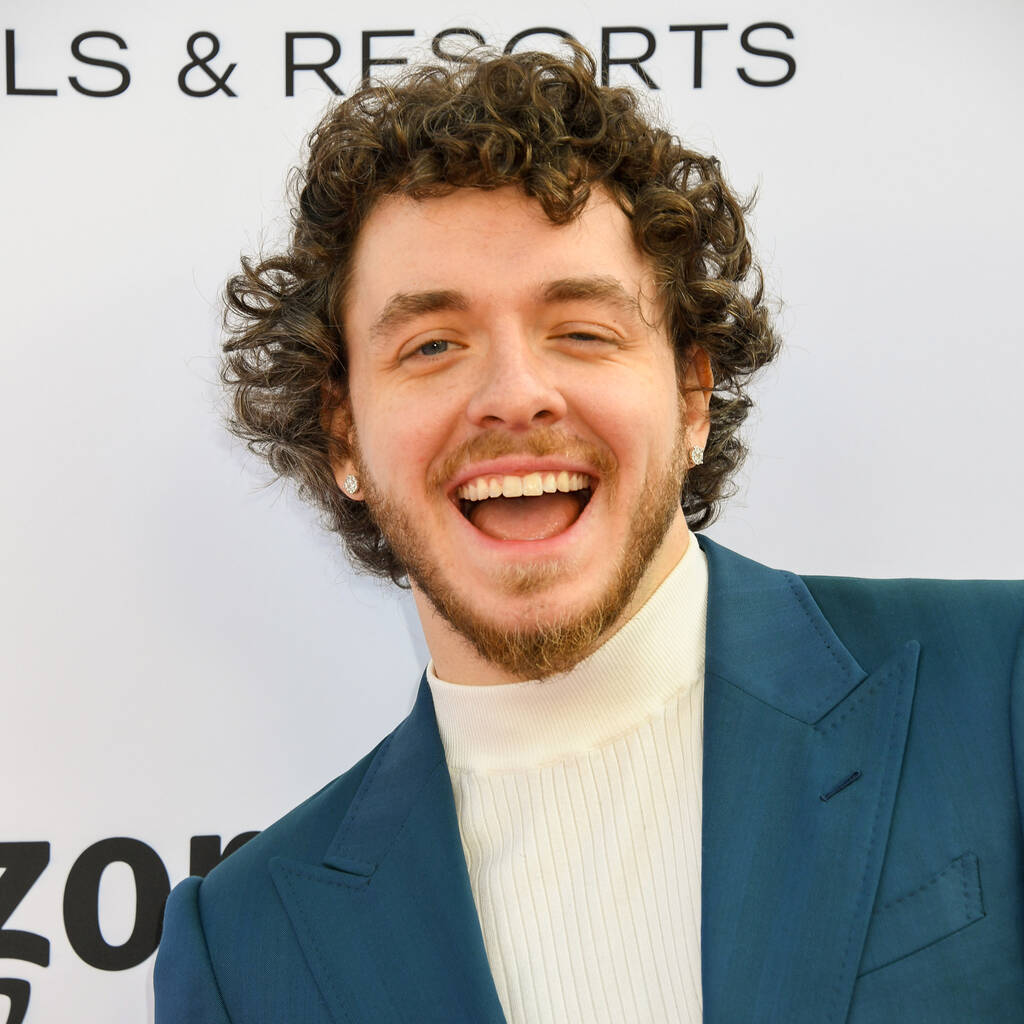 Jack Harlow scored the role off his first-ever audition.

Rapper Jack Harlow has landed the lead role in the reboot of White Men Can’t Jump.

The Whats Poppin hitmaker reportedly scooped the co-lead role by winning over the producers in his first-ever screen audition, according to Deadline. He will make his acting debut in the role that helped launch Woody Harrelson’s movie career.

In the original 1992 sports comedy, Harrelson and Wesley Snipes played a pair of basketball players who decide to work together to hustle money playing on the streets. Producers are reportedly still looking for their new Snipes.

The rapper has already demonstrated that he has the basketball skills needed for the role. He recently played during the NBA All-Star Weekend’s Celebrity Game in Cleveland, Ohio in February.

The White Men Can’t Jump reboot will be helmed by music video director Calmatic, real name Charles Kidd II. Calmatic recently made his feature directorial debut with the remake of the 1990 comedy House Party, which is due to be released in July.

He will be directing from a script by Black-ish creator Kenya Barris and Doug Hall, who are also producing the project.

According to the publication, 20th Century Studios executives have fast-tracked the movie and hope to get it into production as soon as possible.