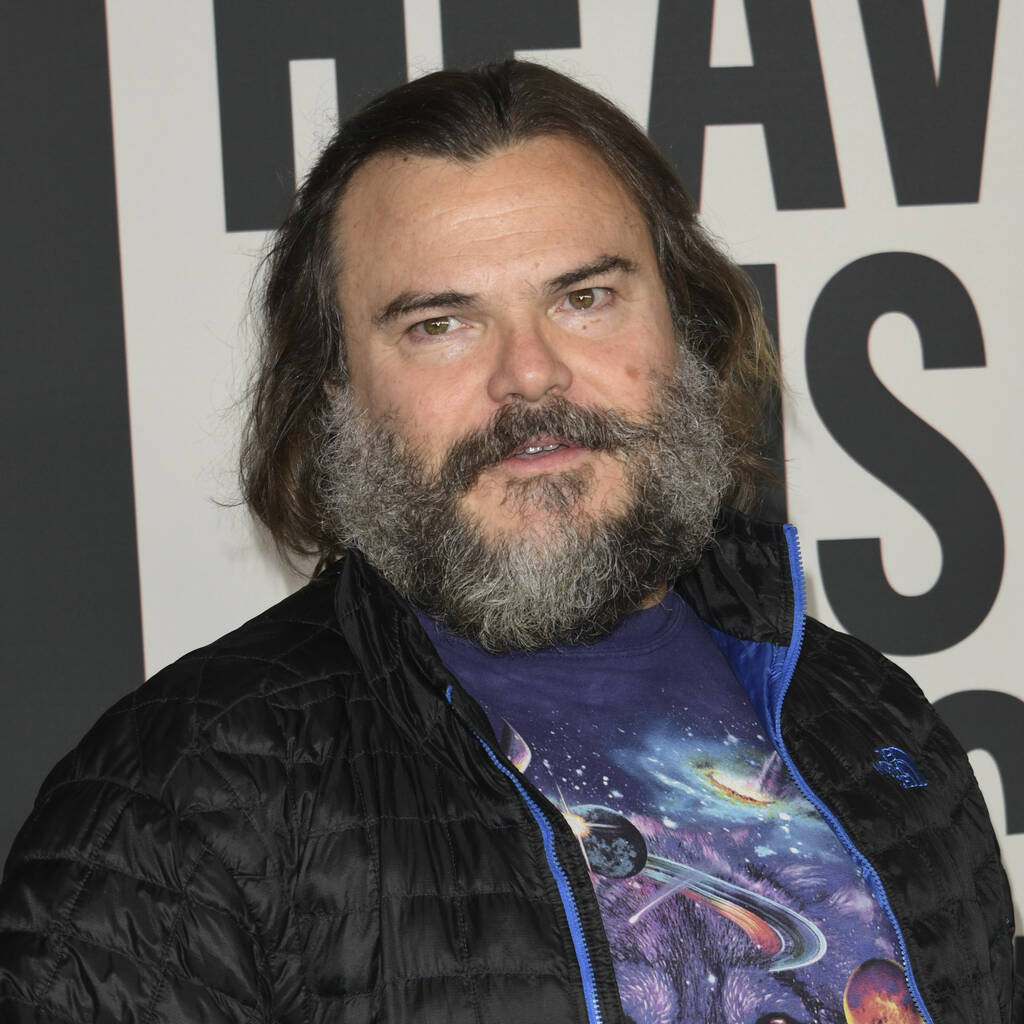 Jack Black is “heartbroken” over the death of his School of Rock co-star Kevin Clark.

The 32-year-old was riding home on a bicycle through the Avondale neighbourhood of Chicago in the early hours of Wednesday morning when he was hit by a woman in a Hyundai Sonata.

Emergency services were called to the scene and Clark was taken to a nearby hospital, but he was subsequently pronounced dead, according to the Cook County Medical Examiner.

Police officials tell the Chicago Sun-Times that the 20-year-old female driver was not arrested, but was issued with citations.

Clark is best known for starring alongside Black in the 2003 movie in which he played the school band’s mouthy drummer Freddy Jones, who was nicknamed Spazzy McGee.

Paying tribute to his former castmate on Instagram, Black shared a still of himself and Clark in the movie alongside a more recent snap of them reunited backstage at a concert.

In the accompanying caption, he wrote, “Devastating news. Kevin is gone. Way too soon. Beautiful soul. So many great memories. Heartbroken. Sending love to his family and the whole School of Rock community.”

Clark previously claimed he only landed the role because he really knew how to play the drums. He went on to become a professional musician and School of Rock remained his only acting credit.