Jack Black and Ice Cube to team up for new comedy 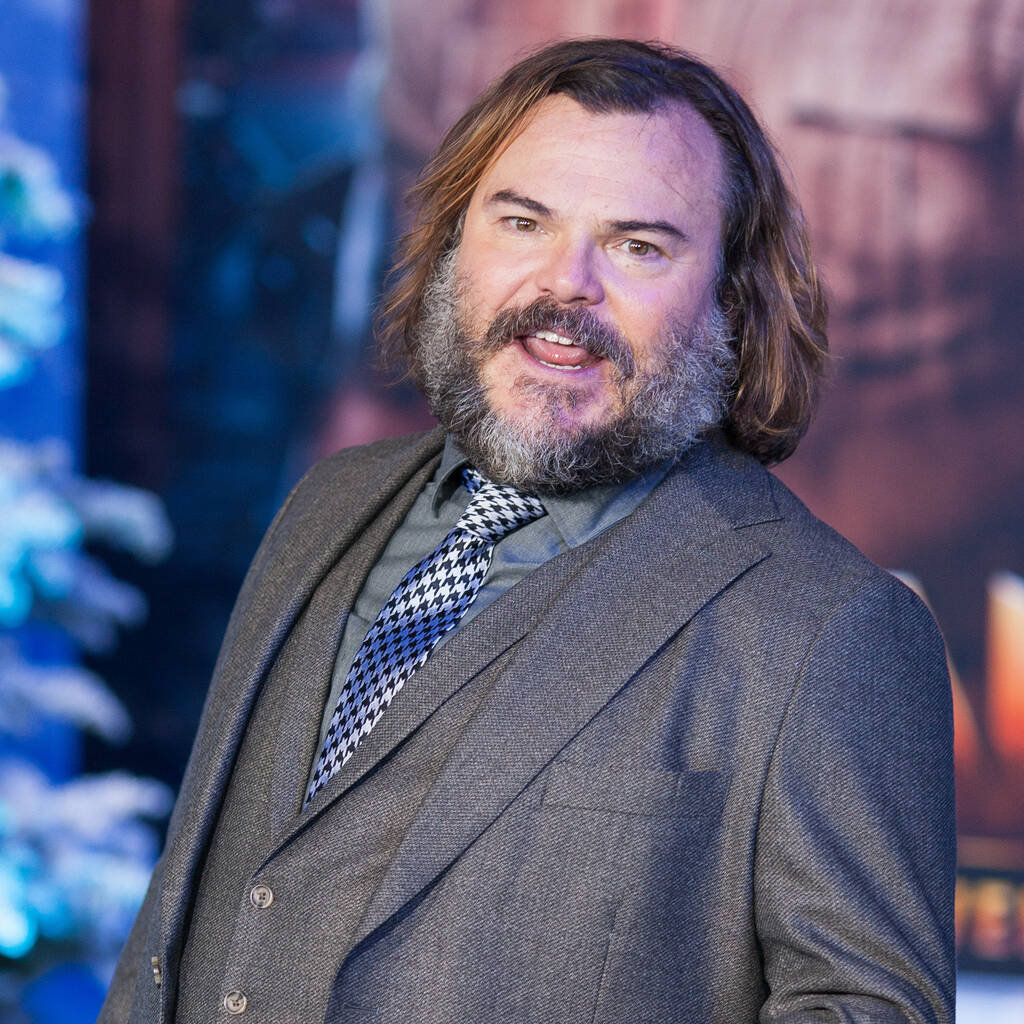 Jack Black and Ice Cube are to become a comedy duo in a new movie.

Jack Black and Ice Cube are set to team up in a new comedy titled Oh Hell No.

The Jumanji: The Next Level star is in talks to play Sherman in Oh Hell No, according to The Hollywood Reporter, while rapper/actor Cube has landed the role of Will.

The plot follows the relationship between the middle-aged pair after Sherman falls in love with Will’s mother, much to Will’s disapproval.

Sharing a screengrab of the news on Instagram, the filmmaker wrote, “Ok I have a big announcement to make 🙂 About to embark on a crazy journey with @jackblack and @icecube !!!!! Thanks @sonypictures let’s do thisssssss (sic).”

Matt Tolmach, who worked with Black on his Jumanji films, will produce through Matt Tolmach Productions alongside Black and Roz Music. Brittany Morrissey is overseeing the project for the film’s studio Sony Pictures.

Cube, real name O’Shea Jackson, is sticking to comedy after his previous role in The High Note, while Black will be looking to build on his success in the Jumanji films.

Sakurai, meanwhile, is following up his Netflix hit, Bad Trip, which starred Eric Andre, Lil Rel Howery, and Tiffany Haddish and was released on the streamer in March.