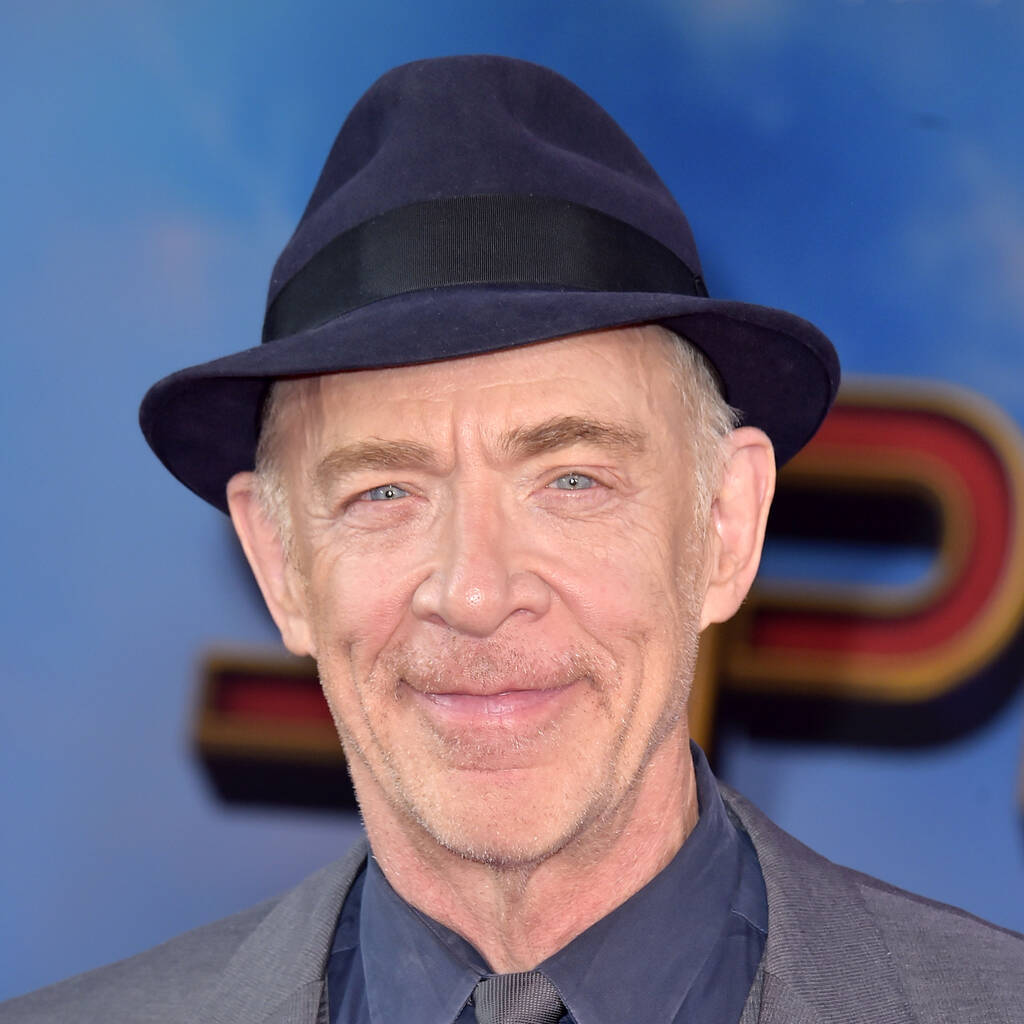 J.K. Simmons is in talks to reprise his role as Commissioner James Gordon in the upcoming Batgirl movie.

The Whiplash actor made his debut as the Gotham City police commissioner and Batman’s ally in Zack Snyder’s 2017 movie Justice League, and is now reportedly in negotiations to play the character once again in Batgirl, according to The Hollywood Reporter.

If a deal is made, Simmons will star alongside In the Heights actress Leslie Grace, who was announced to be playing Barbara Gordon, aka Batgirl, in the movie last week.

The superhero film, which will debut exclusively on streaming service HBO Max, will be directed by Bad Boys for Life filmmakers Adil El Arbi and Bilall Fallah from a script by Birds of Prey scribe Christina Hodson. Plot details are being kept under wraps.

Commissioner Gordon, a mainstay of the Batman comics and films since the 1930s, became tied to Batgirl in the ’60s when she was introduced as his daughter. However, their relationship has changed in various iterations over the years, with him either being Barbara Gordon’s father or her uncle-turned-adoptive father.

Simmons previously told Entertainment Tonight in 2019 that he had signed on to play Commissioner Gordon for three movies and added: “I hope there’s more of that in the future.”

The character has been portrayed onscreen by many actors over the years including Neil Hamilton, Pat Hingle, Gary Oldman and Ben McKenzie. He will be played by Jeffrey Wright in Matt Reeves’ upcoming movie The Batman, starring Robert Pattinson as the Caped Crusader.