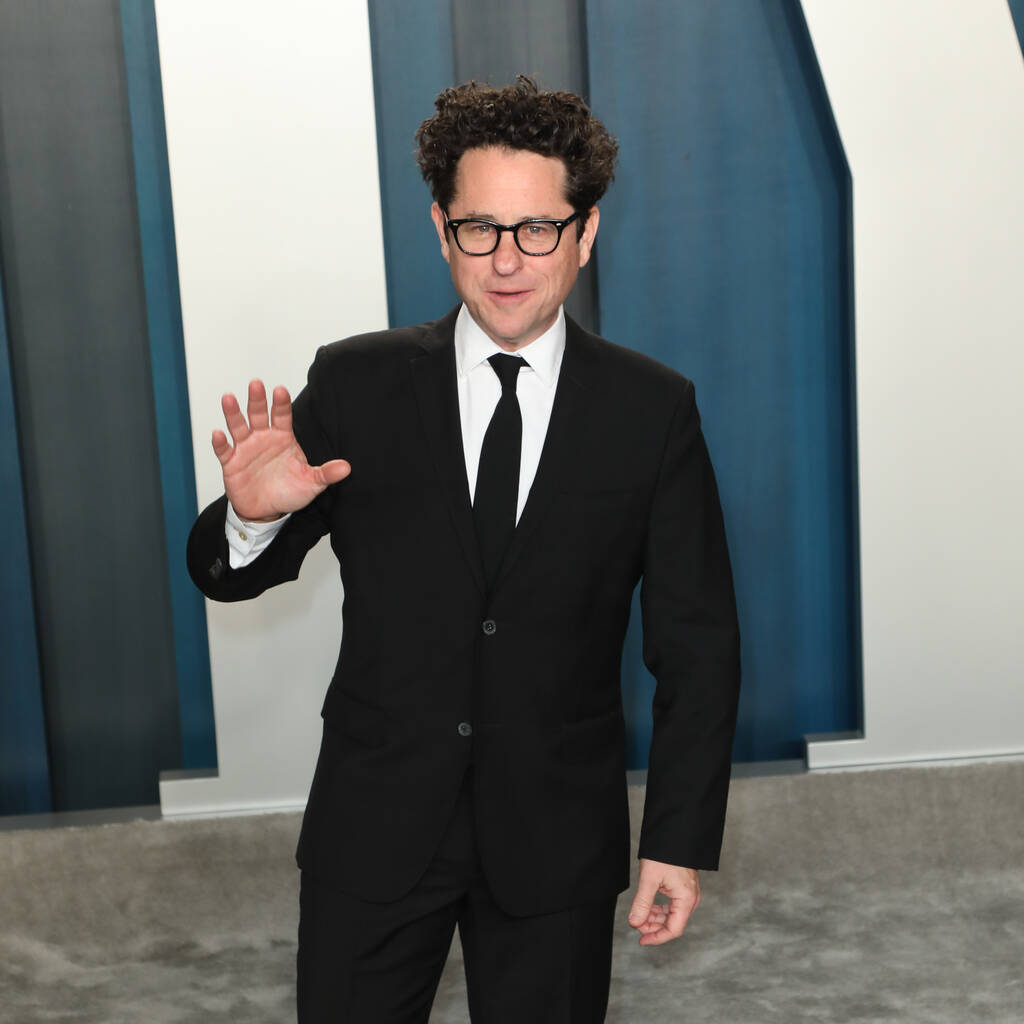 The latest Star Trek film is moving into development.

The Lost creator successfully rebooted the iconic science-fiction franchise back in 2009 and directed its sequel, Star Trek Into Darkness, before handing the reigns over to Justin Lin for a third film, Star Trek Beyond.

Now acting as a producer, Abrams has signed up WandaVision director Shakman for a mystery new Star Trek instalment, set for release in June 2023, according to Deadline.

It’s unknown if the cast from the previous three films, led by Chris Pine as Captain Kirk and Zachary Quinto as Spock, will return for the new movie – or if it will take the franchise in a new direction.

However, screenwriters Lindsey Beer and Geneva Robertson-Dworet, the latter of whom worked on the 2018 Tomb Raider reboot and Captain Marvel, have penned the script.

This will mark Shakman’s first feature. In addition to his work on Marvel’s WandaVision series, he has also directed episodes of Game of Thrones, The Boys, Succession, Fargo and It’s Always Sunny in Philadelphia.

The news comes after WandaVision landed 23 Emmy nominations, including a directing nomination for the new Star Trek helmer, on Tuesday.

Since the release of Star Trek Beyond in 2016, Paramount has attempted to put several new movies based in the universe into development, including a high-profile R-rated version envisioned by Quentin Tarantino. That project, as well as another initiated by Fargo creator Noah Hawley, did not come to fruition.

However, Trek fans have been able to get their space exploration fix with multiple TV series, including Star Trek: Discovery and Star Trek: Picard.