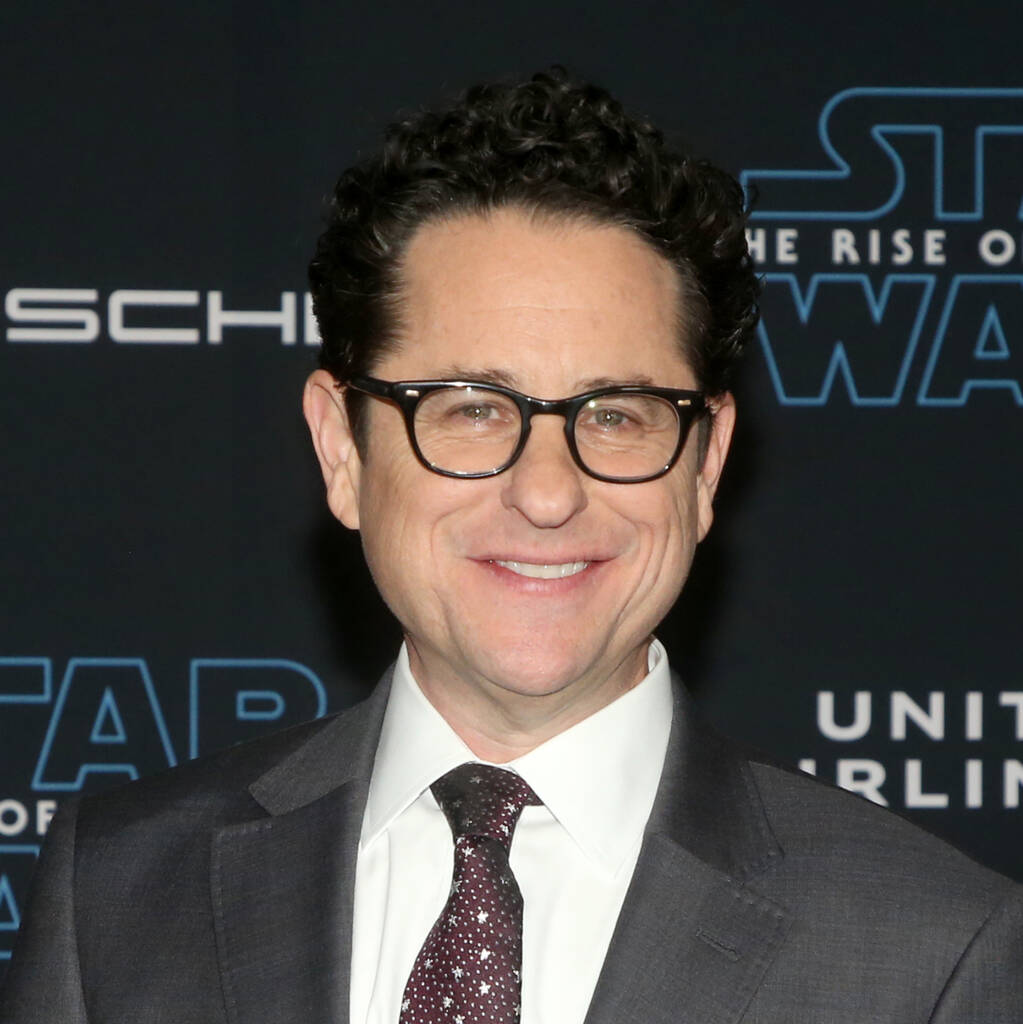 Abrams is unlikely to direct any of the DC films his production company Bad Robot has in the pipeline.

Warner Bros. officials announced in February that the Star Wars: The Force Awakens director was producing a Black Superman movie and author and journalist Ta-Nehisi Coates was writing the screenplay, but no details were shared about the director or the lead actor.

In an interview with Yahoo! Entertainment, Abrams confirmed that he will not be helming the superhero reboot.

“I will not be directing that movie,” he stated. “But I will say it’s a project that means an enormous amount to us and when the time is right I really can’t wait to talk about it, but unfortunately, that time is not now, but I look forward to that happening when it does.”

His confirmation comes shortly after The Hollywood Reporter published a report suggesting that Abrams is not being considered for the directing job because Warner Bros. and DC Comics officials feel it would be “tone-deaf” to hire him and they are actively seeking a Black filmmaker to take the reins.

While no official announcements have been made about who will play Superman, Michael B. Jordan recently declared that he wasn’t in the running for the role.

In a separate interview with Collider, Abrams shared that he is unlikely to direct any of the DC films his production company Bad Robot has in the pipeline as he is keen to return to original ideas after a long run of directing franchises.

“I feel like, as someone who started writing in television and telling original stories on film and in TV, it is something that I really do miss,” he shared. “The few things that I’m working on now, as a writer, are original ideas. I just feel, as a director, I really would love to have my next projects be things that didn’t pre-exist me necessarily.”