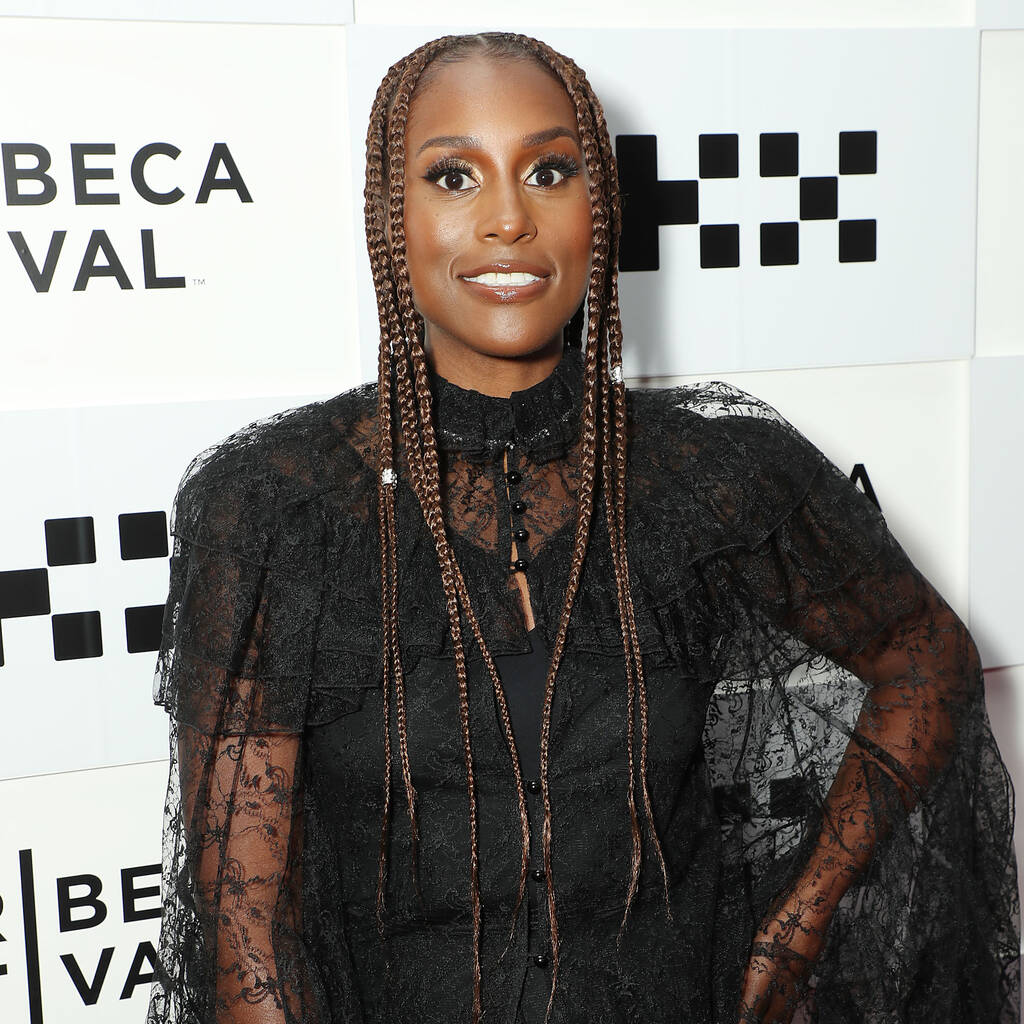 Issa Rae was sold on Greta Gerwig’s specific vision for the movie.

Issa Rae had an “absolutely amazing” time working with Greta Gerwig on the Barbie movie.

While she couldn’t reveal anything about her character or the top-secret plot, Issa told TODAY’s digital magazine that she was sold on Greta’s specific vision for the film.

“I was like, ‘This sounds crazy, but OK. Let me just read the script.’ When you read the script, you’re like, ‘Oh, I get it!’ It’s very funny, and it’s just very specific to her… working with her was absolutely amazing,” she said.

The Lady Bird director co-wrote the movie with her partner, Marriage Story’s Noah Baumbach, and it is due to be released in July 2023.

Following the end of her TV show Insecure in December 2021, Issa filmed Barbie, B.J. Novak’s directorial debut Vengeance, an episode of the Apple TV+ anthology series Roar, and recorded a voice role for Spider-Man: Across the Spider-Verse.

She has also started writing a movie screenplay of her own and confirmed she will act in at least one of the projects she wrote.

“It’s part of the next chapter. I’m looking to film one soon,” she shared. “I’ll see how that goes!”