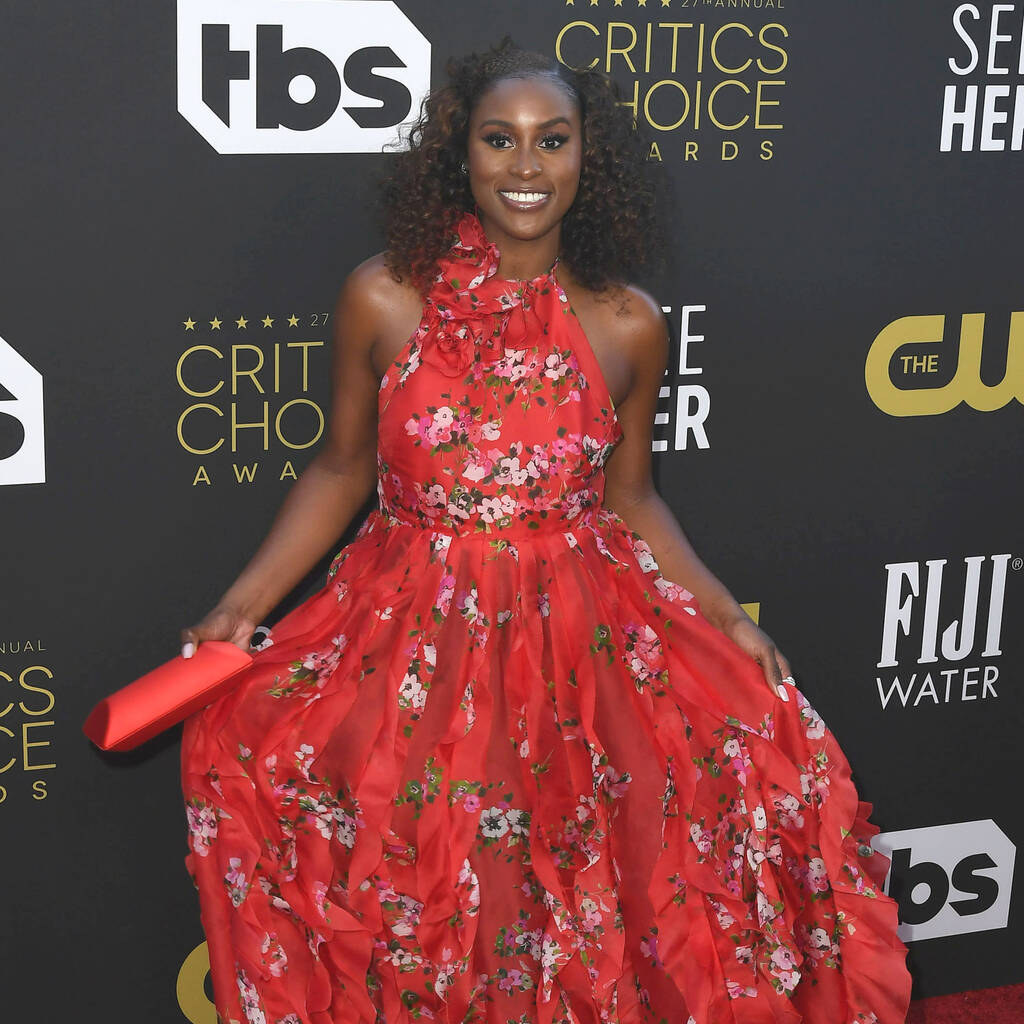 The casting rumours have not been confirmed.

Before production began in London in March, it was confirmed that the Australian star would play the live-action version of the popular Mattel doll alongside Ryan Gosling as her beau Ken, but details about their co-stars’ characters were kept under wraps.

However, Kyle Buchanan from The New York Times wrote on Twitter on Wednesday that he’d heard “incredible BARBIE goss at Cannes” and revealed the movie will feature a diverse line-up of multiple Barbies and Kens.

He tweeted that Insecure star Rae and transgender actress Nef will play other Barbies, while Shang-Chi and the Legend of the Ten Rings star Simu Liu and Sex Education’s Ncuti Gatwa will play other Kens.

The journalist’s tweets have not been officially confirmed, nor has a report by The Sun suggesting New Rules singer Dua Lipa and Saoirse Ronan have roles in the film too.

Ronan starred in Gerwig’s previous directorial outings, Lady Bird and Little Women, and has worked with Robbie on Mary Queen of Scots.

Earlier this week, Bridgerton star Nicola Coughlan also hinted that she might be in Barbie. During an interview with Variety, she was asked about posing with Gatwa on the red carpet at the BAFTA TV Awards and asked if she would be in Doctor Who with him.

“We are doing something together, but it’s not Doctor Who,” she replied, adding that his involvement in the mysterious project had been announced but hers hadn’t. She has now been added to the film’s IMDb page.