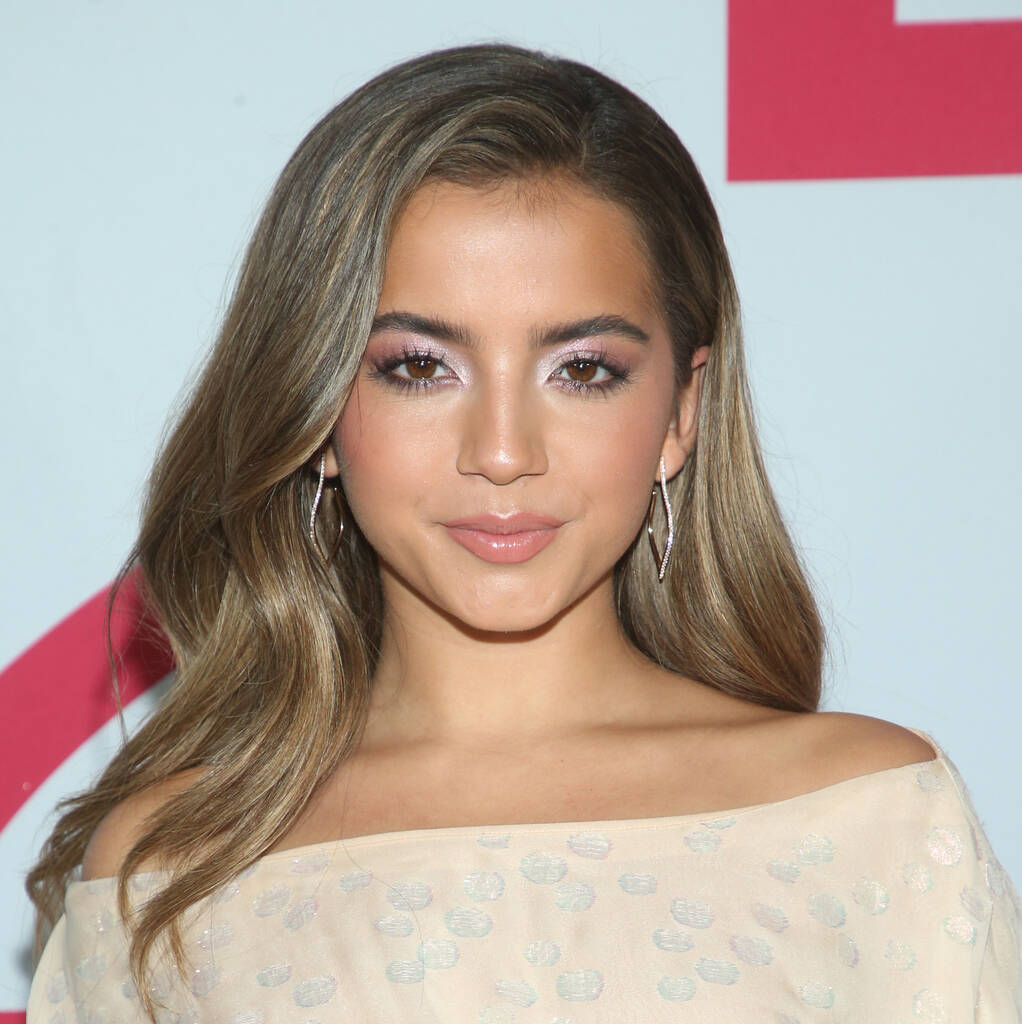 Isabela Merced is to play Juliet alongside Kaitlyn Dever in a comedic and revisionist take on William Shakespeare’s Romeo and Juliet.

The film, titled Rosaline, is based on Rebecca Serle’s 2010 novel When You Were Mine, which puts a comedic, modern twist on William Shakespeare’s classic tragedy. It is told through the eyes of Juliet’s cousin Rosaline, a sharp but idealistic young woman and Romeo’s ex, to be played by the Booksmart star.

What begins as an attempt to foil the famous romance and win back her man becomes a journey of self-discovery as Rosaline ultimately works to help get the star-crossed lovers back together.

And the film’s Juliet has now been found, with the Dora and the Lost City of Gold star taking the famous role, according to Deadline.

Isabela shared a screengrab of the casting news on Instagram alongside the caption, “Here we gooo (sic).”

Karen Maine, who made her feature directorial debut in 2019 with Yes, God, Yes starring Natalia Dyer, has been tapped to direct the project from a screenplay written by (500) Days of Summer scribes Scott Neustadter and Michael H. Weber. Shawn Levy is producing via his 21 Laps banner.

Isabela, who started her career as Isabela Moner, is best known for films such as Sicario 2: Soldado, Instant Family, and Let It Snow. She is currently filming the remake of Father of the Bride with Andy Garcia, Gloria Estefan, Diego Boneta and Adria Arjona.