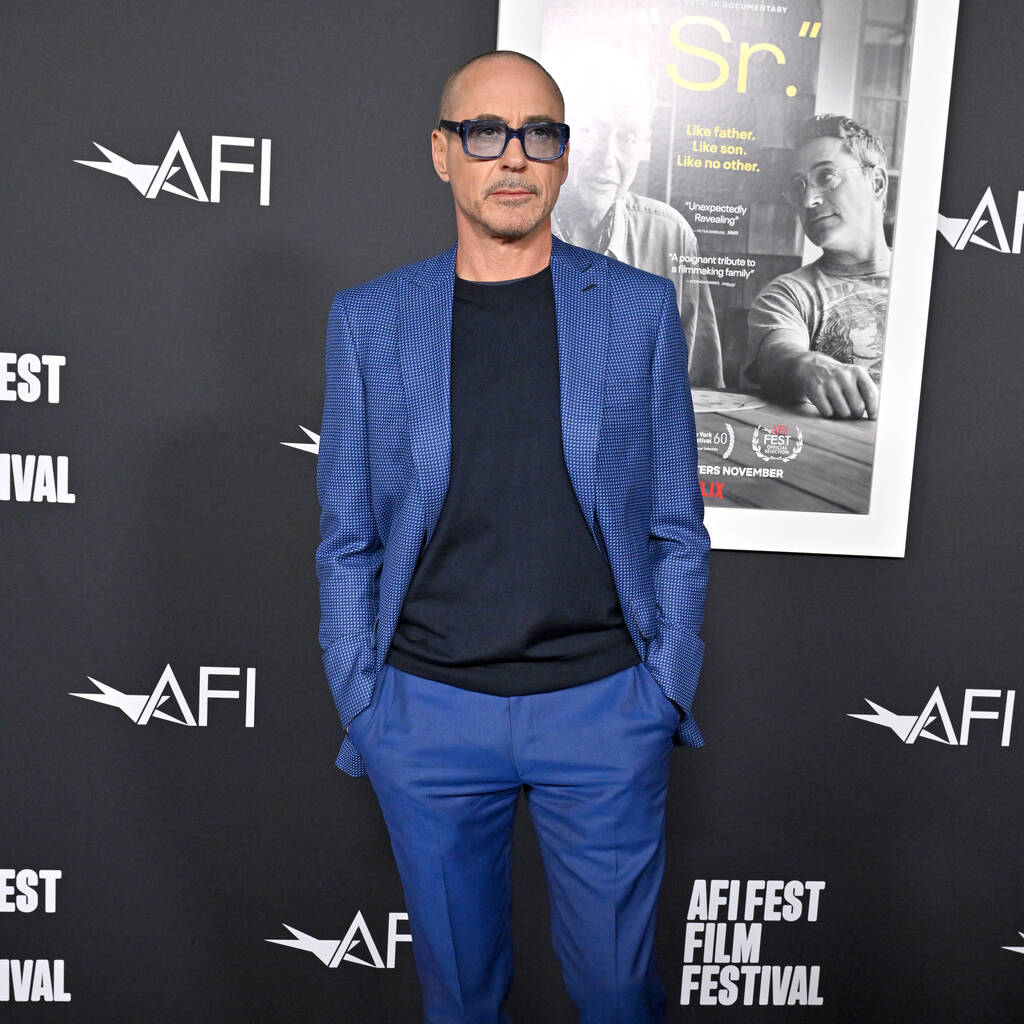 Other films added to the registry include When Harry Met Sally… and Brian De Palma’s adaptation of Carrie.

Iron Man and The Little Mermaid have been added to the U.S. National Film Registry of the Library of Congress.

On Wednesday, Librarian of Congress Carla Hayden announced the annual selection of 25 influential motion pictures to be inducted into the archive.

Each film was selected for its “cultural, historic or aesthetic importance to preserve the nation’s film heritage”.

“Films have become absolutely central to American culture by helping tell our national story for more than 125 years. We are proud to add 25 more films by a group of vibrant and diverse filmmakers to the National Film Registry as we preserve our cinematic heritage,” said Hayden. “We’re grateful to the entire film community for collaborating with the Library of Congress to ensure these films are preserved for the future.”

“I am especially proud of the way the registry has amplified its recognition of diverse filmmakers, experiences, and a wide range of filmmaking traditions in recent years,” added film historian and Academy Museum of Motion Pictures director/president Jacqueline Stewart.