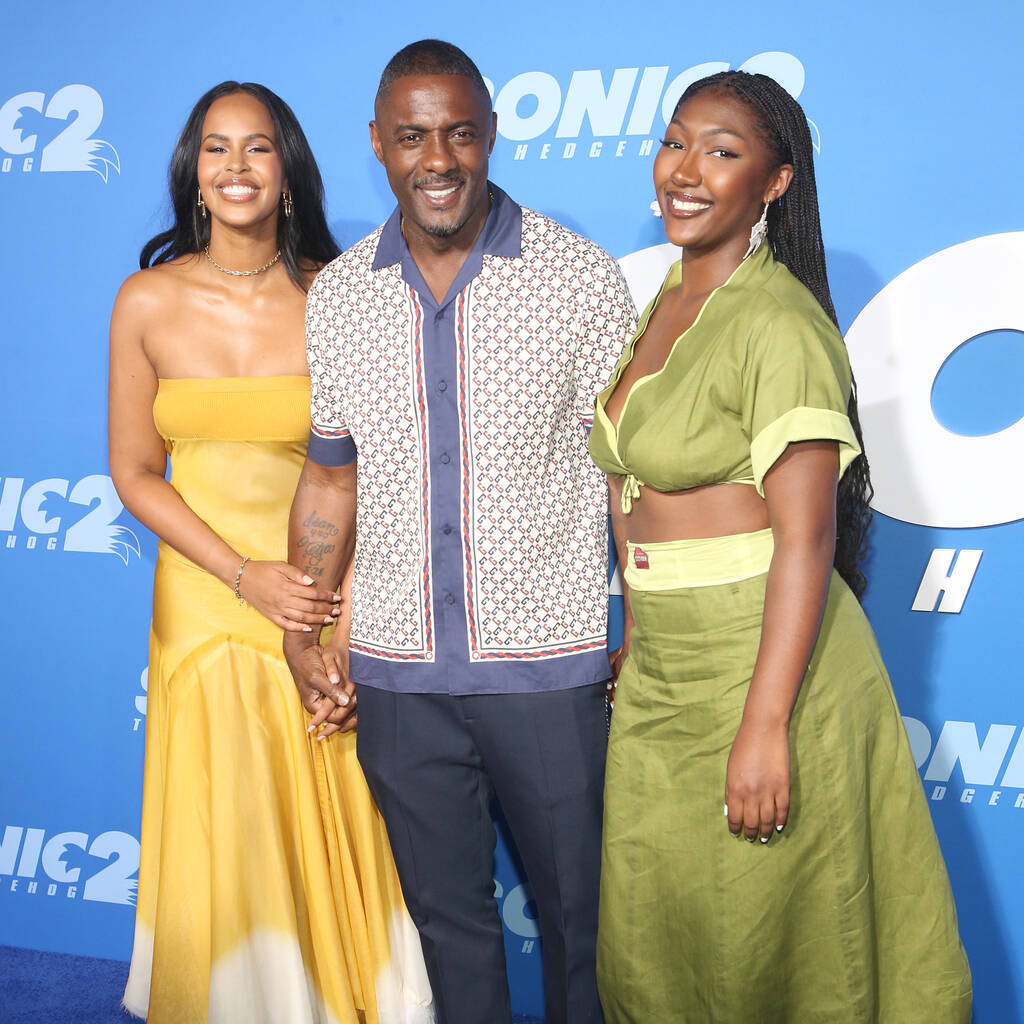 Isan Elba didn’t speak to her father for three weeks after she got rejected for the role.

Idris Elba’s daughter Isan auditioned to play one of his onscreen children in Beast and didn’t get the part.

In the new action-thriller, the British actor plays a recently widowed man who takes his two young daughters to a game reserve in South Africa and they find themselves hunted by a lion. His daughters Norah and Meredith are portrayed by Leah Sava Jeffries and Iyana Holley, respectively.

During a recent appearance on The Breakfast Club radio show, Idris revealed that his 20-year-old auditioned to play his onscreen daughter but the chemistry wasn’t quite right.

Producer Will Packer explained that he called up Isan to tell her the bad news, and went on to praise the Thor actor for not letting the role be simply handed to Isan.

“Idris was definitely, like, ‘Listen, I want (you) to put her through the ropes, go in, give her a shot, audition.’ He was auditioned with her, he was very tough on her, and he said, ‘Listen, at the end of the day we’re going to make the best decision for the movie,'” he recalled.

The producer noted that Isan was “very good” and got “very close” to getting the role but “sometimes the nuance of the real-life relationship just doesn’t translate on-screen”.

Idris joked that Isan “didn’t talk to (him) for three weeks” after being rejected for the role. However, she was “very gracious” and attended the New York premiere with him earlier this month.

Beast will be released in U.S. cinemas on Friday.