Idris Elba would love to do more comedy 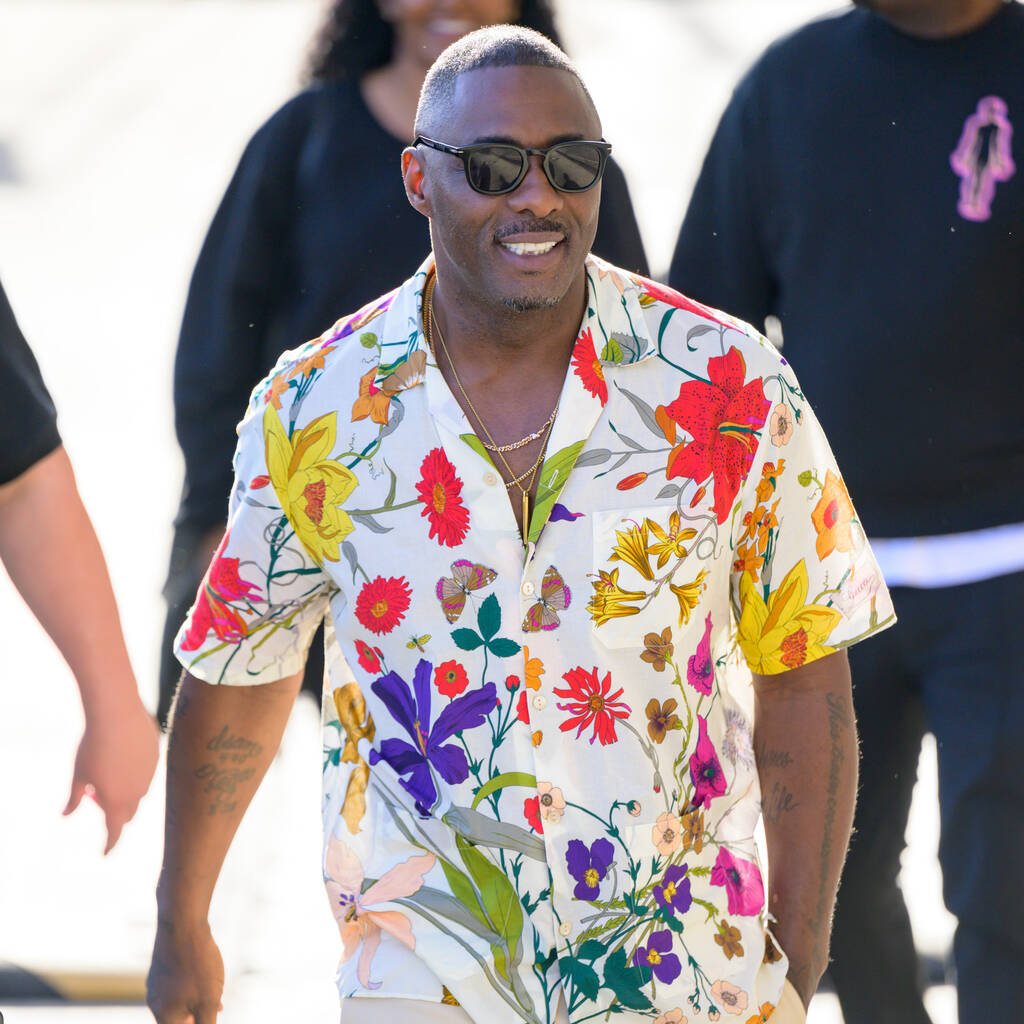 Idris Elba wants to show off his goofy side.

Idris Elba is keen to do more comedy films.

The British actor has carved out a name for himself in the movie industry by starring in serious dramas like Mandela: Long Walk to Freedom and Concrete Cowboy as well as action films such as Thor, Fast & Furious: Hobbs & Shaw, The Suicide Squad, and Star Trek Beyond.

However, in an interview with Extra, he declared that he would like to expand his repertoire to include more comedies so he can show off his goofy side.

“You know, I’ve been known to play some very dramatic characters, and I loved that, you know, but in real, real time, I’m a goofy guy,” he said. “I’m a goofy dad, you know, and I love dad jokes and I love to be goofy… I’d like to explore doing more comedy… I enjoy it. I really do enjoy it.”

Elba recently lent his signature deep voice to Knuckles the Echidna in Sonic the Hedgehog 2, his latest voice role following appearances in family films such as Zootopia, Finding Dory, and The Jungle Book.

He added that it was “very nice” to have an acting project that children can watch, saying, “It’s great to have something that young kids can kind of go, ‘Oh, that’s you.’ They can’t watch half the stuff that I made.”