Idris Elba to voice Knuckles in Sonic the Hedgehog 2 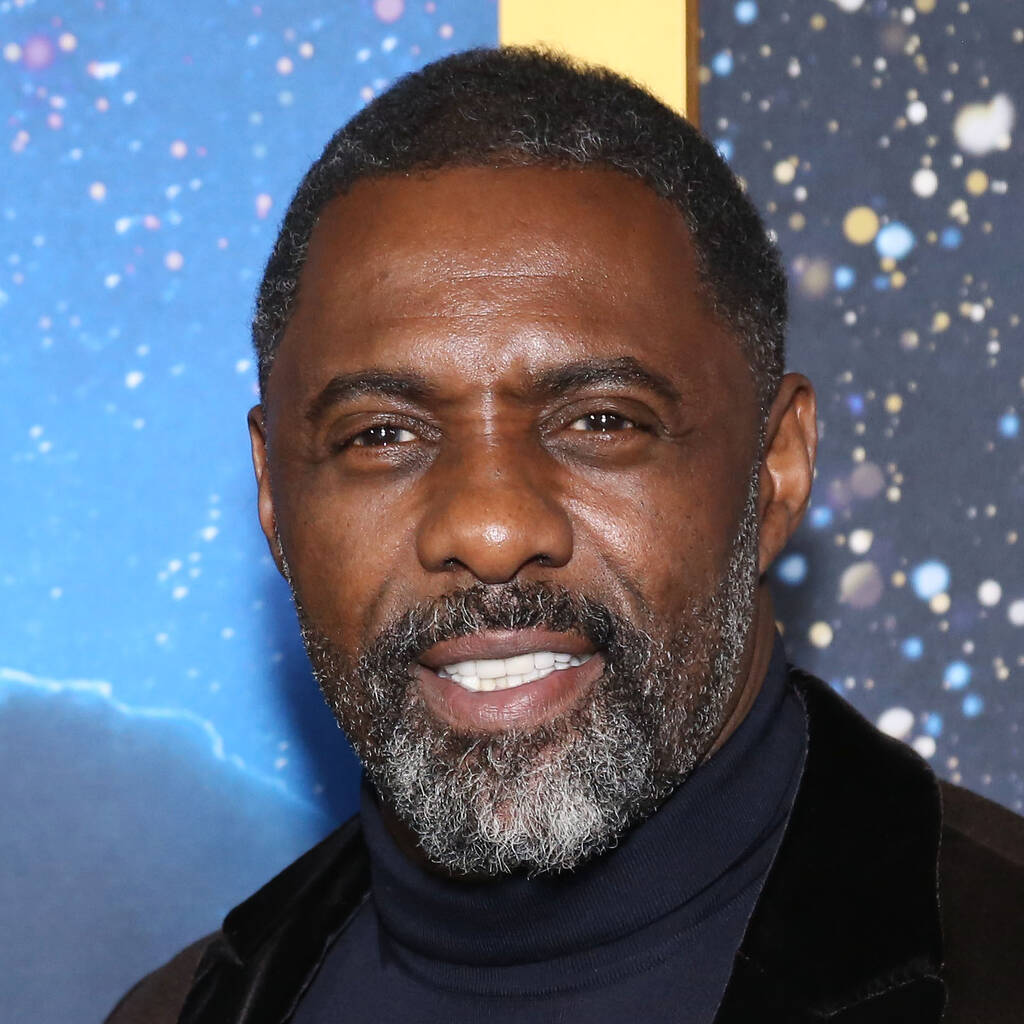 Idris Elba will voice the animated character Knuckles in the Sonic the Hedgehog sequel.

Paramount officials announced The Suicide Squad star’s casting on Tuesday and he confirmed the news by posting an image of the animated red echidna’s hand – featuring his signature spiked knuckles – curled into a fist on social media, with the caption, “Knock, knock…. #SonicMovie2 #Knuckles.”

The movie will serve as the sequel to 2020’s Sonic the Hedgehog, which concluded with speedy Sonic defeating Dr. Robotnik, played by Jim Carrey, by sending him to a mushroom planet. In the sequel, Robotnik, now Dr. Eggman, returns with a new partner, Knuckles, in search of an emerald that can give the power to build and destroy civilisations. Sonic and his new buddy Tails must get to the emerald before they do.

Ben Schwartz is reprising his voice role of Sonic for the sequel, while live-action stars Carrey, James Marsden and Tika Sumpter are also returning. It has not yet been announced who will voice Sonic’s sidekick Tails.

Elba is no stranger to voice work, having lent his recognisable vocals to three animated movies in 2016 – he voiced tiger Shere Khan in Disney’s live-action remake of The Jungle Book, buffalo police boss Chief Bogo in Zootopia – also known as Zootropolis – and a California sea lion named Fluke in Finding Dory.

Sonic the Hedgehog 2, which is being directed once again by Jeff Fowler, is slated to be released in April 2022.