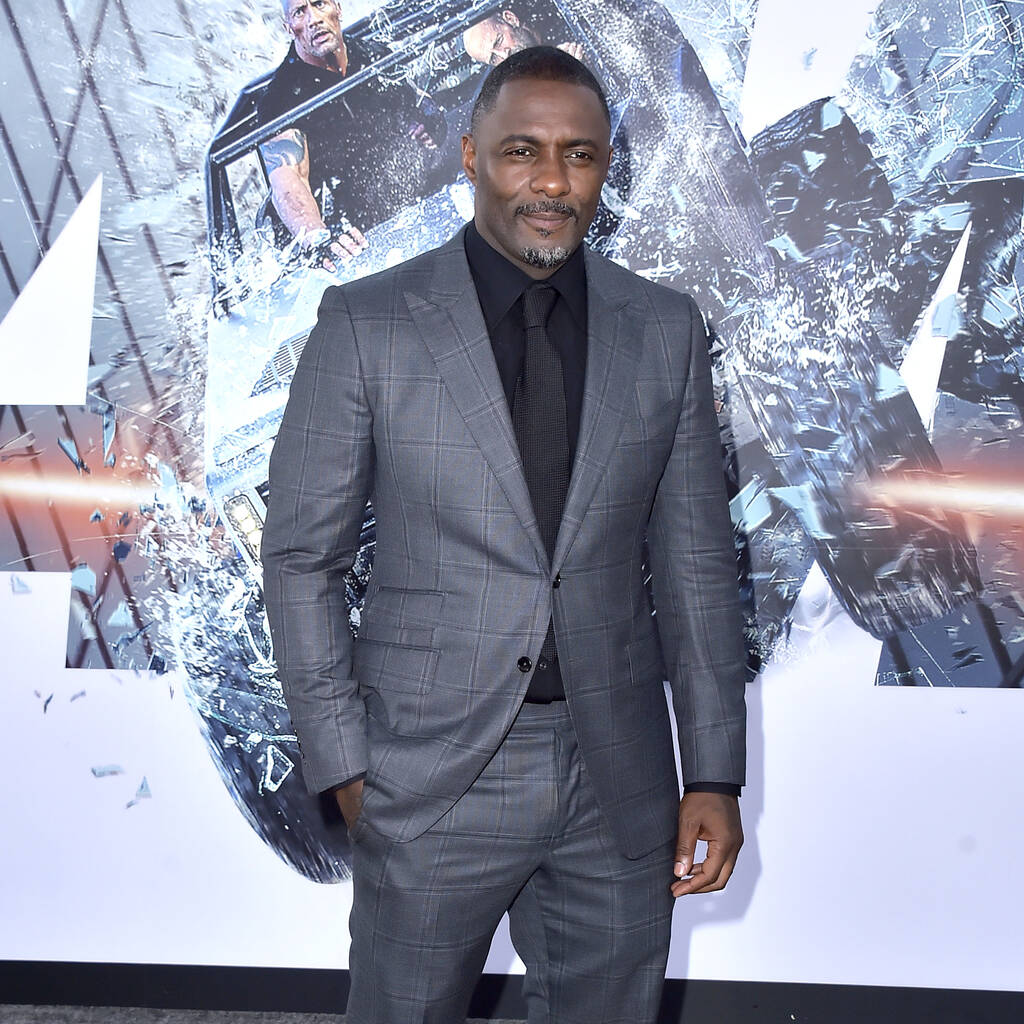 The project is a spin-off from the hit BBC crime drama series.

Idris Elba is “so excited” to begin production on the long-awaited movie adaptation of Luther.

The 48-year-old made his debut as the titular detective in the hit BBC crime drama series back in 2010, and starred in five seasons, with the last airing in 2019.

Last year, it was reported that Elba was pushing for a big-screen spin-off, and in a recent interview with Variety, the British actor confirmed that not only was a Luther movie finally in the works, but filming would begin later this year.

“We go into production, fingers crossed, in September. I’m so excited about it, it’s been a long time coming. We’re very, very close to pulling the green light on production,” he told the outlet.

The series, created by Neil Cross and executive produced by Elba, follows Detective Chief Inspector John Luther, who is dedicated to his work at the Serious Crime Unit, and becomes involved in a complicated relationship with psychopath and murderer Alice Morgan, played by Ruth Wilson.

Elba, who has won a Golden Globe, a Screen Actors Guild Award, and a Critics’ Choice Television Award for his portrayal of the troubled detective, said in July last year that he was still pushing to bring Luther to the big screen.

“There isn’t a real formal plan for Luther at the moment. I’ve made it very clear that I’d like to see Luther come back as a film. And I can tell you this, that we are this close to making a film of Luther,” he shared.