Idina Menzel was ‘really excited’ to sing in Enchanted sequel 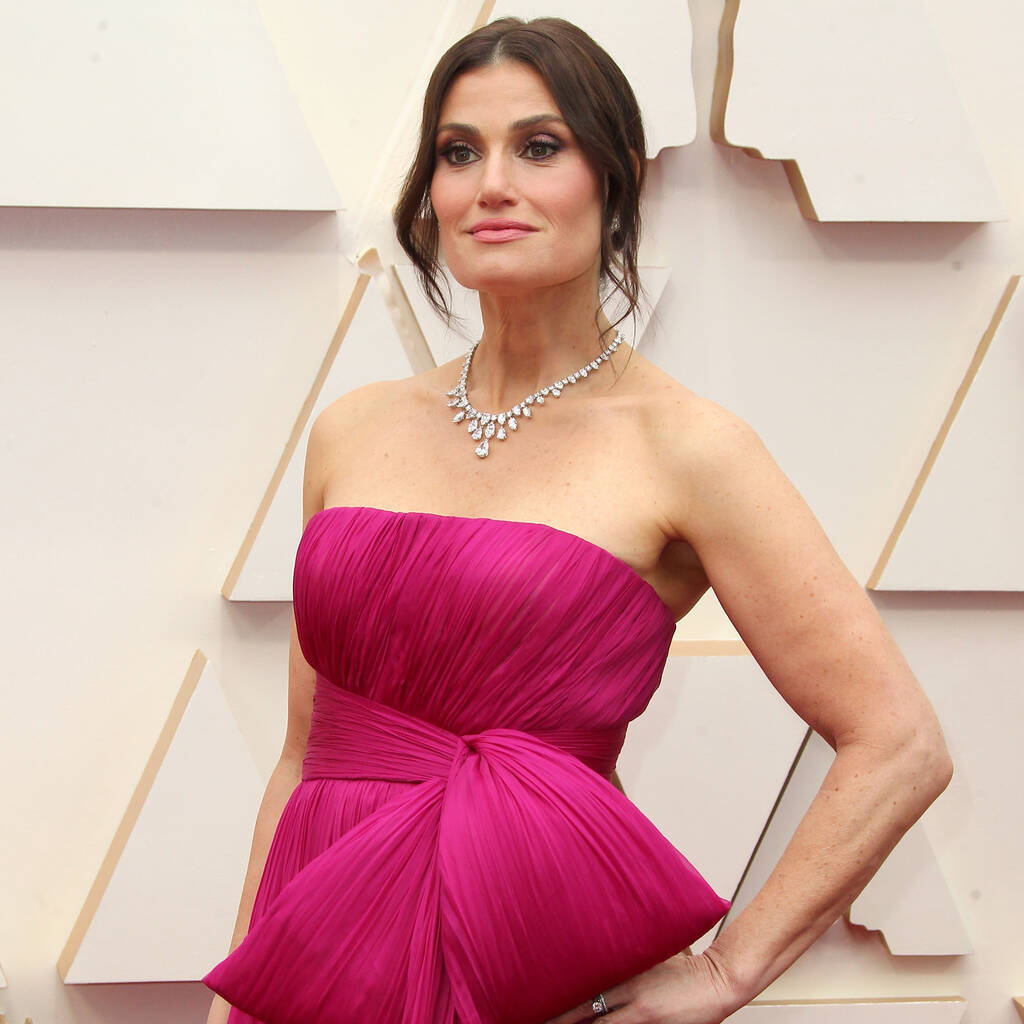 Idina Menzel was “really excited” to be given the opportunity to sing in the Enchanted sequel.

In the 2007 musical romantic comedy, the Broadway superstar played Nancy, the fiancee of Patrick Dempsey’s divorce lawyer Robert, who falls for Disney Princess Giselle, portrayed by Amy Adams, after she is forced out of her animated kingdom of Andalasia and into the live-action world of New York City.

Only Adams and James Marsden, who played Prince Edward, who follows Giselle from Andalasia to New York, sang in the original, but Dempsey revealed earlier this year that he will be seen singing and dancing in Disenchanted, and now, Menzel has shared that she will be showing off her vocal talents too.

“They gave me songs. They gave me music to sing, which I didn’t have in the first one, which was fine actually, everyone else made a big deal about it,” she told People. “I was happy to be hired as just an actress, but now I’m really excited because these songs, Stephen Schwartz and Alan Menken wrote, the songs are incredible.

“There’s so much music, and Amy singing her butt off, and it’s just Patrick singing and tap dancing. It’s really glorious and joyful and people are going to love it.”

Menzel, who is best known for belting out songs such as Wicked’s Defying Gravity and Frozen’s Let It Go, told Us Weekly in a separate interview that her character Nancy has a duet with Prince Edward – who she married at the end of Enchanted – as well as a solo.

Disenchanted finished filming earlier this month. The movie, which also stars Maya Rudolph and Jayma Mays, will be released on Disney+ in 2022.