Ice Cube wants Warner Bros. to give him control of Friday franchise 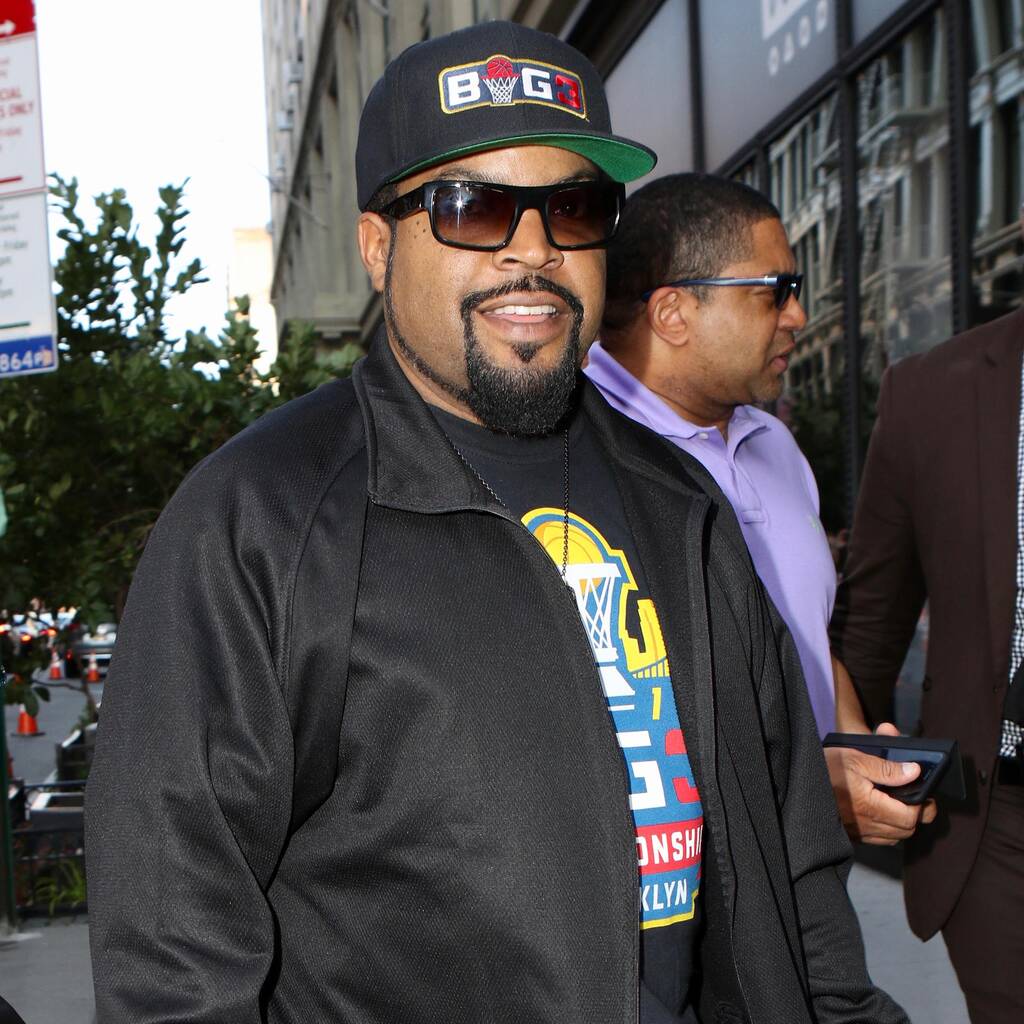 Ice Cube has no interest in buying the rights with his own money.

Ice Cube wants Warner Bros. studio executives to give him the rights to the Friday film franchise.

The rapper/actor co-created and co-wrote 1995’s stoner comedy Friday, in which he plays slacker Craig Jones, and it spawned two sequels – 2000’s Next Friday and 2002’s Friday After Next – which he also wrote and starred in.

A fourth movie has been in the works for years, and Cube wishes the studio would simply give him the rights to continue the franchise without them.

“Warner Bros. is weird right now,” Cube said of the fourth film on Mike Tyson’s Hotboxin’ podcast. “I don’t know what they’re doing. They don’t know what they’re doing. We’d love to have it back. I think it’s going be close to a time when we can get it back. So, we’ll either wait for that time, or we’ll keep trying to convince them that they need to let us control the movie. It’s my movie, but they have distribution control.”

The Boyz n the Hood star added that he has no interest in buying the rights with his own money.

“I ain’t putting s**t up for it. F**k no. They need to give it to me, and they’re going to make money,” he stated. “I’m not about to pay for my own stuff, that’s stupid. That ain’t in my wheelhouse, I’m not doing that. They need to do the right thing, get it to us, let us turn it into more money and make the fans happy… We can do a lot with it.”

He explained that studio executives have already rejected two scripts for the fourth movie, set to be called Last Friday. He claimed bosses said the “timing wasn’t right” for the first screenplay, while the second is stuck in “development hell”.

The 53-year-old also told Tyson that he is currently working outside of the Hollywood studio system because he refuses to get the Covid-19 vaccine. He revealed last month that he lost a movie deal worth $9 million (£7.4 million) because he “didn’t want to get the jab”.