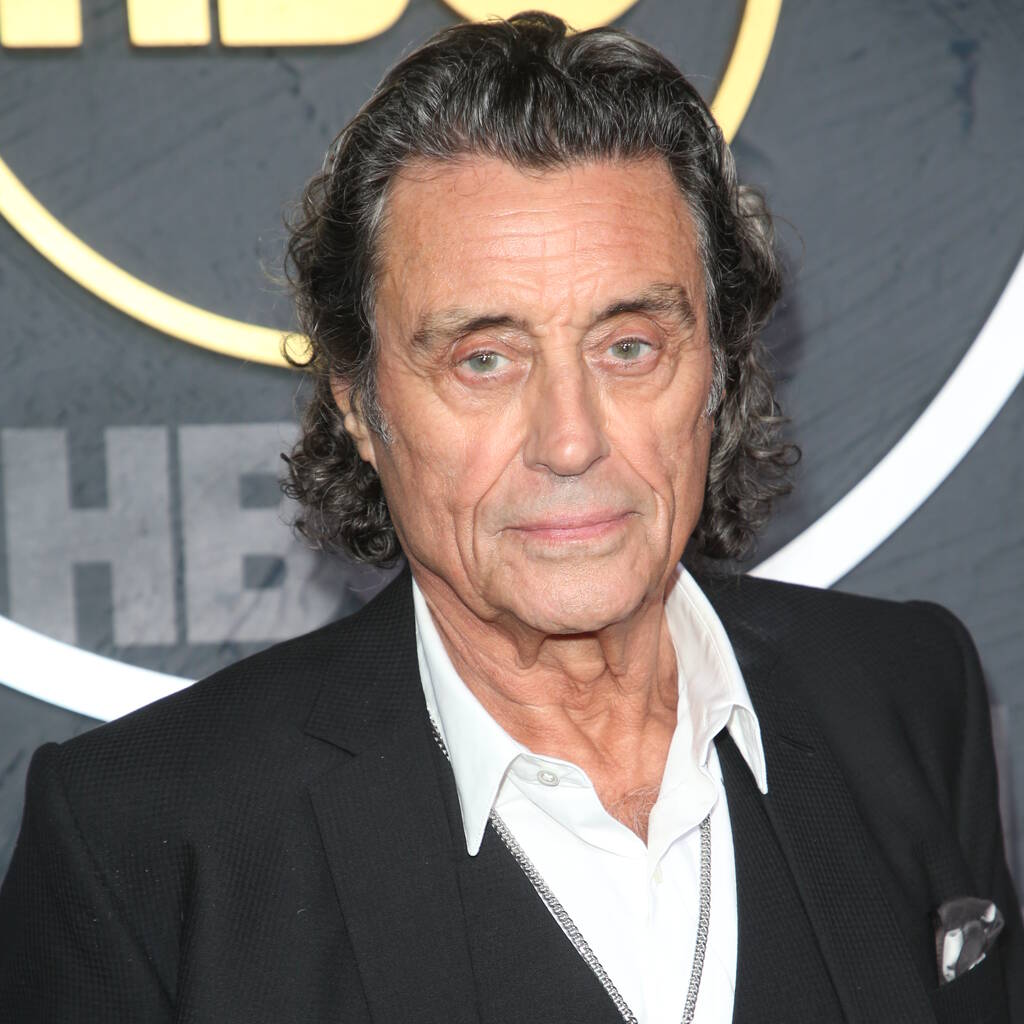 John Wick: Chapter 4 is on the way.

Ian McShane is to reprise his role as Continental Hotel owner Winston in John Wick: Chapter 4.

The Deadwood actor played Winston, the owner of the hotel in which Keanu Reeves’ titular hitman and other members of New York City’s criminal underworld congregate, in the first three action thrillers.

Now, director Chad Stahelski has announced he’s sealed a deal that will see the gruff Brit return for a fourth instalment.

“I couldn’t be happier than to welcome Ian McShane back to John Wick: Chapter 4,” the filmmaker told Deadline. “He is not only an amazing actor but is an indispensable collaborator who has helped define the world of John Wick.”

John Wick: Chapter 4 is in production and shooting this summer in France, Germany and Japan, with Stahelski directing from a script penned by franchise veteran Shay Hatten and Michael Finch.

The film being produced by Basil Iwanyk, Erica Lee, and Chad Stahelski and executive produced by Reeves and Louise Rosner.

Following its release in 2014, John Wick was a surprise hit, more than doubling its $20-$30 million budget in takings at the box office. It also became something of a cult hit, spawning a fanbase that flocked to two sequels.

Reeves also won praise for his performance as a retired hitman who returns to his former life after the death of his wife and the murder of a puppy she gave him before her death.

The franchise has now grossed more than $570 million worldwide. John Wick: Chapter 4 is due for release next May.