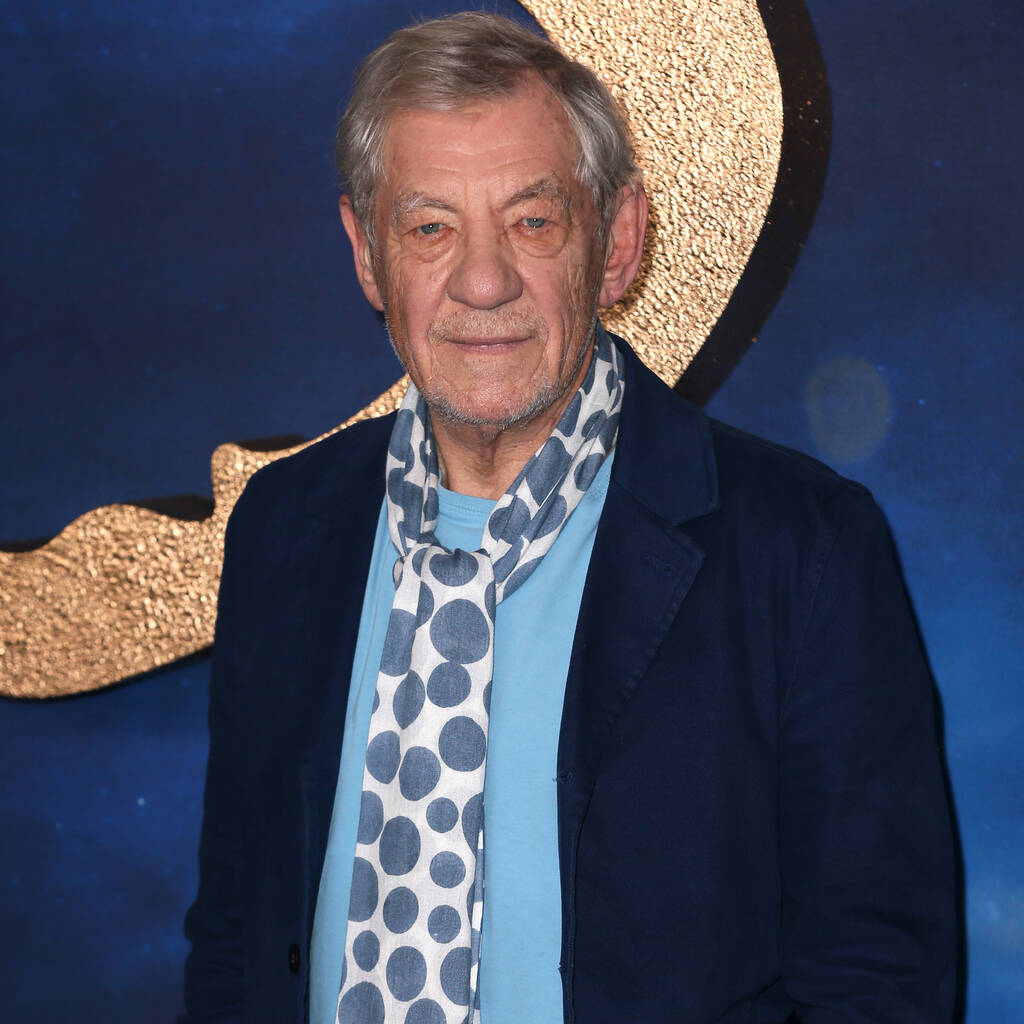 The Good Liar actor Ian McKellen has been cast as Jimmy Erskine in upcoming historical thriller film The Critic, based on Anthony Quinn’s novel Curtain Call.

Ian McKellen and Gemma Arterton have signed up to star in the period thriller The Critic.

The Lord of the Rings star is set to portray Jimmy Erskine, the most feared drama critic in 1930s London, alongside Arterton as Nina Land, the actress determined to win him over, Deadline reports.

The Critic will follow Jimmy, who finds himself in the crosshairs of his newspaper’s new owner, portrayed by Mark Strong, as Nina becomes entangled in a dangerous web of blackmail, deceit and murder.

Lesley Manville, Ben Barnes, Alfred Enoch, and Romola Garai have also been cast in the film.

The Critic is based on Anthony Quinn’s 2015 novel Curtain Call and has been adapted for the screen by Notes on a Scandal scribe Patrick Marber.

Leap Year filmmaker Anand Tucker is directing the project, which is currently in production in and around London.

Tucker is also co-producing the film via his Seven Stories company alongside Jolyon Symonds and his banner Fearless Minds. Symonds originated and developed the project.