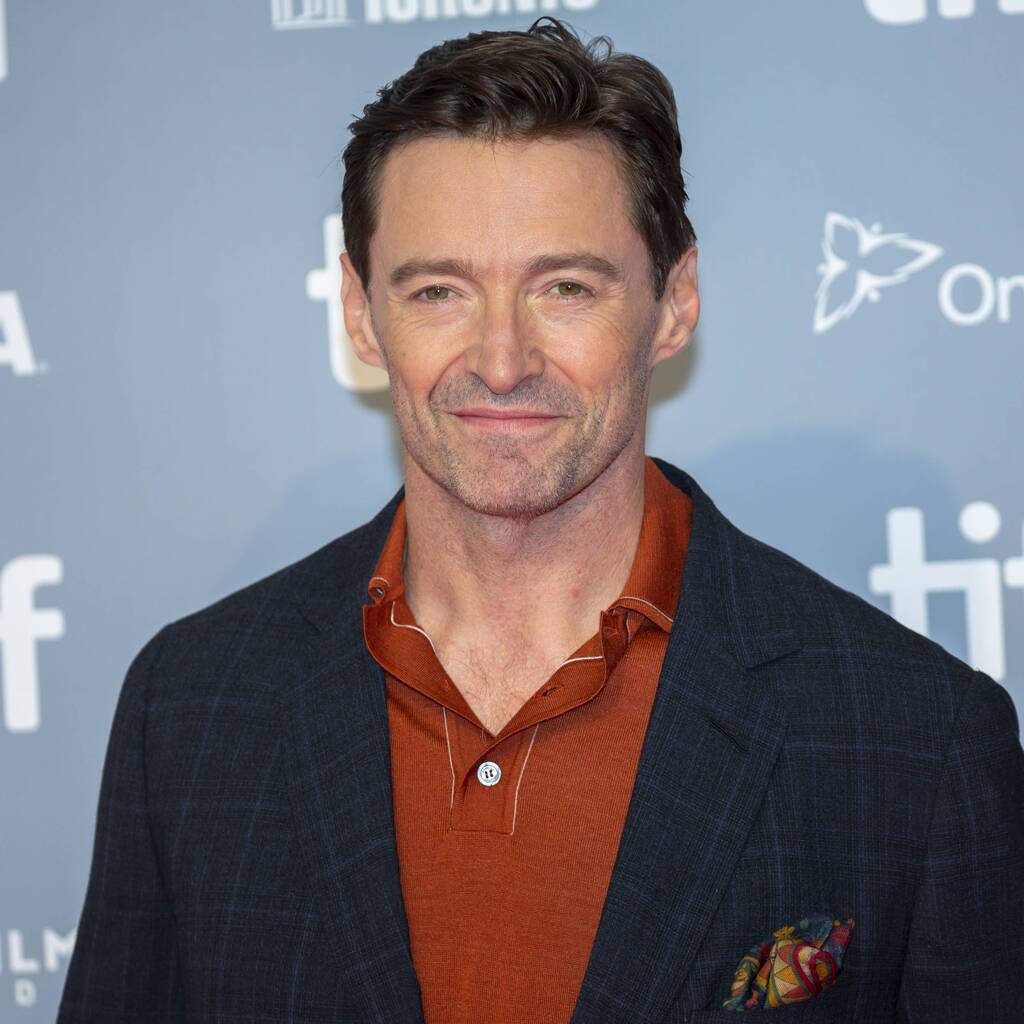 Hugh Jackman has filmed a police officer telling Ryan Reynolds to cast him in Deadpool 3.

Hugh Jackman has sought a part in Deadpool 3 by petitioning pal Ryan Reynolds using a police officer, as part of a longstanding fake feud between the two stars.

Since becoming friends on the set of X-Men Origins: Wolverine in 2009, the actors have developed a joke grudge between them, with the latest incident involving Jackman posting a 34-second video clip to his Twitter account over the weekend to tease Reynolds.

The video, filmed by Jackman, shows a real New York police officer, named John Dobkowski, instructing Reynolds: “Hey, Ryan. You’ve got to get this guy (Jackman) in Deadpool 3, even if it’s for a ten-minute cameo.”

The officer goes on: “That would be awesome. That movie will be so cool, so great, it will blow the box office.”

He then threatens Reynolds with a ticket when the star next visits New York City if he does not comply with the request to cast Jackman.

Other mock jibes between Reynolds and Jackman have included Reynolds wearing his Deadpool prosthetics and imitating his friend’s Australian accent, and both actors making masks of each other’s faces.

It is not yet known if Jackman will be successful in his quest to feature in Deadpool 3. According to Deadline, the movie is still in development, with Wendy Molyneux and Lizzie Molyneux-Loeglin currently penning the script.