Hugh Jackman to return as Wolverine in Deadpool 3 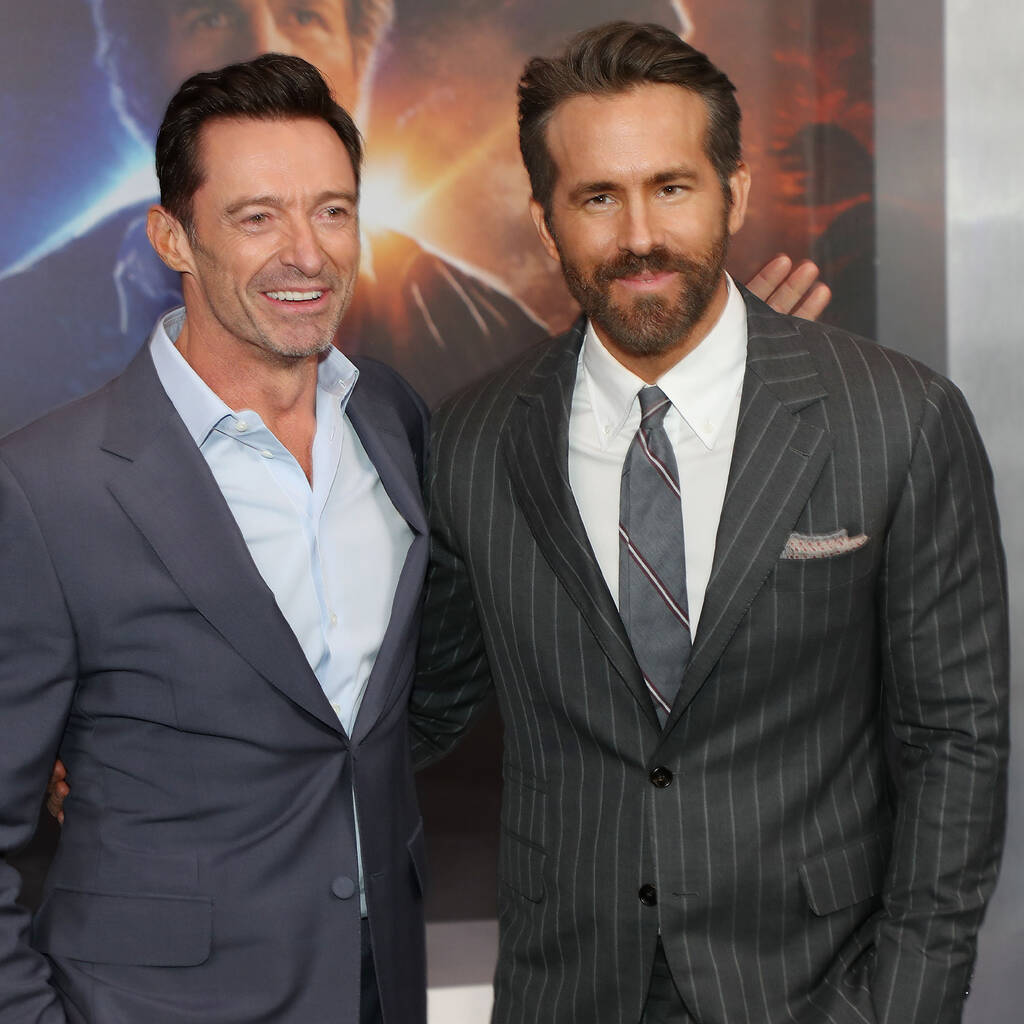 Deadpool star Ryan Reynolds announced on Tuesday that Hugh Jackman will reprise his role as Wolverine in Deadpool 3.

Ryan Reynolds has revealed that Hugh Jackman will be in the next Deadpool movie as Wolverine.

The actor shared a video on social media on Tuesday in which he jokingly showed how hard he’s been working on developing the follow-up to 2018’s Deadpool 2 and his character’s first entry into the Marvel Cinematic Universe (MCU).

“And I have nothing, it’s completely empty up here. And terrifying. But we did have one idea,” he said to the camera, as Hugh casually walked behind his sofa and up the stairs. “Hey Hugh, you want to play Wolverine one more time?”

Whitney Houston’s I Will Always Love You then kicked in and the words “Coming Hughn” appeared on the screen, followed by an image of Deadpool’s mask being sliced by Wolverine’s claws and the release date: 6 September 2024.

Jackman last appeared as Wolverine in 2017’s Logan, in which the character died. The Australian actor has long insisted that Logan was his final appearance as the mutant and it is unclear how the character will return for Deadpool 3.

Logan director James Mangold responded to Tuesday’s news by sharing a GIF of Wolverine’s final moments in the movie, and after he received backlash, he tweeted, “Oh my gosh! Everybody chill. Just kidding! I’m all good! LOGAN will always be there. Multiverse or prequel, time warp or worm hole, canon or non-canon or even without a rationale, I cannot wait to see what maddness my dear friends

@VancityReynolds and @RealHughJackman cook up (sic)!”

Reynolds and Jackman have a long history together. Reynolds first appeared as Deadpool in 2009’s X-Men Origins: Wolverine and his character often makes Wolverine jokes in the standalone Deadpool movies, which involved lesser-known X-Men. The actors also have a long-running mock rivalry.

Deadpool 3 will mark both characters’ introduction into the MCU following Fox’s merger with Marvel’s parent company Disney. This means they will be able to interact with Marvel superheroes for the first time.

The movie is being directed by Reynolds’ frequent collaborator Shawn Levy from a script by Rhett Reese and Paul Wernick.