Hugh Jackman pitched himself for lead role in The Son 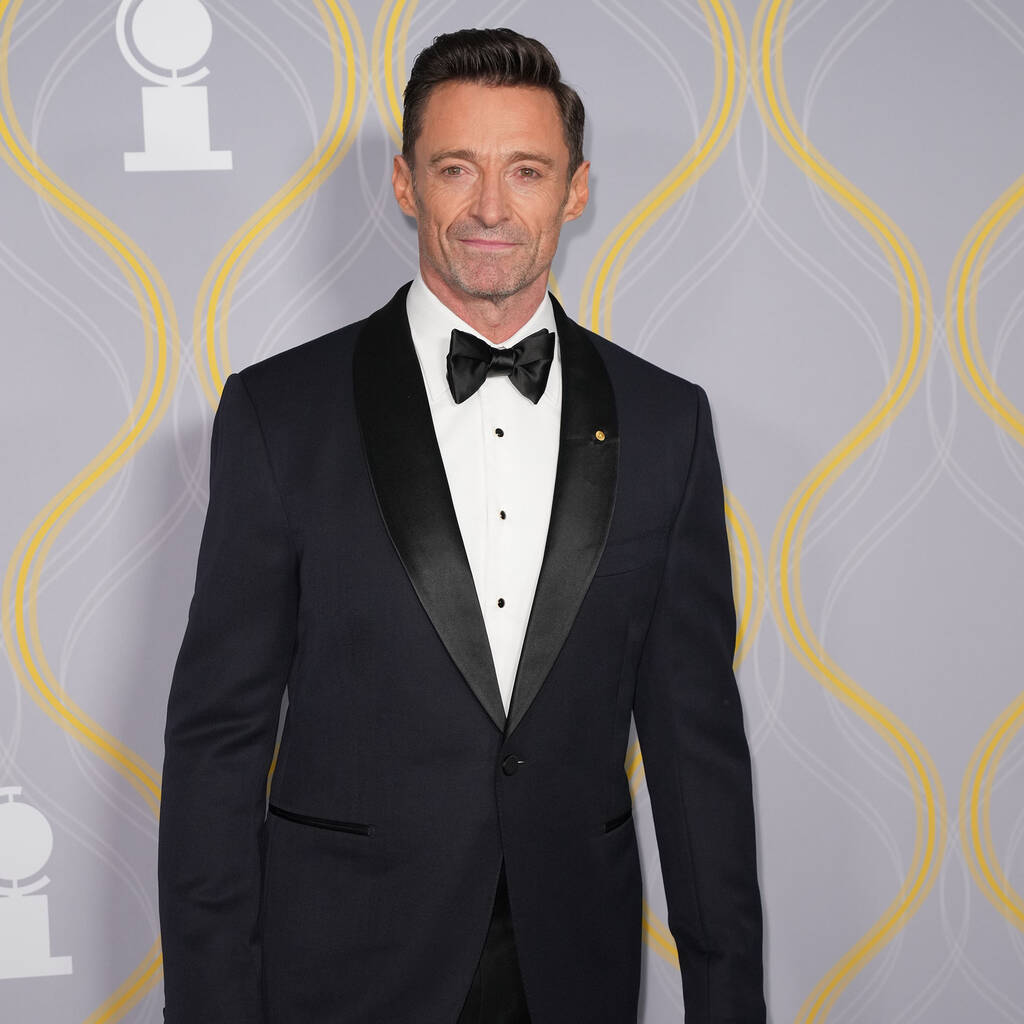 Hugh Jackman and his agent pursued the role aggressively.

Hugh Jackman pitched himself hard for the lead role in Florian Zeller’s upcoming movie The Son.

In the movie adaptation of Zeller’s play of the same name, The Greatest Showman actor portrays Peter, whose troubled 17-year-old son Nicholas comes to live with him and his new partner Beth because he doesn’t want to live with his mother Kate anymore.

When he read the script for the film, the Australian star and his agent felt compelled to aggressively pursue the role.

“All I can tell you is I read the script, and I knew there were other actors being talked about,” he said during a discussion at the Condé Nast offices in New York, reports Vogue.com. “This is one of those great stories where you know you have a great agent… There were two or three names being bandied about, and there were questions about their availability. She read the script and said, ‘No, no, this is Hugh’s movie.'”

Jackman explained that he wanted to be involved in the film because he believes its depiction of mental health issues in young people is very important.

“It is, I think, an incredibly important movie, particularly as we are finding out how many people, particularly young people, are dealing with mental health issues,” he shared. “The movie tackles really, really difficult issues: suicide, depression, mental health. I think even more importantly, on a meta scale for me, it examines the trauma that is passed down through generations.”

The Son also stars Laura Dern as Kate and Vanessa Kirby as Beth, while Anthony Hopkins – who won an Oscar for Zeller’s previous movie The Father – has a small role.

The film will premiere at the Venice Film Festival next month.