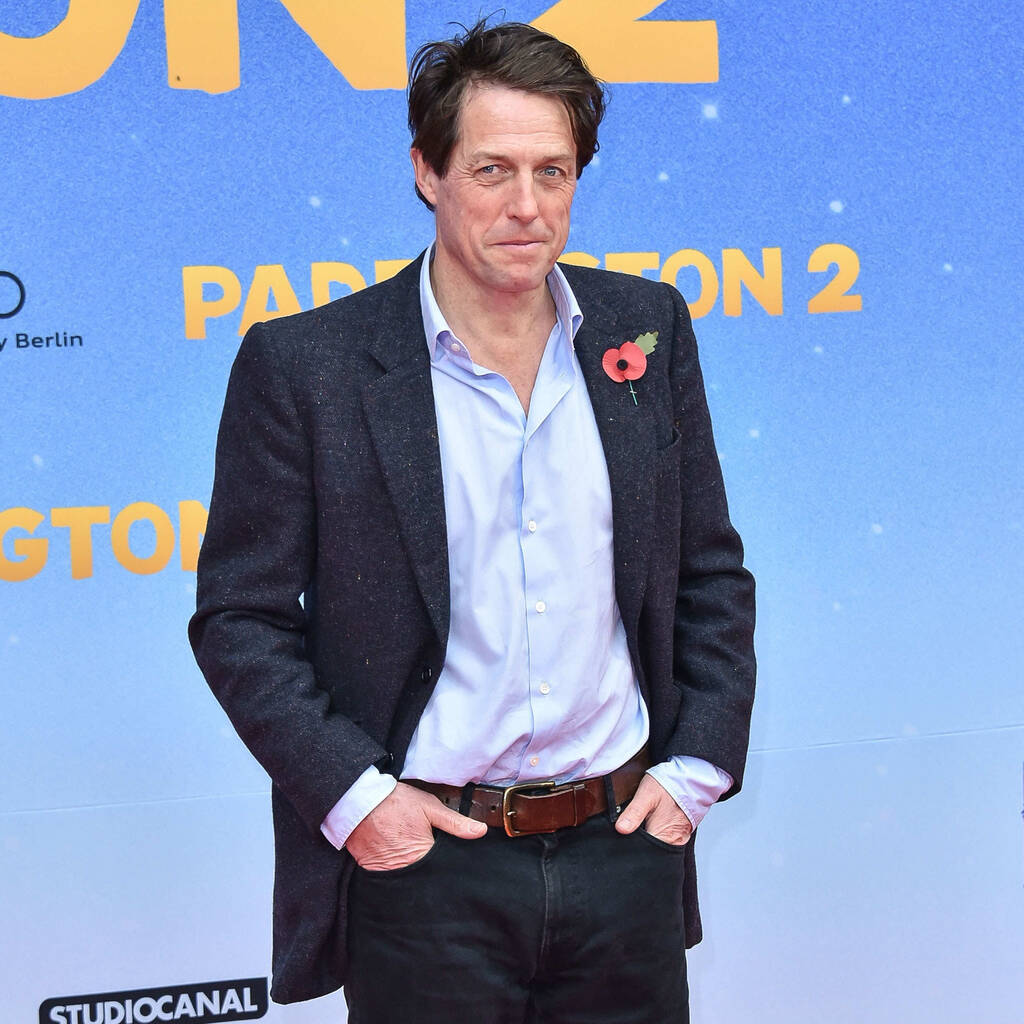 Hugh Grant has been reinvigorated by playing “twisted” leading men after years of portraying the “charming” Brit in romantic comedies.

The star, who made his name in films like Four Weddings and a Funeral and Notting Hill, admitted finally being given the opportunity to tackle more gritty roles – like sociopath Jonathan Fraser in TV miniseries The Undoing – has made his job so much more enjoyable.

“It is odd for me because I almost do enjoy acting now,” he revealed on The Late Late Show with James Corden.

“It’s been such a relief to not have to be the charming leading man. I gave it my best shot. And some of those films I did like that are lovely, and I love them for being popular. And I am grateful for them – grateful again. But, it has been a lovely relief now that I am allowed to be twisted, ugly, weird, (and) misshapen (sic).”

Grant’s renewed passion for his work shows – his role in The Undoing earned him a Golden Globe nomination earlier this year.

Other villainous roles he has played in recent years include the narcissistic actor Phoenix Buchanan in Paddington 2, and shamed British Member of Parliament Jeremy Thorpe in A Very English Scandal.