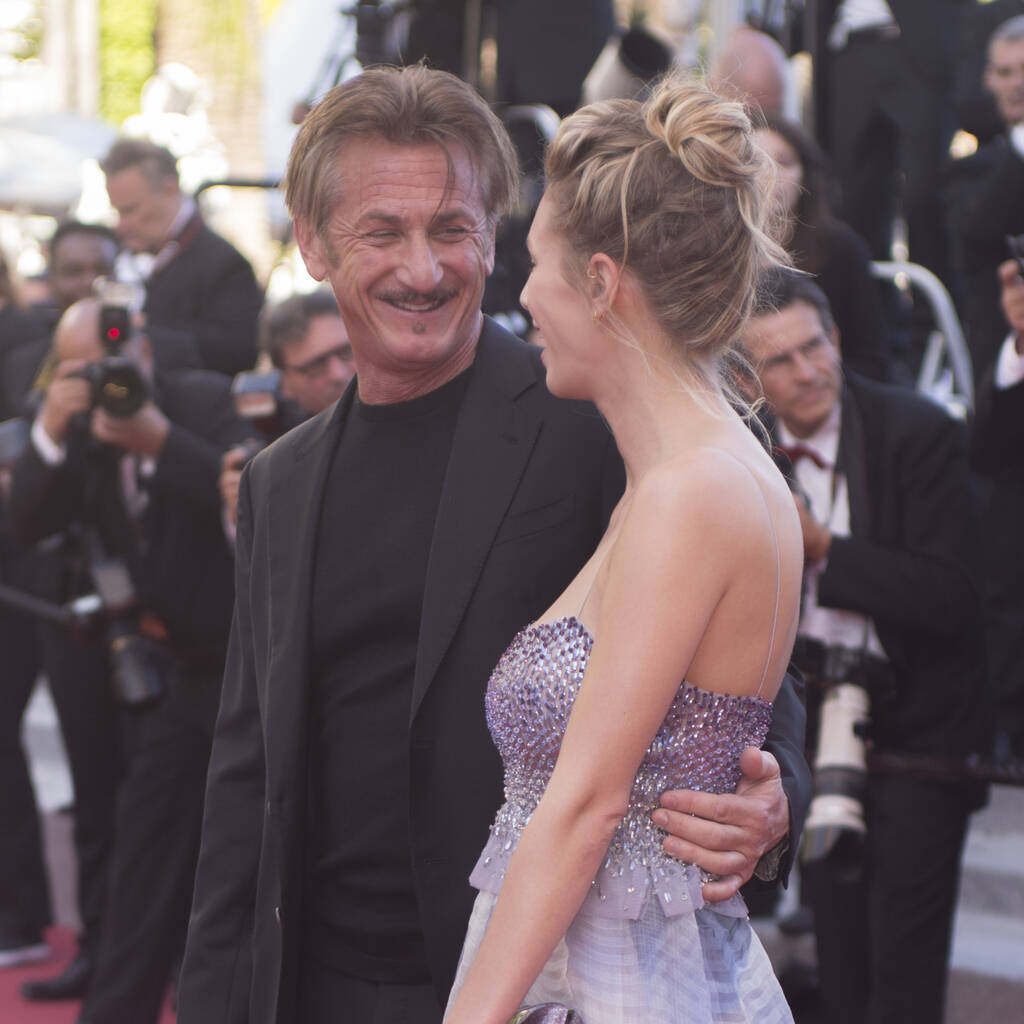 The Cannes Film Festival is back in 2021, after a year’s hiatus due to Covid-19.

British and American stars will be allowed to attend the Cannes Film Festival this year, after France reopened its borders to fully-vaccinated travellers from previously banned countries.

The new rules, announced by officials from France and the European Union, mean those travelling to the country for the festival won’t have to quarantine upon arrival – as long as they show proof of vaccination and a negative PCR test taken 72 hours before their journey.

The rules mean that the likes of Sean Penn, Wes Anderson, who have both directed films competing at Cannes, and Adam Driver, who stars alongside Marion Cotillard in the opening film, Annette, won’t have to skip the event or enter a lengthy quarantine.

However, anyone from the orange list countries – which includes the majority of Africa and Asia – who has received just one vaccination dose, or had a non-EU-approved vaccine, will have to provide “pressing grounds” to be allowed to travel to France.

Those who have not been vaccinated will have to provide a negative PCR test 72 hours before travel,

Meanwhile, anyone from the red list of countries – including South Africa, Argentine, Bahrain, Bangladesh, Bolivia, Brazil, Chile, Colombia, Costa Rica, India, Nepal, Pakistan, Sri Lanka, Suriname, Turkey, and Uruguay – will have to provide a compelling reason to travel to France, a negative PCR test and will also be forced to quarantine for seven to 10 days upon arrival.

Major changes to cope with the Covid-19 pandemic at this year’s festival include the required use of masks during all screenings and on and around the red carpets, and a scrapping of the fan zone in front of the Palais des Festivals.

The Cannes Film Festival runs from 6 to 17 July.