Hocus Pocus could be getting more sequels or spin-offs 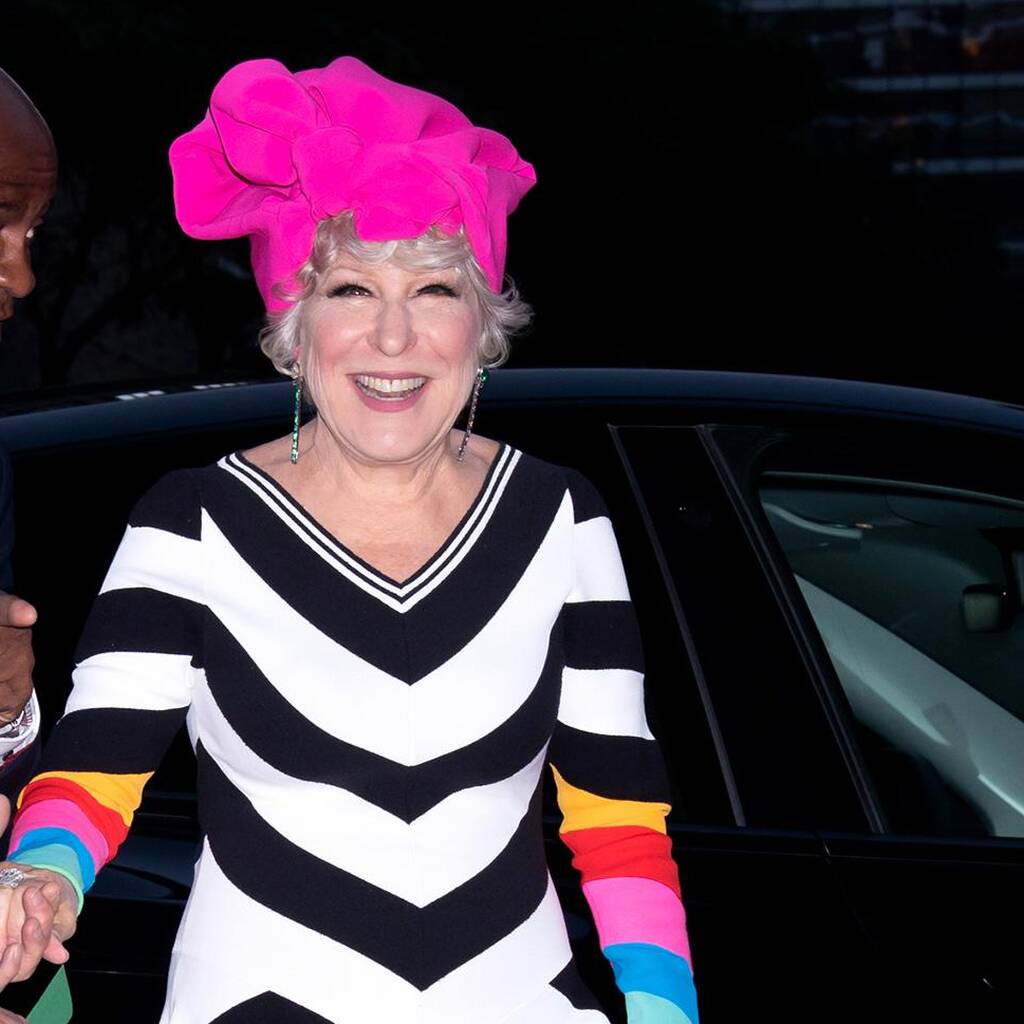 Upon its release three decades ago, the original movie was a box office flop, but gained cult status and a growing fanbase in subsequent years, with Disney execs officially announcing a sequel in 2019.

Hocus Pocus 2, released via Disney+ on 30 September, revisits the Sanderson sisters, a trio of witches played by Bette Midler, Sarah Jessica Parker, and Kathy Najimy, who are newly resurrected by a new trio of high schoolers, led by Becca (Whitney Peak).

The film has been warmly received by fans and critics, and Shankman has been so impressed with director Anne Fletcher’s update of the spooky franchise, he’s already thinking about new projects set in it its universe.

“Anne, I think handled that really, really beautifully,” Shankman told The Hollywood Reporter when discussing a scene in which Becca discovers she has magical abilities. “We went back and forth on how that was going to work, if it was going to work, forever, and Anne was just like, ‘This is what we’re going to do.’ And I think it’s great. And it creates a lot of excitement about potential spinoffs.”

The new movie also fleshes out the Sanderson sisters’ backstory and origins in 17th century Salem, providing another avenue for potential extensions to the story.

Praising scenes in which the Sandersons are portrayed as youngsters themselves, Midler, who plays Winnie, added: “I think they were very careful in crafting what it was that people liked. I know that what they loved was that the three of us were always together and that our bond was very deep. They wanted us to have a backstory because people used to say, often, ‘What’s the story? Why did this happen to them? And who were they before?’ and I think they did a very good job.”