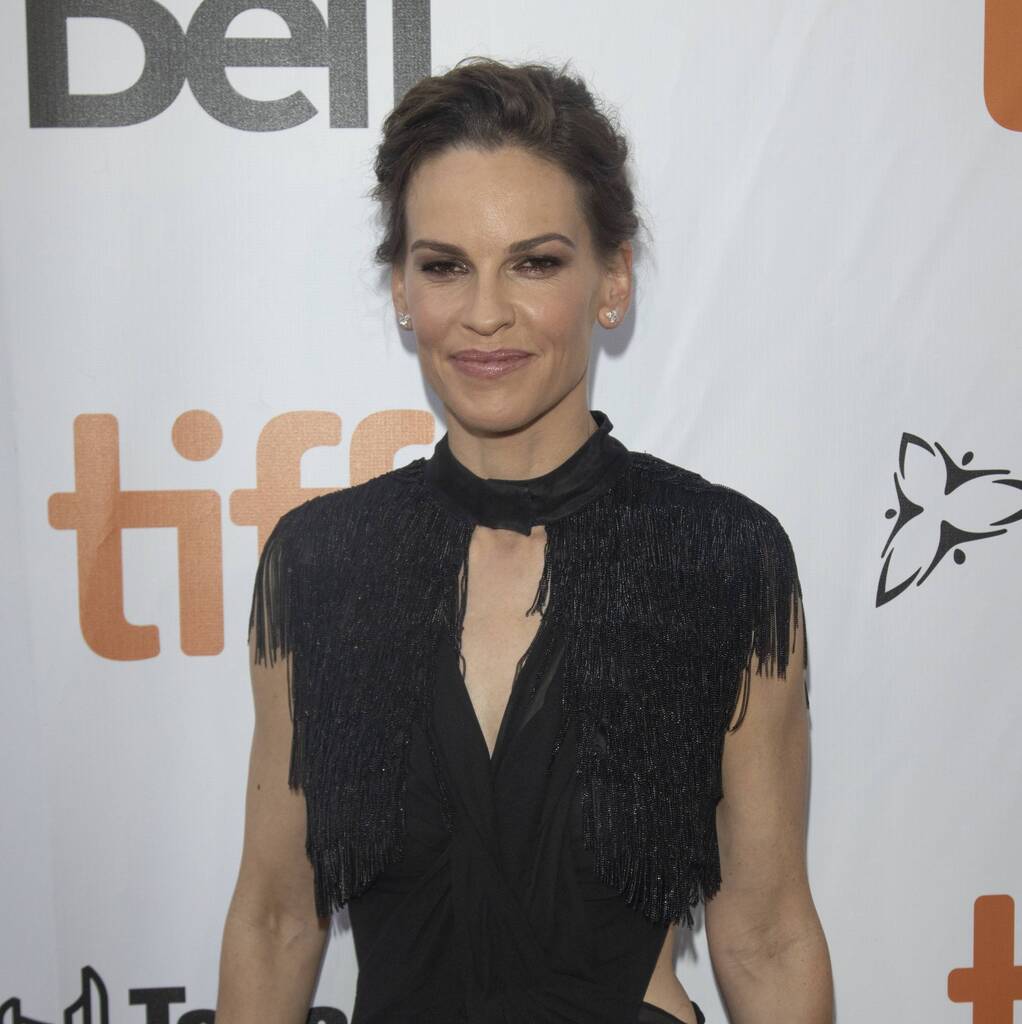 Swank and her husband Philip Schneider will executive produce the film.

Hilary Swank has signed up to play pioneering racing driver Janet Guthrie in a new biopic.

The two-time Oscar-winning actress will play the pilot-turned-race ace in an adaptation of Stephan Talty’s 2017 book Speed Girl: Janet Guthrie and the Race That Changed Sports Forever, according to Deadline.

Swank and her husband Philip Schneider will executive produce the film, alongside Joel David Moore and Rishi Bajaj.

The biopic is set in the 1970s, when Guthrie made history when she become the first woman to qualify for the Indianapolis 500 and Daytona 500, despite opposition from the male-dominated racing industry.

According to Deadline, the film will bring the passion and persistence of the trailblazing racing driver to life, telling the untold story of the woman who inspired generations of future female racers.

“This is an incredible true story about female empowerment and going after your dreams. When I was approached with Janet Guthrie’s story by the great team at Balcony 9, I immediately said yes. I can’t wait to bring her inspiring life to the screen,” Swank told the outlet.

“Janet Guthrie was a fighter who wouldn’t let anything stand in the way of her dreams. Her excellence in the face of sexism, hardship, and sabotage resonates even more profoundly today,” Moore added.