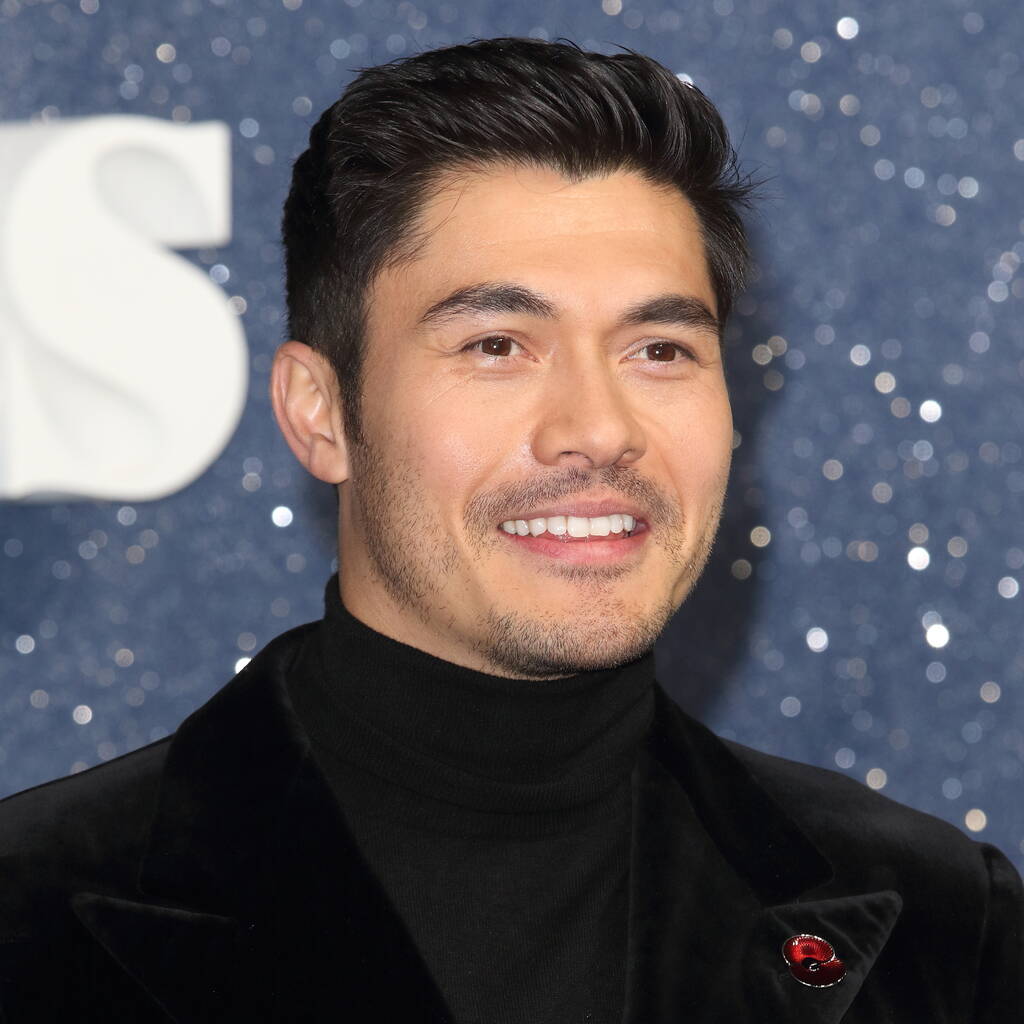 Henry Golding has signed on for a role in the upcoming drama film Downtown Owl.

Downtown Owl takes place in the fictional town of Owl, North Dakota, which is semi-isolated from 1980s pop culture, according to The Hollywood Reporter.

The story follows three residents — an old man who spends his days reminiscing in the local coffee shop, a depressed high school backup quarterback, and a new English teacher at the local high school — whose lives are upended by a white-out blizzard.

Downtown Owl will be Rabe and her partner Hamish Linklater’s feature directorial debut. Linklater wrote the script based on Chuck Klosterman’s New York Times bestselling novel of the same name.

Both Linklater and Rabe will produce the film, with Rabe producing under her Kill Claudio Productions banner with Bettina Barrow. Rebecca Green has also signed on to produce. T Bone Burnett is providing the film’s music.

Production is currently underway in Minnesota.