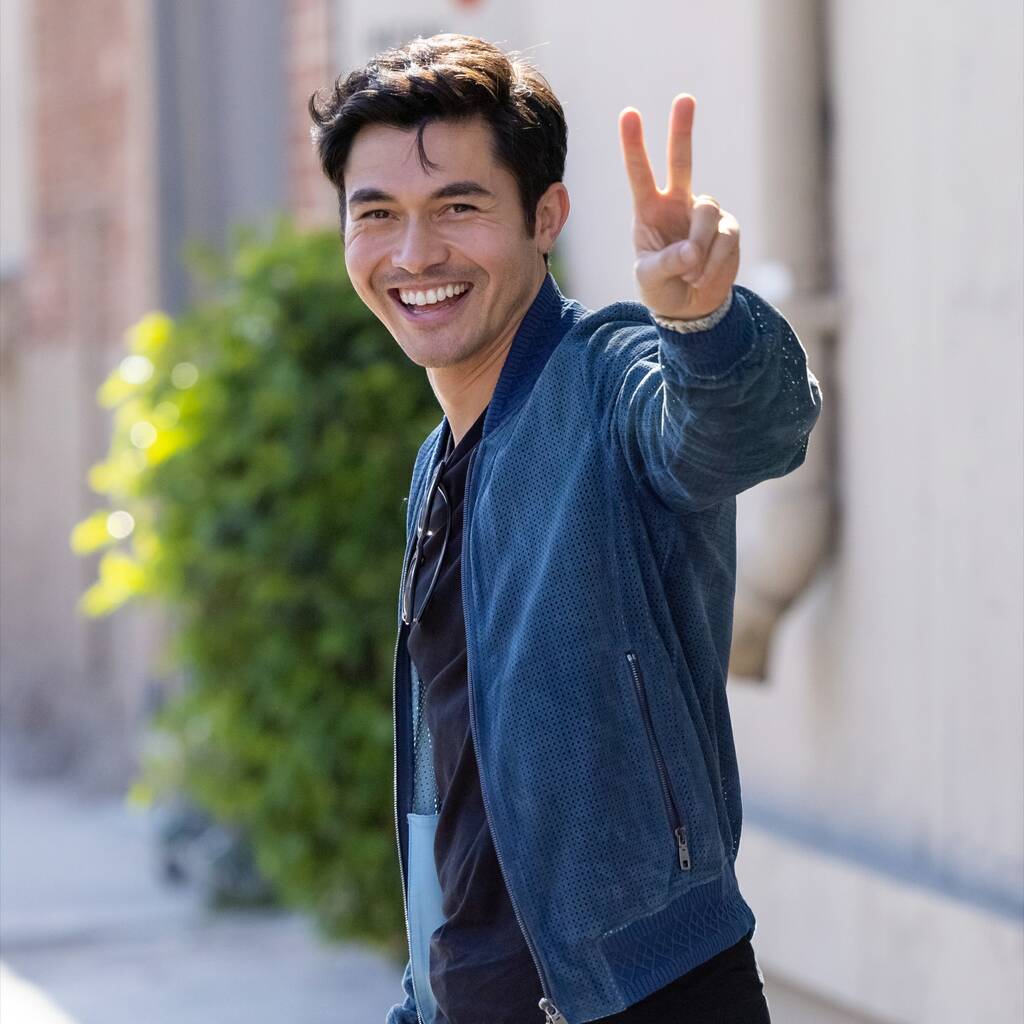 The movie was quietly filmed in Turin, Italy.

The Crazy Rich Asians actor and Prometheus star were recently joined by Jurassic Park’s Sam Neill and The Suicide Squad’s breakout star Daniela Melchior in Turin, Italy to quietly film the movie, which has just wrapped, according to Deadline.

In Assassin Club, which is set in the world of international spies and elite hitmen and women, Golding plays a contract killer named Morgan Gaines who is “the best of the best”. When Morgan is hired to kill six people around the world, he soon discovers all the targets are also assassins unknowingly hired to kill each other and he must defeat them all to save himself and his loved ones.

Rapace will play Falk, the only assassin who can match Morgan, while Neill plays Morgan’s mentor Jonathan Caldwell, and Melchior portrays his girlfriend Sophie.

French director and editor Camille Delamarre helmed the movie from a script by Thomas Dunn.

“Assassin Club delivers the cinematic experience audiences love,” Ellen Wander, who is producing the film with Jordan Dykstra for Film Bridge International, told Deadline. “Our director Camille Delamarre came to this project with an inspired vision, and we look forward to his remarkable talents in the editing room. When the film is completed, it will be a thrilling ride for audiences throughout the world.”

Dykstra added, “Assassin Club is a fast-paced mix of pulse-pounding action and espionage – all set within the beautiful backdrop of Italy. We can’t wait to share it with the world.”

Golding recently made his debut in the action genre as the lead of the G.I. Joe spin-off Snake Eyes. His other movie credits include Last Christmas, The Gentlemen, and A Simple Favour.