Henry Cavill signs up for quirky romance The Rosie Project 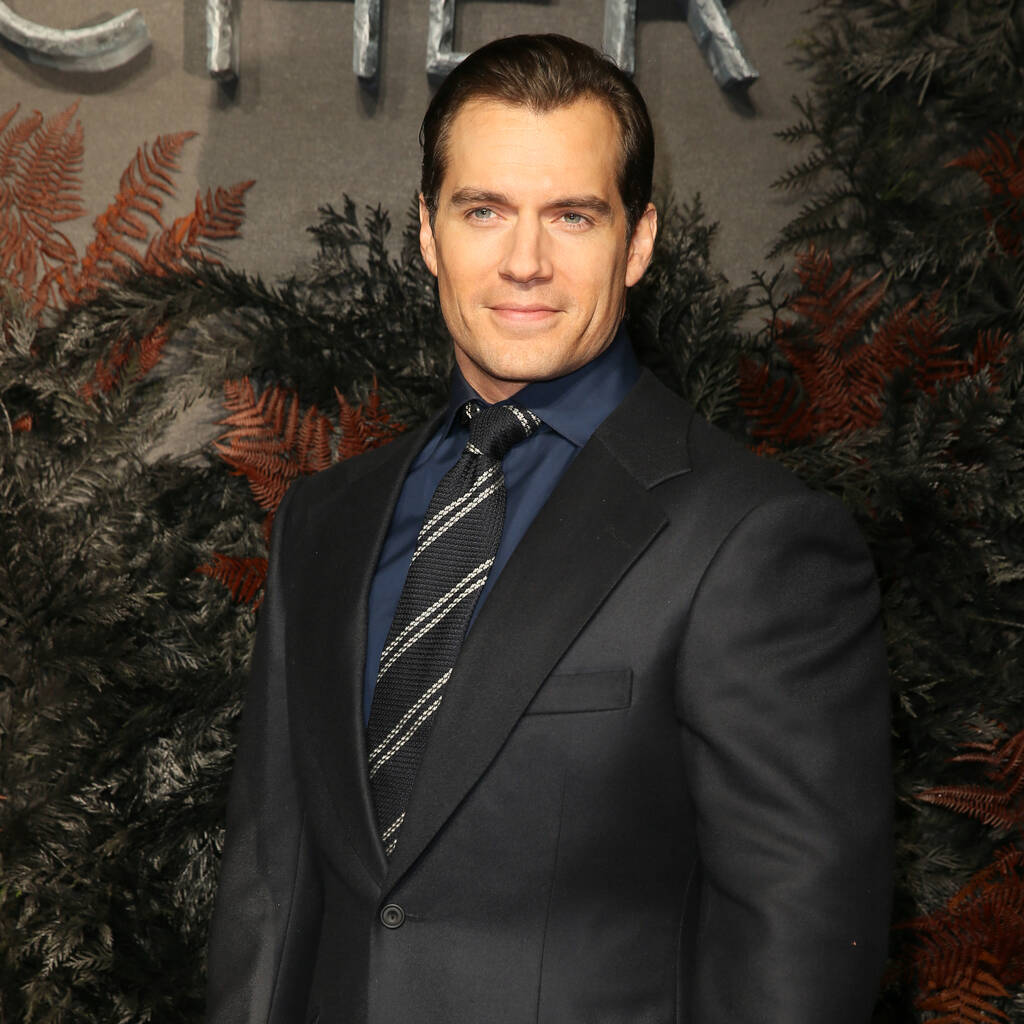 Henry Cavill has a new project in the works.

Action star Henry Cavill is turning his hand to romance by starring in a new drama, The Rosie Project.

The Superman actor already has a schedule packed full of action thrillers as he’s set to star in a Highlander reboot and Matthew Vaughn’s next spy flick, Argyle.

However, according to Deadline, he’s also found the time to star in writer and director Steve Falk’s quirky romance. It follows an unlucky-in-love university professor who creates an elaborate questionnaire in an effort to find a wife – but instead falls for an unconventional woman who doesn’t match any of his written desires.

Sony Pictures’ Matt Tolmach and Michael Costigan will produce, but the casting of Cavill’s co-star is yet to be announced.

The Mission: Impossible – Fallout star seems to be making up for lost time after the enforced break caused by film and TV shoots being paused due to the Covid-19 crisis, as he’s recently wrapped a second series of The Witcher and has also signed on to shoot an Enola Holmes sequel this year.

After that he will reboot the role of an immortal Scottish clansman first played by Christopher Lambert in cult 1986 movie Highlander, star in Kingsman: The Secret Service director Vaughn’s new espionage movie, and shoot The Rosie Project next year.

Falk is a debut director but is best known as the creator of hit FX comedy drama You’re the Worst, and as co-executive producer of Netflix’s Orange Is the New Black, and Showtime’s Weeds – shows for which he has received Writers Guild of America award nominations.