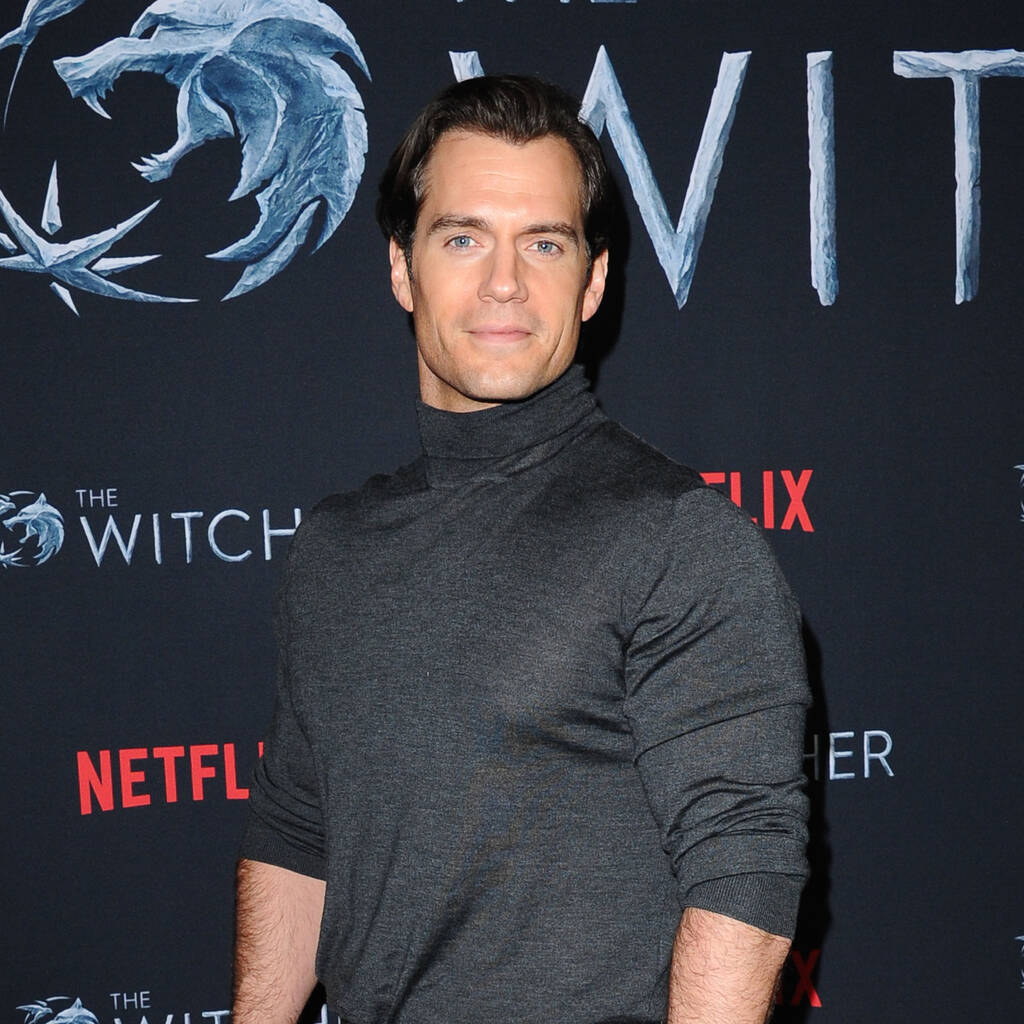 Henry Cavill teased a “bright future” for his superhero character.

Henry Cavill “never gave up hope” that he would play Superman again.

The British actor made his debut as Clark Kent and his superhero alter ego in 2013’s Man of Steel and reprised the role in 2016’s Batman v Superman: Dawn of Justice and 2017’s Justice League. Cavill has always expressed a desire to continue playing the character and he finally got his wish, with his comeback getting confirmed in DC’s latest movie Black Adam.

During the live recording of the Happy Sad Confused podcast in New York, he insisted he “never gave up hope” of donning the iconic blue and red costume once again.

“The character means so much to me. It’s been five years now. I never gave up hope,” the 39-year-old said, reports Variety. “It’s amazing to be here now talking about it again. There is such a bright future ahead for the character. I’m so excited to tell a story with an enormously joyful Superman.”

He revealed that his mid-credits cameo in Black Adam was so top-secret that he couldn’t even tell the production team on his Netflix show The Witcher the real reason why he needed some time off.

Cavill shared that putting the Superman suit back on after such a long break was one of the “top moments in my career”.

“It was a very powerful moment for me. I wasn’t sure how I would feel…whether it would be something very emotionally connective because I put the Man of Steel suit back on. I chose that one in particular because of the nostalgia attached to the suit,” he explained. “It was important for me to be standing there and enjoying that moment. That is one of the top moments in my career. It feels great to have the opportunity to wear it again.”

When asked for an update about a new Superman movie, he coyly replied, “You know I can’t tell you that.”