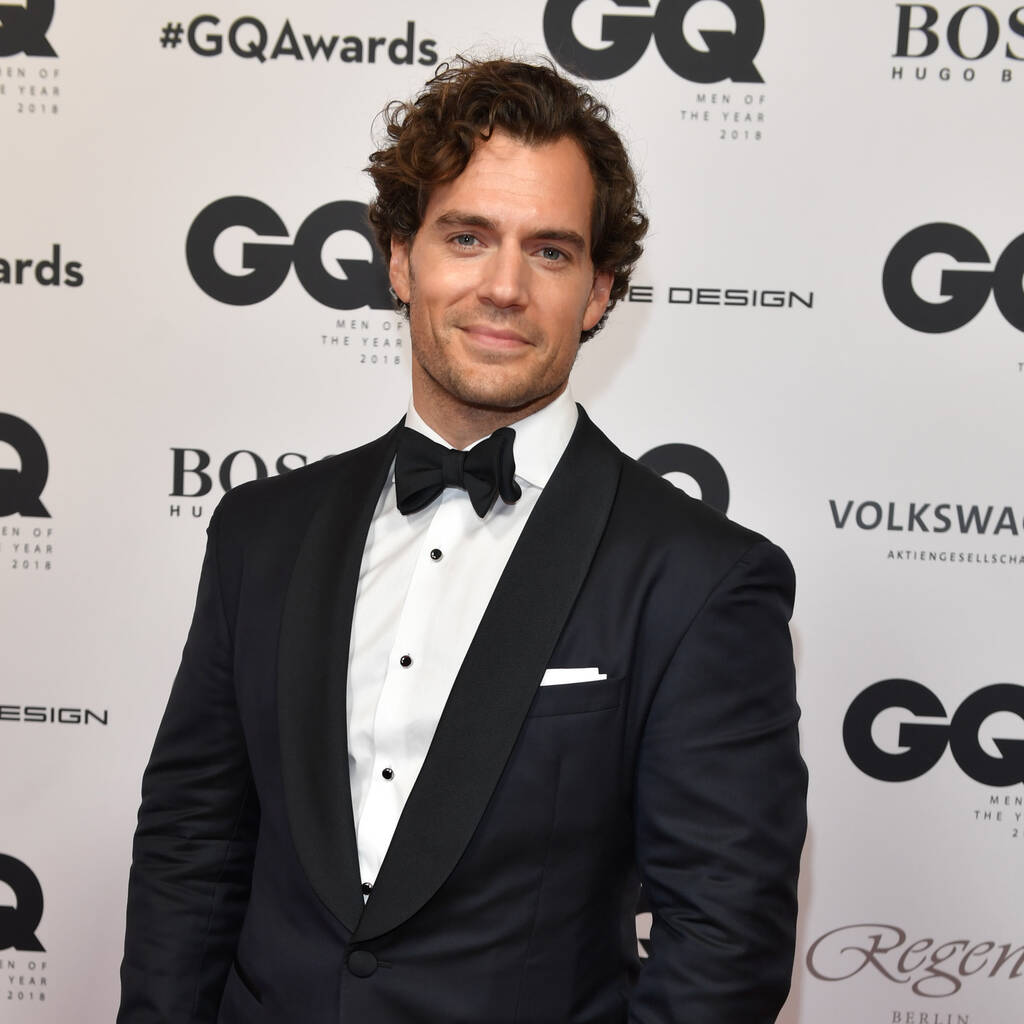 Henry Cavill is reportedly in talks to front the upcoming Highlander reboot.

The 38-year-old is circling a role in the retelling of the time-travelling fantasy story, set to be directed by John Wick filmmaker Chad Stahelski, according to Deadline.

Kerry Williamson has penned the script for the new version, with Amanda Lewis, Patrick Wachsberger and Gregory Widen serving as executive producers.

It’s not yet known if Cavill will be playing the role of immortal Scottish swordsman Connor MacLeod, or a brand new character.

The original 1986 Highlander movie starred Christopher Lambert as the time-travelling hero, alongside Sean Connery and Clancy Brown as his fellow immortal beings.

Lambert went on to reprise his role for three sequels and retired from it after starring in Highlander: Endgame in 2000.

The original film also inspired three hit TV shows, including an animated series that ran from 1994 to 1996.

Peter S. Davis, who was the original producer of the first film, was on board to produce the retelling before his death in February.

The Highlander reboot has been rumoured for a while, with Ryan Reynolds and director Justin Lin involved with the project at one point.

However, sources told Deadline that Cavill’s reported inclusion in the reboot will help push the film into production.

It’s been a busy year for the British actor, who recently wrapped filming the second season of the fantasy drama The Witcher, in which he will reprise his role as Geralt of Rivia.

He was also confirmed to be returning as Sherlock Holmes alongside Millie Bobby Brown in the newly-announced Enola Holmes sequel.