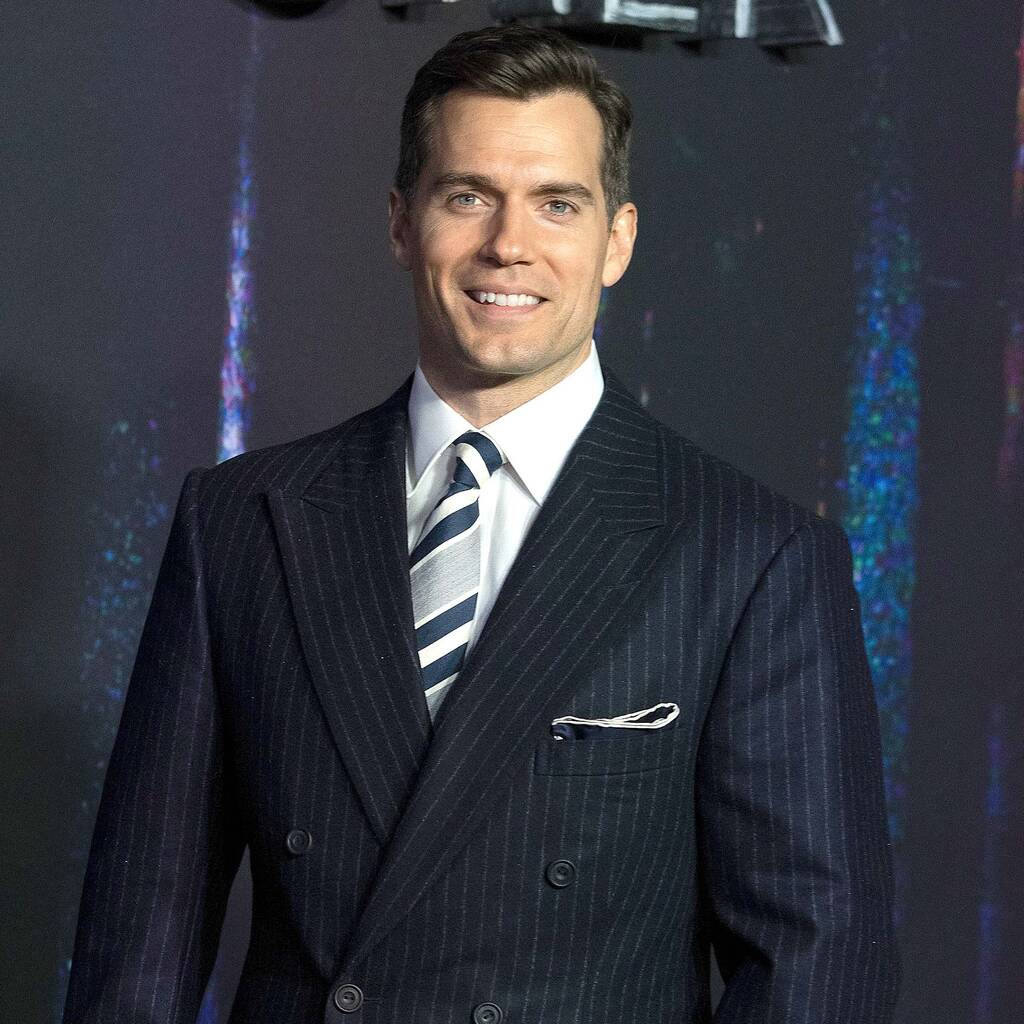 Henry Cavill has confirmed his return to the role of Superman.

The British actor made a cameo as the iconic superhero during a mid-credit scene in Dwayne Johnson’s Black Adam, which was released in the U.S. last weekend.

Taking to Instagram on Monday, Henry announced that he is set to reprise the part of Clark Kent/Superman in future DC Comics movies.

“I wanted to wait until the weekend was over before posting this because I wanted to give you all a chance to watch Black Adam,” he stated. “But now that plenty of you have, I wanted to make it official: I am back as Superman.”

In addition, Henry thanked his fans for their “support” and “patience” and promised that his brief appearance in Black Adam was simply a “very small taste” of what is to come.

“The dawn of hope renewed. Thank you for your patience, it will be rewarded,” the 39-year-old added in the caption.