Henry Cavill calls Highlander reboot ‘an opportunity like no other’ 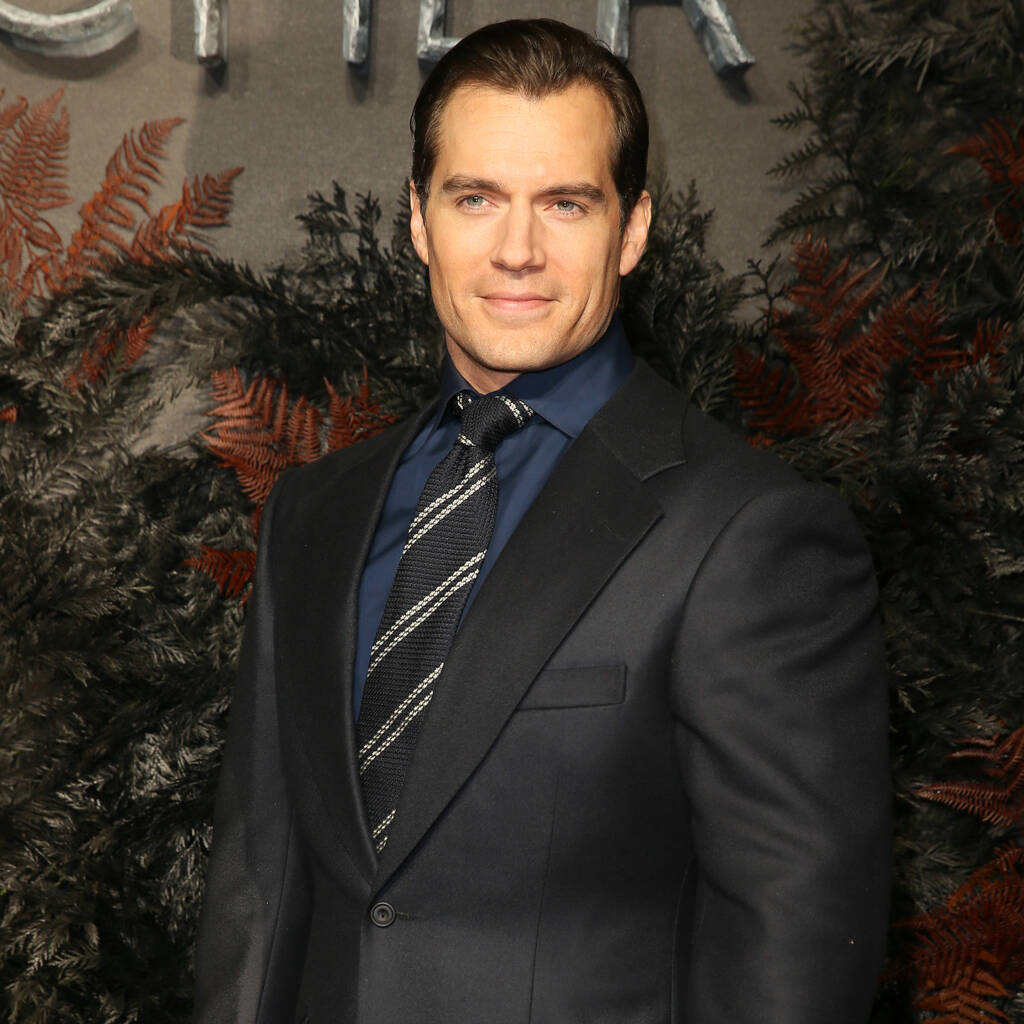 Henry Cavill has vowed to make the film an adventure viewers “shall never forget”.

Henry Cavill is excited to star in the upcoming Highlander reboot as he considers it “an opportunity like no other”.

It was recently reported by Deadline that the Man of Steel actor was circling the lead role in the remake of the time-travelling fantasy story, which is set to be directed by John Wick filmmaker Chad Stahelski.

“Very exciting news today! I’ve been a fan of Highlander since I was (a) lad. From the movies in all of their 80s, Queen slathered glory to the TV show with an actor who looked remarkably like one of my brothers,” he wrote alongside a screengrab of Deadline’s article. “Being not shy with swords, and having a director as talented as Chad Stahelski at the helm, this is an opportunity like no other. Deep diving into franchise storytelling with all the tools at our disposal, is going to make this an adventure I (and hopefully all of you) shall never forget.”

Cavill also shared a second snap showing his “research” for the role. The image contained a knife, a bottle of alcohol and books titled So You’re Going to Wear the Kilt! and Those Bloody Kilts: The Highland Soldier in the Great War.

“And as you can see… I’ve lately been dipping into some of my Scottish heritage, and inadvertently getting my base line (sic) research underway! #Highlander,” he concluded his post.

It’s not yet known if Cavill will be playing the role of immortal Scottish swordsman Connor MacLeod, or a brand new character.

The original 1986 Highlander movie starred Christopher Lambert as the time-travelling hero, alongside Sean Connery and Clancy Brown as his fellow immortal beings. Lambert went on to reprise his role for three sequels.