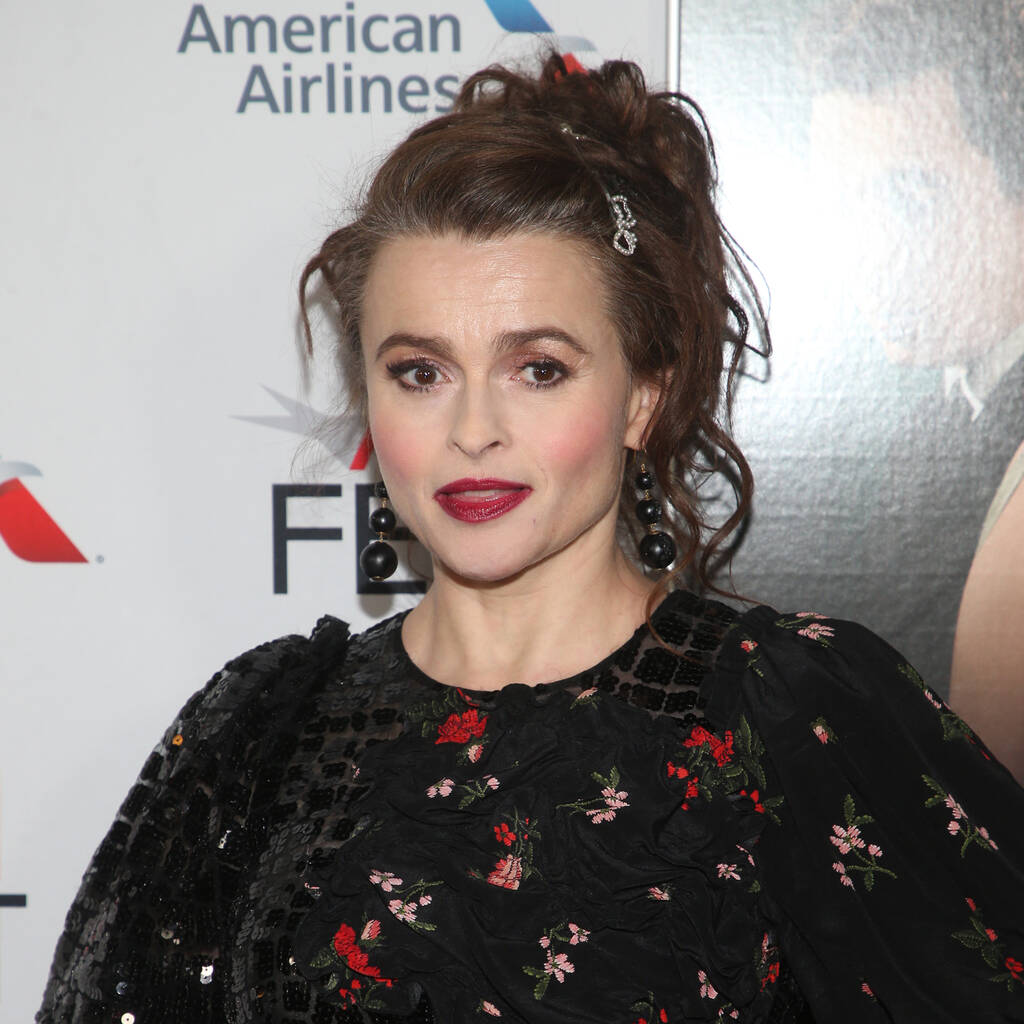 Helena Bonham Carter has signed up to reprise her role in the Enola Holmes sequel.

In last year’s Netflix movie, the Alice in Wonderland actress played Eudoria Holmes, the head of the famous sleuthing family, who goes missing, leading her daughter Enola, played by Millie Bobby Brown, to investigate her disappearance and try to outsmart her brother Sherlock, portrayed by Henry Cavill.

It has now been announced that Bonham Carter will be back to play Eudoria once more in the upcoming sequel, joining previously announced returning stars Brown and Cavill, as well as Louis Partridge, who confirmed he would be playing Tewksbury again during Netflix’s global fan event Tudum over the weekend.

Fleabag director Harry Bradbeer is back to helm the sequel, which will once again be written by Jack Thorne, based on the novel series of the same name by Nancy Springer. They will also executive produce the project, while the Stranger Things actress and her sister Paige Brown are serving as producers.

Principal photography is set to kick off in London, although it is unclear when filming will commence.