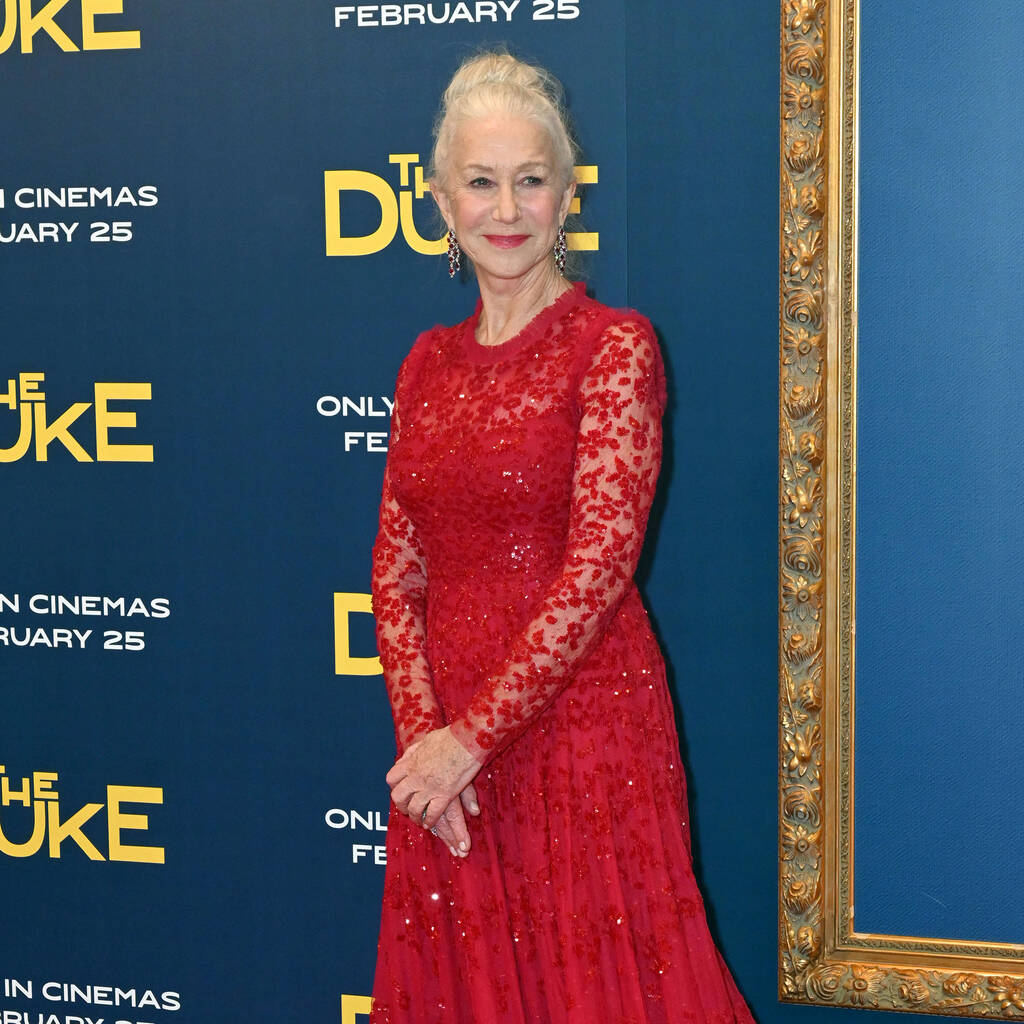 Helen Mirren feels sad that she lost Roger Michell so soon after working with him.

Helen Mirren feels “so sad” that she will never get the opportunity to work with late director Roger Michell again.

Before he passed away in September 2021, the Notting Hill director premiered what would end up being his final film, The Duke, a comedy-drama starring Mirren and Jim Broadbent.

In an interview with Vogue.com, the British actress expressed her sadness that she lost him so soon after she worked with him.

“It was such a devastating tragedy for all of us, losing Roger, and a great sadness for the British film industry,” she shared. “He’d made such iconic films. He had such a wonderful light touch, and this film is very much a manifestation of his touch, his wit, and his masterful filmmaking. And personally, I’m just so sad that I lost him as soon as I got to work with him. I would’ve loved to have worked with him again.”

Michell debuted The Duke at the 2020 Venice Film Festival but its wide release was postponed countless times due to the pandemic and it eventually arrived in U.K. cinemas in February. The Queen actress admitted she was also sad that the filmmaker didn’t get to experience the public’s reaction to his film.

“He saw it play at festivals, and it was extremely well received, but he never experienced it now going out into the wider world. And I think that would’ve been just a lovely experience for him, because I know how much people enjoy the film,” she explained.

The Duke tells the real-life story of a British man who stole Goya’s portrait of the Duke of Wellington from London’s National Gallery in the 1960s. It is showing in U.S. cinemas now.