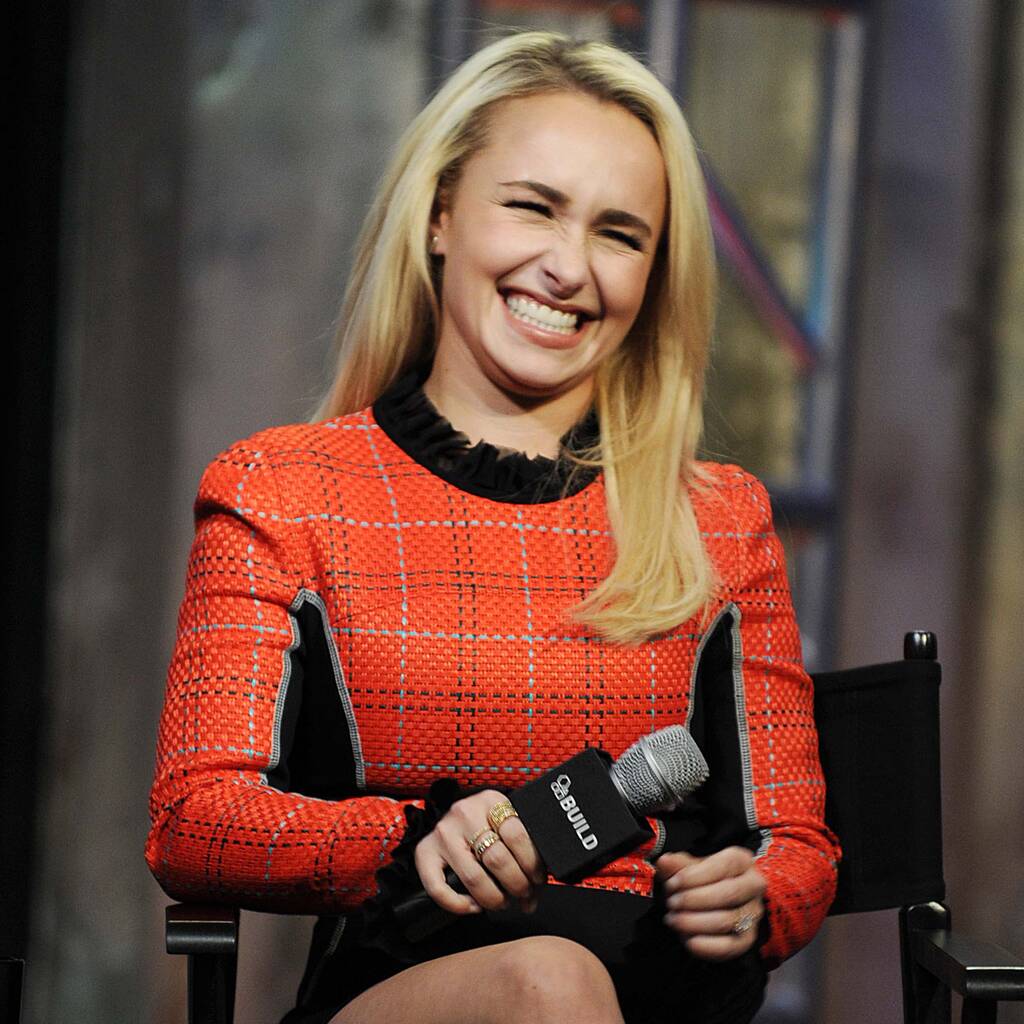 Hayden Panettiere approached the producers of Scream 6 about appearing in the upcoming film.

The Nashville actress portrayed Kirby Reed in 2011’s Scream 4 and had a very brief appearance in this year’s Scream – the fifth instalment in the slasher franchise.

Earlier this year, it was confirmed Hayden would be reprising the role of Kirby in the upcoming sixth film, and in an interview with Good Morning America that aired on Wednesday, she confirmed that it was her idea to return.

“I called them up myself and was like, ‘So, you guys don’t happen to want to bring Kirby back, do you?'” she recalled. “I wanted to be in it that badly.”

“I don’t think anyone’s going to be disappointed,” the 32-year-old smiled.

Featuring Courteney Cox, Melissa Barrera, Jenna Ortega, and Mason Gooding, the film is set to be released in March 2023.

Original star Neve Campbell will not be returning due to a pay dispute with producers.