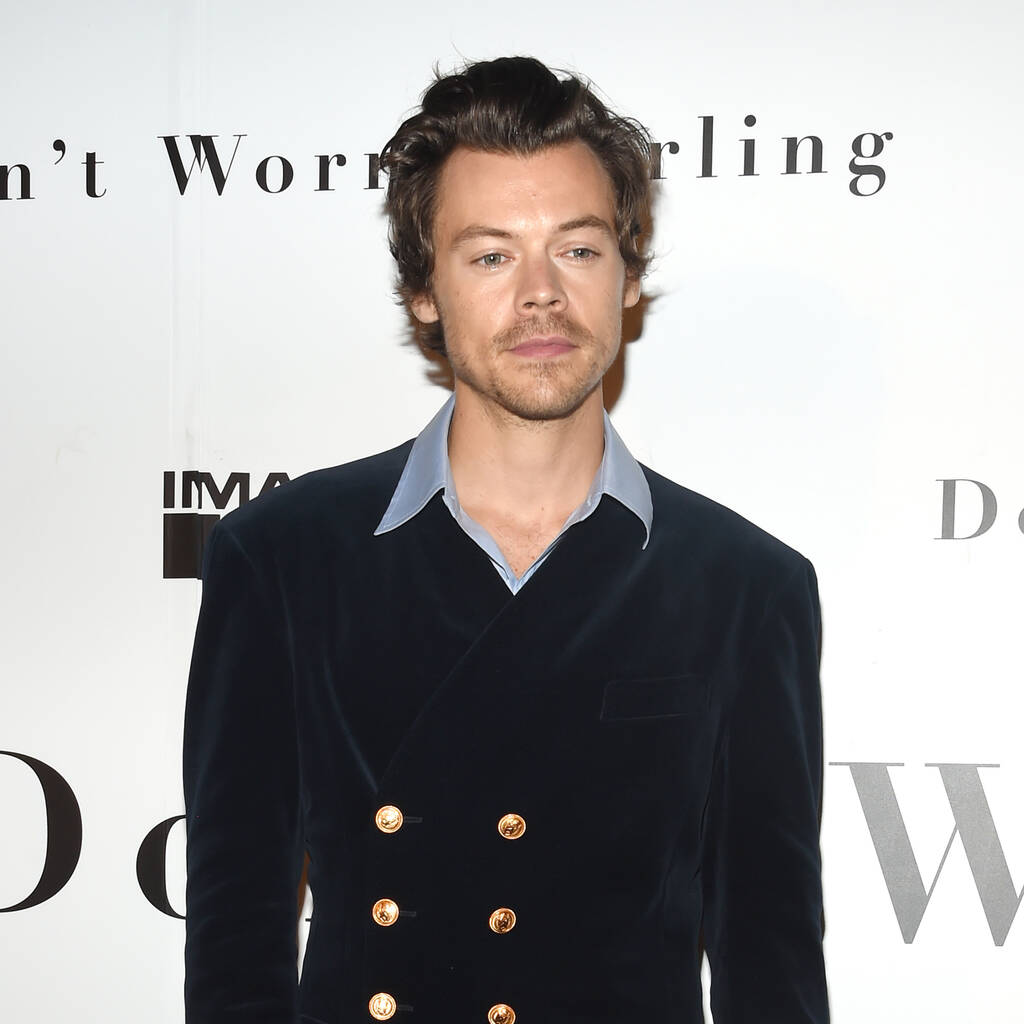 The singer’s mother went to a cinema in France with a group of friends earlier this week to see her son’s new psychological thriller and gave it a rave review on Instagram afterwards.

She subsequently received criticism in the comments from those who pointed out that the movie hasn’t been reviewed too highly by critics and currently has a 35 per cent score on review aggregator site Rotten Tomatoes.

Anne responded to the comments on her Instagram Stories by writing, “‘If you can’t say something nice, don’t say anything at all.’ I’m astounded and saddened by the vitriolic comments on here to be honest. I enjoyed a film. If it’s not your cup of tea don’t go… If you don’t like me .. please don’t follow me. Simple.”

In the film, directed by Olivia Wilde, Harry plays Jack, who lives in an idyllic 1950s town called Victory with his wife Alice, played by Florence Pugh. Her world comes crashing down when she begins to question what is going on in Victory.

Anne previously shared photos of her attending the cinema on Instagram and praised her son and his girlfriend Olivia.

“First time in the French cinema .. first day showing .. Don’t Worry Darling you were excellent!” she wrote. “Really enjoyed from start to finish. Well done @oliviawilde and team for drawing us in, well done baby @harrystyles for being a fabulous Jack. Very proud as usual.”