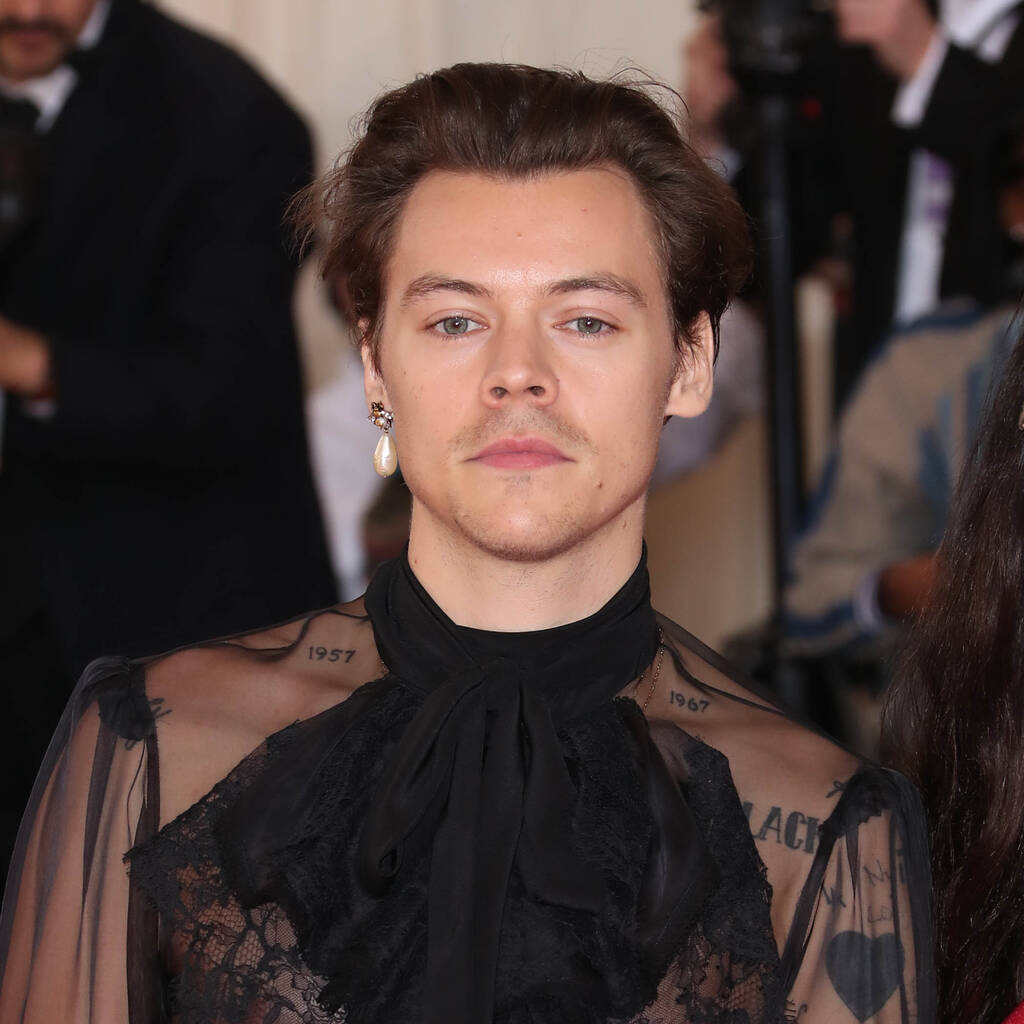 Harry Styles took his performance to another level during the “strange” scene.

Harry Styles left the cast and crew of Don’t Worry Darling “in tears” with his performance during one “dark” scene.

In Olivia Wilde’s psychological thriller, the singer portrays Jack, who brings his wife Alice to a remote company town called Victory to work on a secret project led by Chris Pine’s Frank.

According to the director, while filming one scene, in which Jack gets a promotion during a big company gala, Harry “left us all in tears” with the way he took his performance to the next level.

“It’s a strange scene, full of fascist references, and a disturbing amount of male rage,” she explained. “The scene called for him to stand onstage with Frank and chant their creepy slogan, ‘Who’s world is it? Ours!’ over and over again. Dark as hell. But Harry took it to another level. He was so fully in the moment, he began screaming the lines to the crowd, in this primal roar, that was way more intense than anything we expected from the scene.”

The Booksmart filmmaker, who also appears in the movie, added that Chris backed away and gave Harry the limelight for his “wild animal” transformation.

“The camera operator followed him as he paced around the stage like a kind of wild animal,” Olivia recalled. “We were all gobsmacked at the monitor. I think even Harry was surprised by it. Those are the best moments for an actor – when you’re completely outside your body.”

It will premiere at the Venice Film Festival on 5 September before a theatrical release a few weeks later.