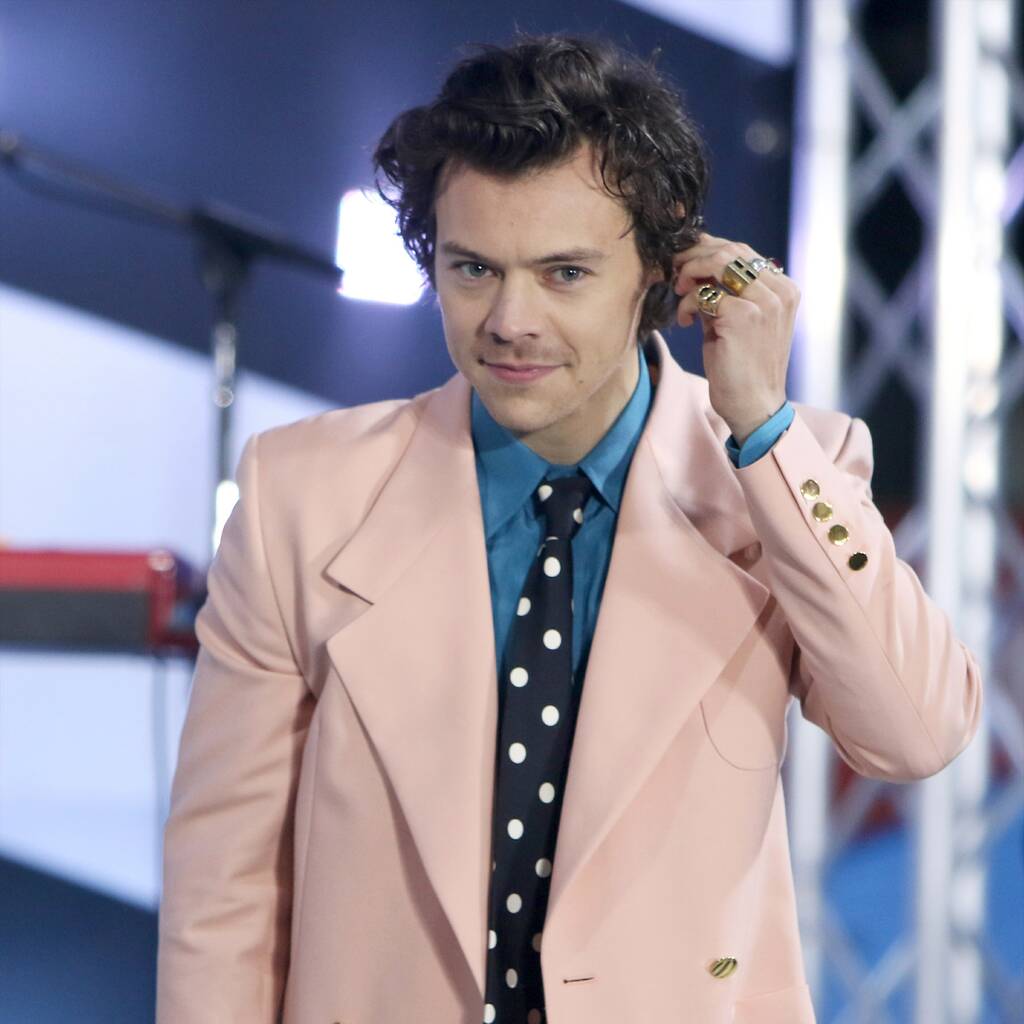 Harry Styles feels out of his comfort zone on a movie set.

Harry Styles felt “so grateful” getting to collaborate with director Chloe Zhao on his surprise cameo in Eternals.

The former One Direction star shocked audiences earlier this month when he appeared in a mid-credits scene as Thanos’ brother Eros, who offers to help his fellow Eternals along with his assistant Pip the Troll.

Breaking his silence about his casting for the first time during his profile interview with Dazed magazine, the British singer shared that his first foray into the Marvel Cinematic Universe was a “great experience”.

“I’m only in right at the very end,” he said. “But who didn’t grow up wanting to be a superhero, you know? It was a great experience and I’m so grateful to have gotten to work with Chloé.”

Styles made his acting debut in Christopher Nolan’s Dunkirk in 2017 and will follow up his appearance in Eternals with leading roles in Olivia Wilde’s psychological thriller Don’t Worry Darling and the drama My Policeman, co-starring Emma Corrin.

Although he has a bunch of movie credits under his belt, the 27-year-old admitted he still feels out of his comfort zone.

“I like to challenge myself and do something different and movies are definitely where I feel most out of my comfort zone,” he reflected. “I’m coming from music where I don’t think anyone really knows how it works, but I am somewhat in my comfort zone! But in movies, when I show up, I’m the new guy. I haven’t been (an actor) for a long time and that’s really cool, I feel like I’ve learned so much and life is about learning.”

And he has found pretending to be other people helps inspire his songwriting process, with him adding, “(When) I get home at the end of the day, I just write so much. Any time you are looking at the world through someone else’s lens and exploring different emotions, it feels like a benefit in so many ways.”