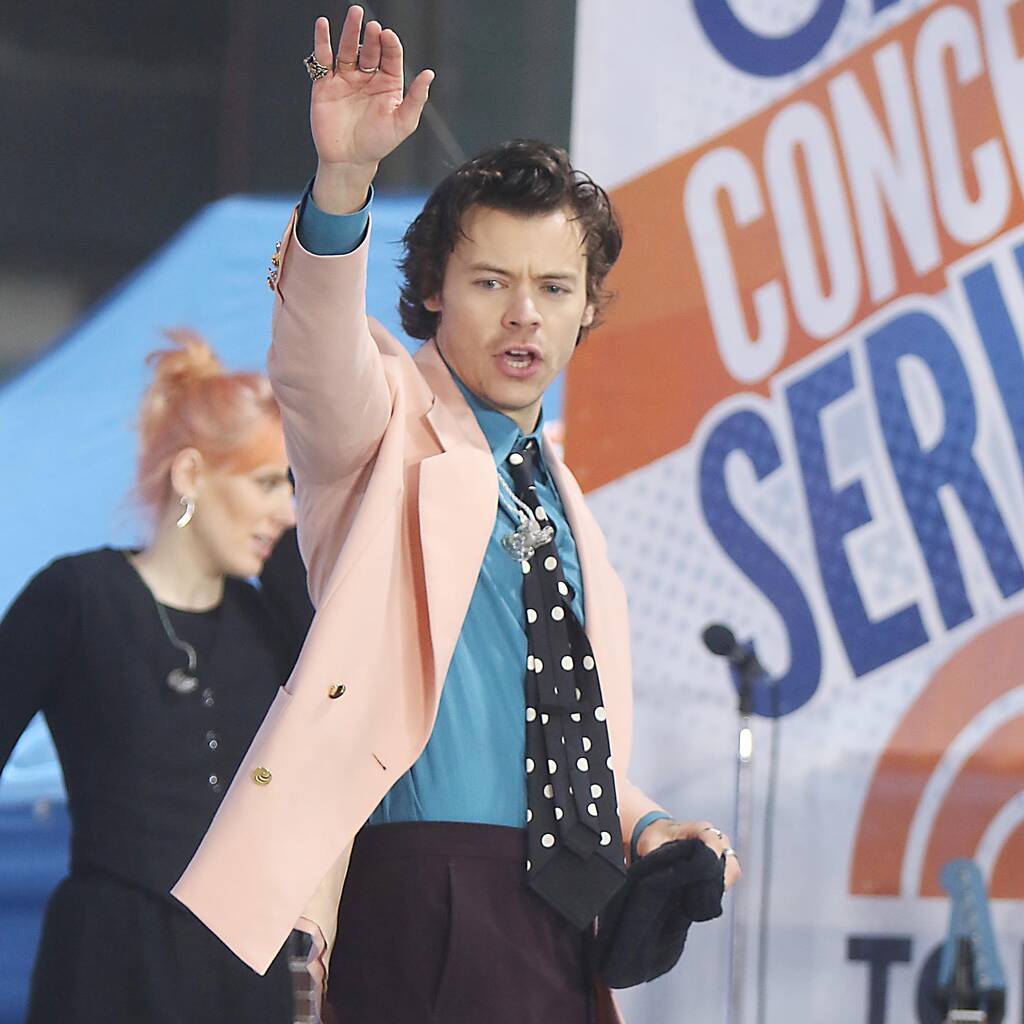 Marvel chiefs delighted fans with a big reveal at the premiere of The Eternals.

Harry Styles is reportedly set to join the Marvel Cinematic Universe to play Eros – the brother of the comic book film franchise’s most powerful supervillain – Thanos.

The former One Direction star has become a sought-after actor in recent years following his onscreen debut in Christopher Nolan’s 2017 war epic, Dunkirk.

According to Variety reporter Matt Donnelly, who attended the premiere of the latest Marvel film, Eternals, in Los Angeles on Monday, Harry has now landed his most notable part to date.

“Big reveal from #TheEternals premiere – Harry Styles has joined the MCU as Eros, brother of Thanos,” Donnelly tweeted, while another outlet, CineMovie TV, described the pop star’s unveiling as occurring in the end credits – hinting at his involvement in a sequel.

Harry’s fans needn’t worry about him potentially playing a villain – as Eros’s character contrasts with that of his brother, who appeared as a villain acting behind the scenes in several Marvel movies before emerging as the powerful protagonist of Avengers: Infinity War and Avengers: Endgame.

In the comic books, Eros, the son of the two Eternals, A’Lars and Sui-San, is a carefree womaniser who loathes Thanos’s lust for power and opposes his brother’s attack against their home planet of Titan and becomes the hero Starfox.

The Watermelon Sugar hitmaker has been busy with acting projects of late. He will star as a husband with a dark secret in the period psychological thriller Don’t Worry Darling, which is directed by his girlfriend Olivia Wilde, and as a gay police officer in a secret relationship in My Policeman.