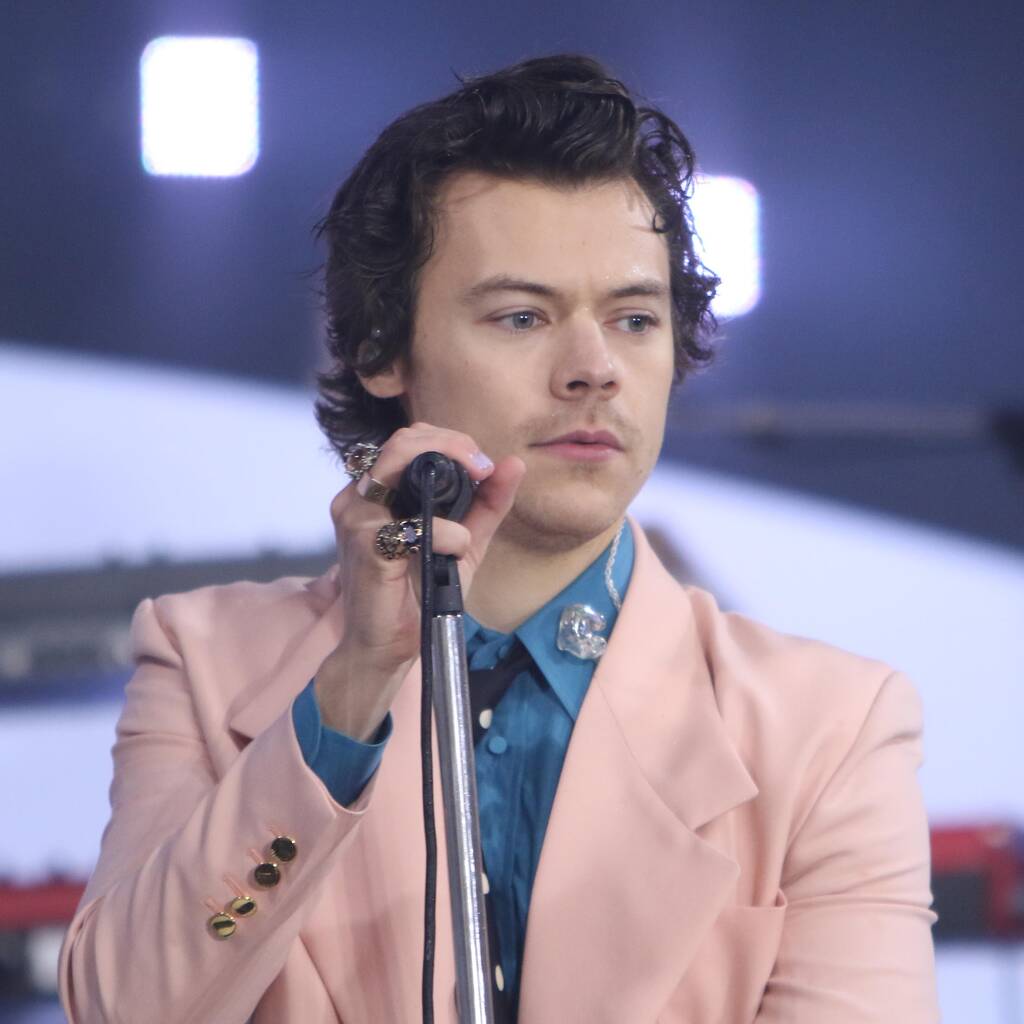 Harry Styles dropped out at the last minute due to scheduling concerns.

Harry Styles was briefly attached to star in Robert Eggers’ remake of vampire classic Nosferatu but dropped out due to scheduling conflicts.

In a profile interview with the director in The New Yorker, it was revealed that the Dunkirk actor had briefly signed on to star alongside Anya Taylor-Joy in his long-gestating remake of F. W. Murnau’s 1922 silent vampire film. However, he pulled out of the project at the last minute, citing scheduling concerns.

The Northman director revealed in the profile, which was conducted late last year, that he was about to move to Prague in the Czech Republic to begin preparing the remake when the last-minute change put those plans on hold.

It was not disclosed which character Styles was set to play or if Taylor-Joy will still be involved with the project given the delays and her hectic back-to-back shooting schedule.

However, Eggers told Den of Geek earlier this year that he and his frequent collaborator are still hoping to make the film, which he first announced back in 2015.

“We definitely talk about it and I don’t know why it’s been so hard to make happen,” he said in February.

He also addressed the fan theory that The Queen’s Gambit actress will play a female version of vampire Count Orlok, saying, “I’ve seen people write about that. That certainly hasn’t been the take that Anya and I have been exploring, but anything is possible.”

Styles made his acting debut in 2017 with Christopher Nolan’s Dunkirk and recently followed it up with a cameo in Chloe Zhao’s Marvel movie Eternals. He has also completed filming Olivia Wilde’s psychological thriller Don’t Worry Darling and the crime drama My Policeman.